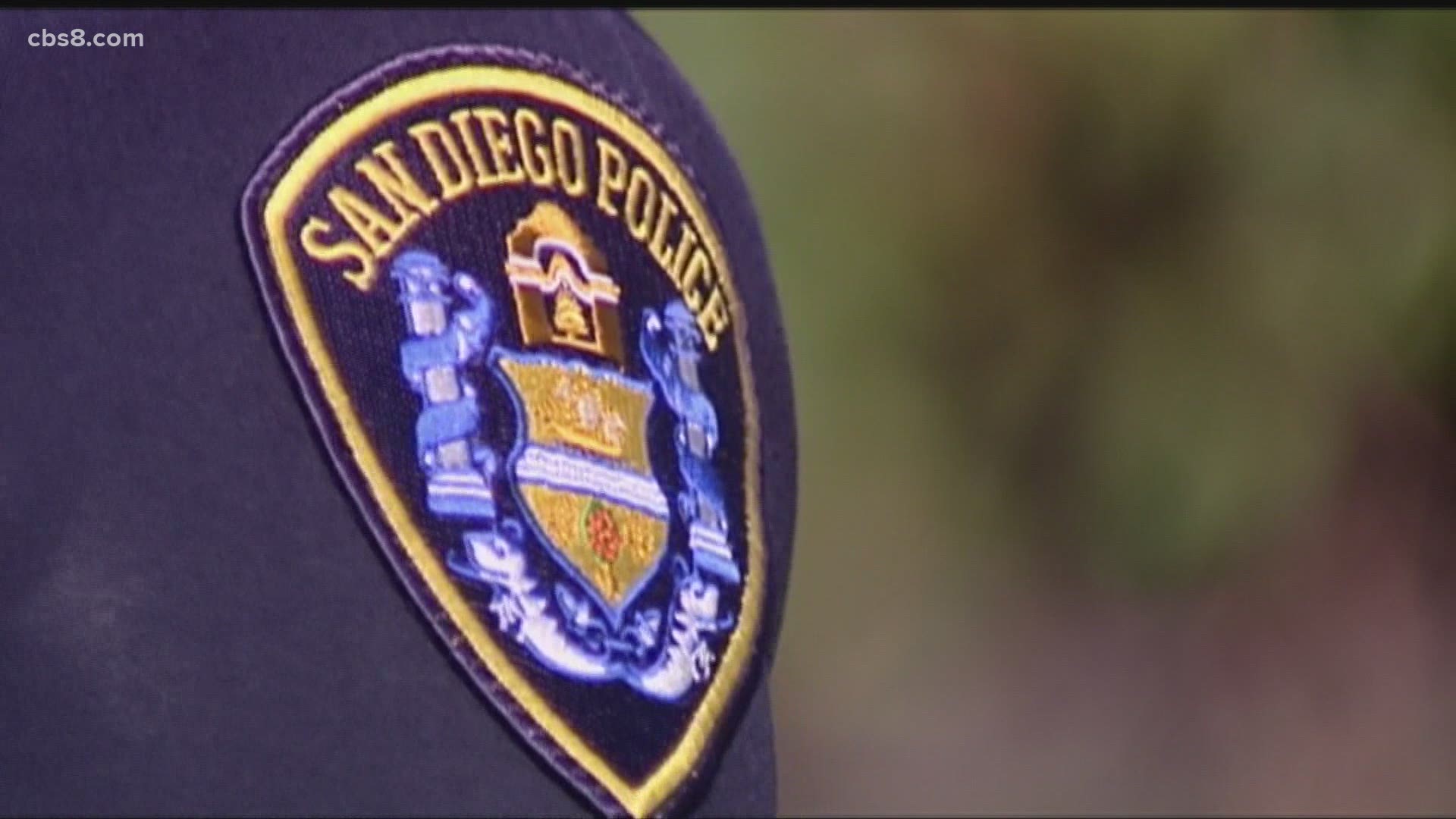 SAN DIEGO — The San Diego City Council reviewed a report on policing during its Tuesday meeting. The research, conducted by Campaign Zero, was released last year with data through 2019. It found officers were more likely to stop, search and use force against Black residents.

“You have areas of the city where the disparities are simply so egregious, places like the East Village, where black people are 14 times more likely than White people to be stopped by the police so this helps us think about the geography. It’s widespread, but more so in some areas of the city,” said Samuel Sinyangwe, co-founder of Campaign Zero, which advocates for policing reform nationwide.

Researchers found the San Diego Police Department used force 95% more than other California departments it reviewed, second in the state only to Chula Vista.

“We have to bring forward law that will curtail some of those interactions. We see that not only Black and Latino residents are stopped at higher rate, but less contraband is found on them when they’re stopped. That begs the question what really is the benefit to public safety if that’s the case?” said Councilmember Monica Montgomery Steppe, who represents District 4.

Since the report was published, several reform measures have been adopted by police. It ended the use of the carotid restraint last year and voters approved Measure B, which gives more citizen oversight over the department.

Montgomery Steppe also suggested the council could look at other reform measures, such as limiting when police can conduct searches with the consent of a person they have stopped.

“We can start at the origin of the stop, which is pretext stops. Officers have quite a bit of discretion of who they can stop and consent searches when they’re stopped is a part of that,” said Montgomery Steppe. “We have to flush those out. The idea around whatever we put forward will be that we have to lessen those interactions, that when an officer has an interaction with a resident then there is good reason for that.” 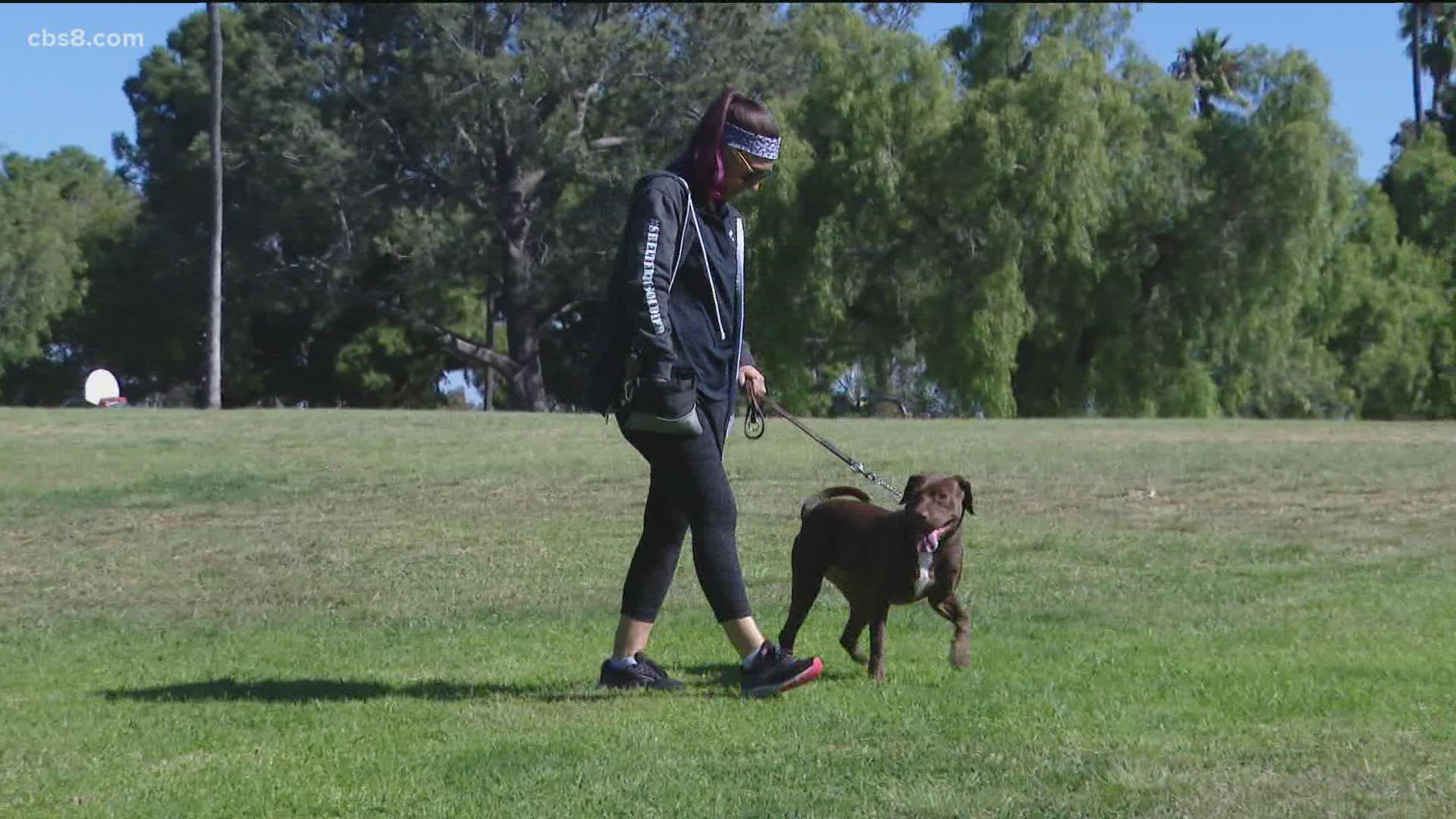