After rejecting the sale, the council voted unanimously to shift the property from a liquidation designation to a future redevelopment site.
Author: City News Service, Monique Griego (Reporter)
Published: 6:15 AM PDT April 8, 2019
Updated: 7:02 AM PDT April 9, 2019

SAN DIEGO — With a 6-3 vote, the San Diego City Council on Monday rejected a proposed $5.5 million sale of the property holding the city's only roller skating rink, Skateworld.

The proposal called for the city to sell the parcel of land to big-box store developer Pacifica Companies, much to the chagrin of Skateworld supporters who called on the council to either collect more community feedback before approving the sale or reject it outright in favor of renovating the rink.

Skateworld advocates collected thousands of signatures in an effort to save the skating rink, including a change.org petition that garnered more than 19,000 supporters. The skating rink's supporters argued it is one of the last family oriented and relatively cheap activities for residents in the Linda Vista neighborhood, let alone San Diego proper.

"I really appreciate that residents of every council district came to speak today about the community that Skateworld fosters," said City Councilwoman Barbara Bry. "I think there's so few family friendly opportunities in that community that it's really essential."

The city put the property up for bid last year and named Pacifica the recommended buyer after three rounds of receiving offers for the site. Supporters of the sale, including City Councilman Scott Sherman, who represents the district Skateworld is in, argued the city's hands were tied and it should honor Pacifica's bid. City Council members Mark Kersey and Chris Cate also voted in favor of the sale.

"I have to try to make a decision on what is fair," Sherman said. "And the reality is, if we went through three rounds of bidding and everybody was aware and we went through the community outreach and all that process and Skateworld had won that bid and I came in and said, `No, the developer said they'll give us more money, just tell them what they have to beat' ... everybody in this room would be down here screaming `How dare you do that."'

After rejecting the sale, the council voted unanimously to shift the property from a liquidation designation to a future redevelopment site. Sherman raised the concern that the council could be in the same position one year from now, with Skateworld finishing second in a bidding process to redevelop the site. But he voted for the motion regardless.

"When I was looking at this, I really did say, you know, I like to give deference to my fellow council members and their district," City Councilwoman Monica Montgomery said. "This though, I went to church down the street as a child and went to Skateworld, so it is something that affects all of us."

The technically nonpartisan council voted along party lines to avoid the sale, showing the influence of council Democrats' supermajority. Council President Georgette Gomez generally demurred shortly after taking the council's top post on how Democrats would flex their newfound power.

The council also took a party-line vote on a polystyrene foam ban in January.

CBS 8 - San Diego News
While the San Diego City Council is set to decide whether or not to finalize the $5.5 million sale of Skateworld San Diego on Monday, many locals are hoping it stays. Share your pictures and memories... 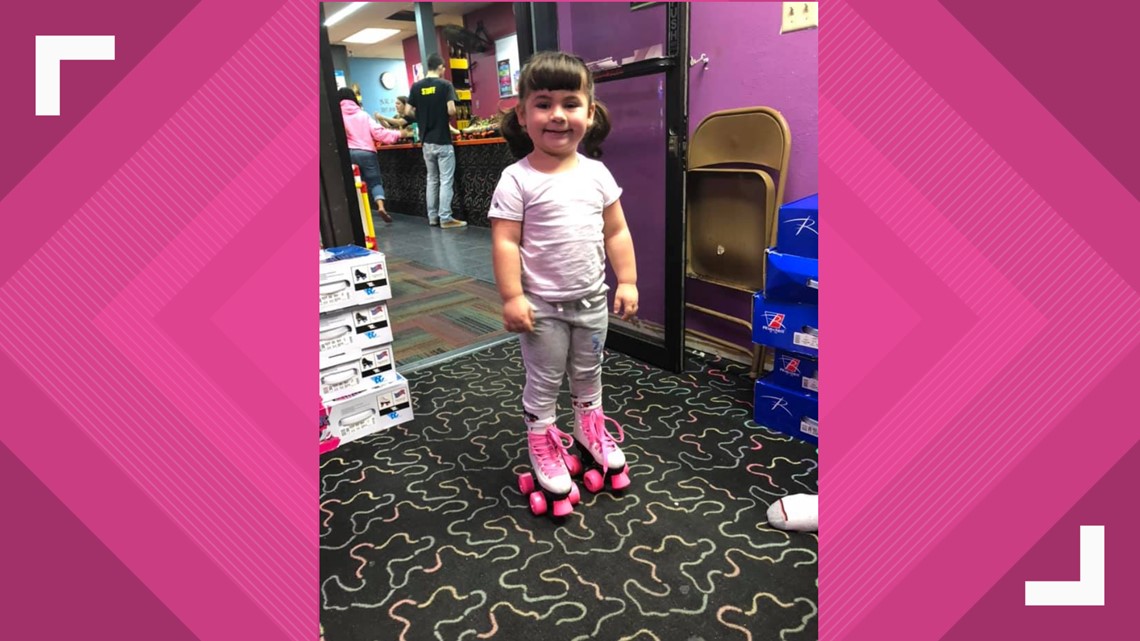