Some worry about what will happen to the children still being housed there. 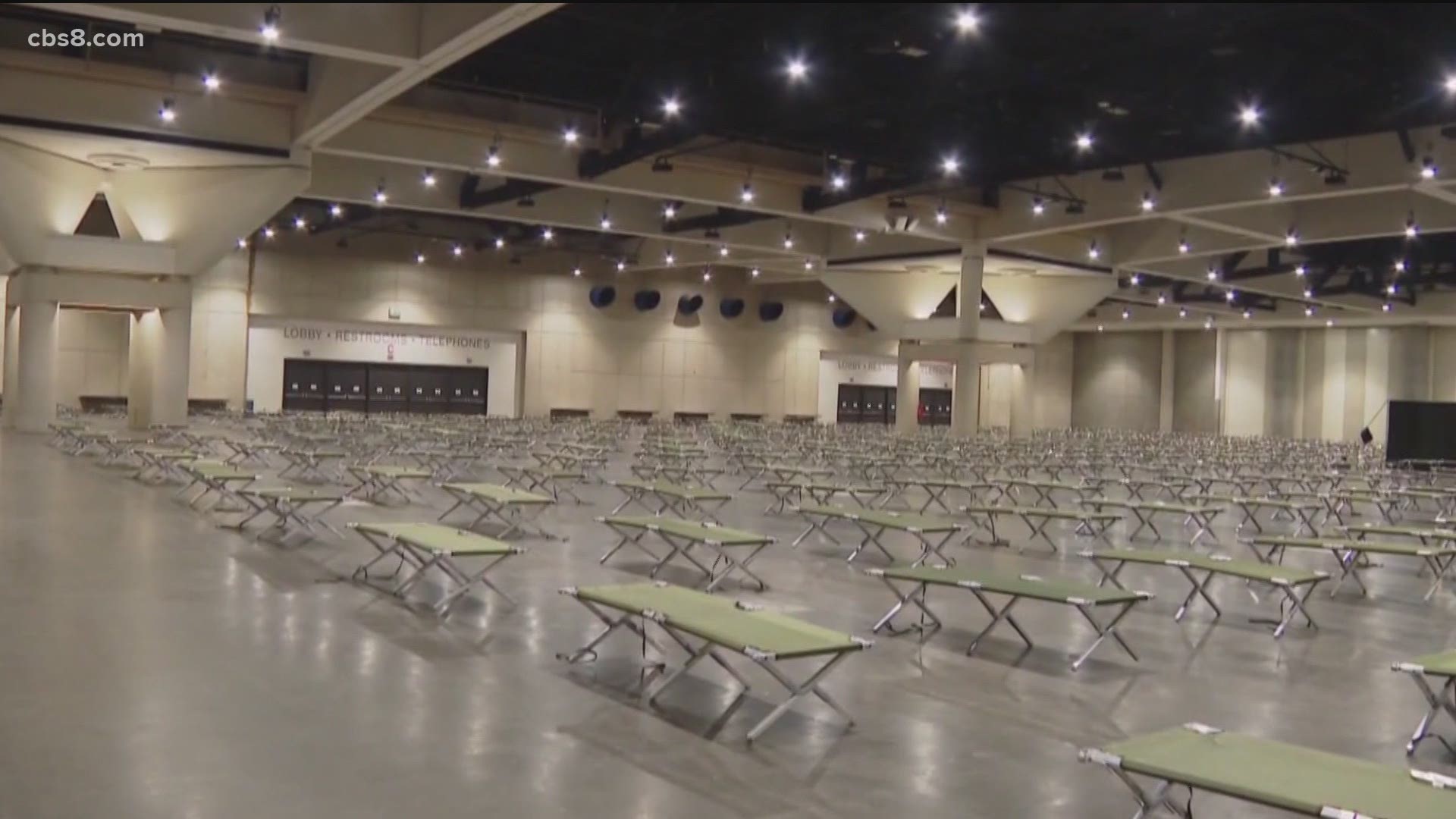 SAN DIEGO — A shelter for migrant children set up in March at the San Diego Convention Center is scheduled to close July 15.

That's when the current contract ends as the facility gets ready to welcome back events later this summer.

With several children still living there, some worry about where they'll go.

Since March, the temporary shelter has housed thousands of kids, following an increase of unaccompanied minors showing up along our borders.

“We were actually there the day they arrived,” said Enrique Morones, executive director of Gente Unida, a human rights coalition working to provide services and supplies for the children.

He says in 80% of cases, kids spend no more than about a month at the shelter before being reunited with family or other sponsors.

Still, he worries about those who haven't, wondering where they'll wind up after the convention center shuts down.

Specifically, he's concerned they'll be sent to shelters out of state, where he said there have been reports of abuse and neglect.

“There was sexual abuse, the food was horrible, the children were scared, they were being mistreated and we fear this situation could happen and is happening elsewhere and we don't know where the children are going that were going to the San Diego Convention Center,” said Morones.

The children are allowed to stay in the United States until an asylum hearing.

According to the Department of Health and Human Services, as of Monday, 2,376 children from the convention center have been placed with sponsors, but 52 remain on site.

HHS is working to find sponsors for them.

If they can't, an agency spokesperson tells News 8:

"The children will not be transferred to another emergency intake site. Any children who are not reunified with a sponsor will be transferred to an office of refugee resettlement (ORR) licensed care provider facility where they will continue to work to verify the unaccompanied child's sponsor in order to reunify them."

San Diego Mayor Todd Gloria, who visited the shelter just last week, said he's happy with how the children here are being cared for saying ensuring they're in a safe place is a top priority.

"My hope is that as this wraps up over the next days or weeks that some of the harder to place cases…..as many will be placed with family as possible,” said Gloria.

At this point, there are no immediate plans to open a new shelter in San Diego to replace the current convention center set-up.