The City and County of San Diego both expressed support in helping to house the unaccompanied migrant children during the waiting period. 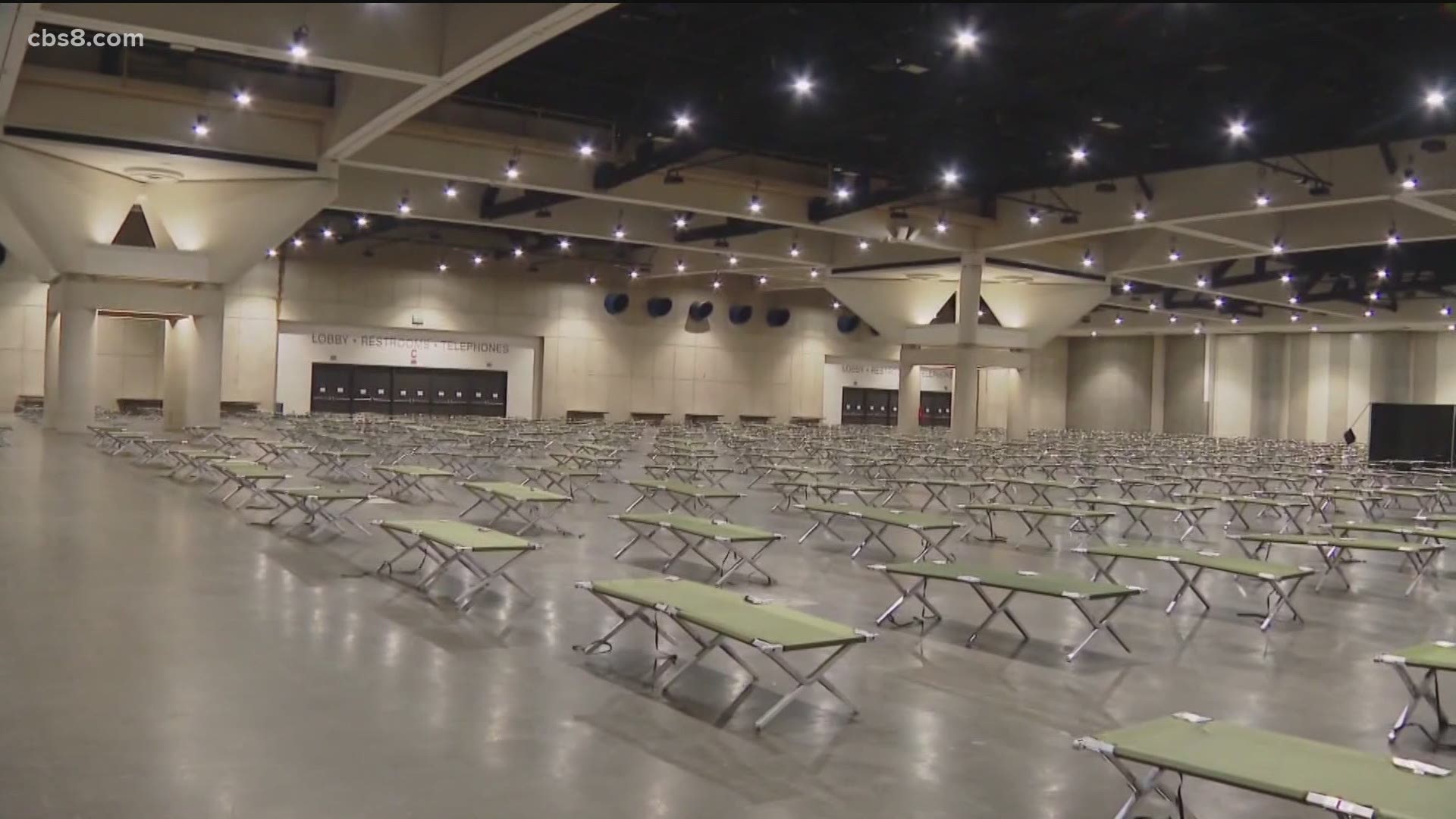 SAN DIEGO — The City and County of San Diego released a joint statement on Monday to offer their support in temporarily housing unaccompanied minors seeking asylum in the United States.

City of San Diego Mayor Todd Gloria and San Diego County Board of Supervisors’ Chair Nathan Fletcher sent the joint statement out answering the "call of the federal government".

According to HHS plans, the site will be used for approximately three months with the average stay for each child from 30 to 35 days. Plans are to provide the children food, medical care, a place to sleep and showers, as well as a recreation area.

However, the children will not be allowed to leave the facility until reunification with family occurs.

"When HHS Secretary Xavier Becerra requested our help to house some of the unaccompanied minors at the border, we knew it was the right thing to do," they wrote. "Over the weekend, we agreed to open our convention center to the federal government for use as a temporary shelter.

"The city and county will support this federally funded effort by providing vital services to these vulnerable children who came to our country seeking safety. We are working closely with our federal partners to finalize the details for preparing to receive these young people and provide them with care, compassion and a safe space to transition while they are reunited with families or sponsors," the statement continued.

No date is set yet for the convention center to become a temporary holding site for unaccompanied migrant children up to age 17.

The City is joining the County in answering @HHSGov's call to support their efforts to shelter some of the unaccompanied children at the border seeking asylum. We have agreed to open @SDConventionCtr to the federal government for use as a temporary shelter. pic.twitter.com/LqKBDX9pt1

"Every child in our care deserves a safe place to rest and to know their well-being is addressed," Becerra said. "Our task is to protect the health and safety of unaccompanied children, who are under the care of the Office of Refugee Resettlement, while they go through their immigration proceedings."

"It's a human right for these children to receive some sort of protection," said Enrique Morones, executive director of the local nonprofit Gente Unida, which advocates for immigrants' rights.

"It's very traumatic, very stressful for these children," Morones added. "And the convention center is much better than some of the places they've been held before, like Border Patrol facilities."

Morones said the large space offered by the convention center makes it a suitable location, especially as the pandemic continues.

"The unique thing about this year in contrast to previous years is the virus, so you want them to be spaced out," he told News 8.

Two years ago, the county and Jewish Family Service of San Diego, the San Diego Rapid Response Network and the state provided services and temporary shelter for families seeking asylum at a closed county courthouse after the Trump administration began releasing migrants in border communities.

On Monday, Jewish Family Service and the SDRRN's Migrant Shelter Services put out a call seeking volunteers and additional staff for the current effort.

"The last two weeks have been exceptionally challenging," said Michael Hopkins, CEO of Jewish Family Service. "In order to serve the hundreds of asylum seekers in our care, more volunteers and staff are needed."

"We continue to work with all levels of government and our partners to determine how we can all best meet needs. It is critical that the federal government continue to work to rebuild and reimagine our country's broken asylum and immigration systems, including the processes for migrant shelter services across the border region," Hopkins continued.

Since March 1, SDRRN Migrant Shelter Services has assisted more than 1,700 asylum seekers, compared to 490 migrants served in the month of February.

This week, city and county officials, the Regional Task Force on the Homeless and San Diego Housing Commission are winding down Operation Shelter to Home, a program hosted at the convention center to protect people experiencing homelessness from COVID-19. The effort has served more than 4,000 people and helped nearly 1,300 individuals and 43 families find permanent or longer-term housing in the year that it's been open. All remaining residents are being offered beds in the city's shelter system. 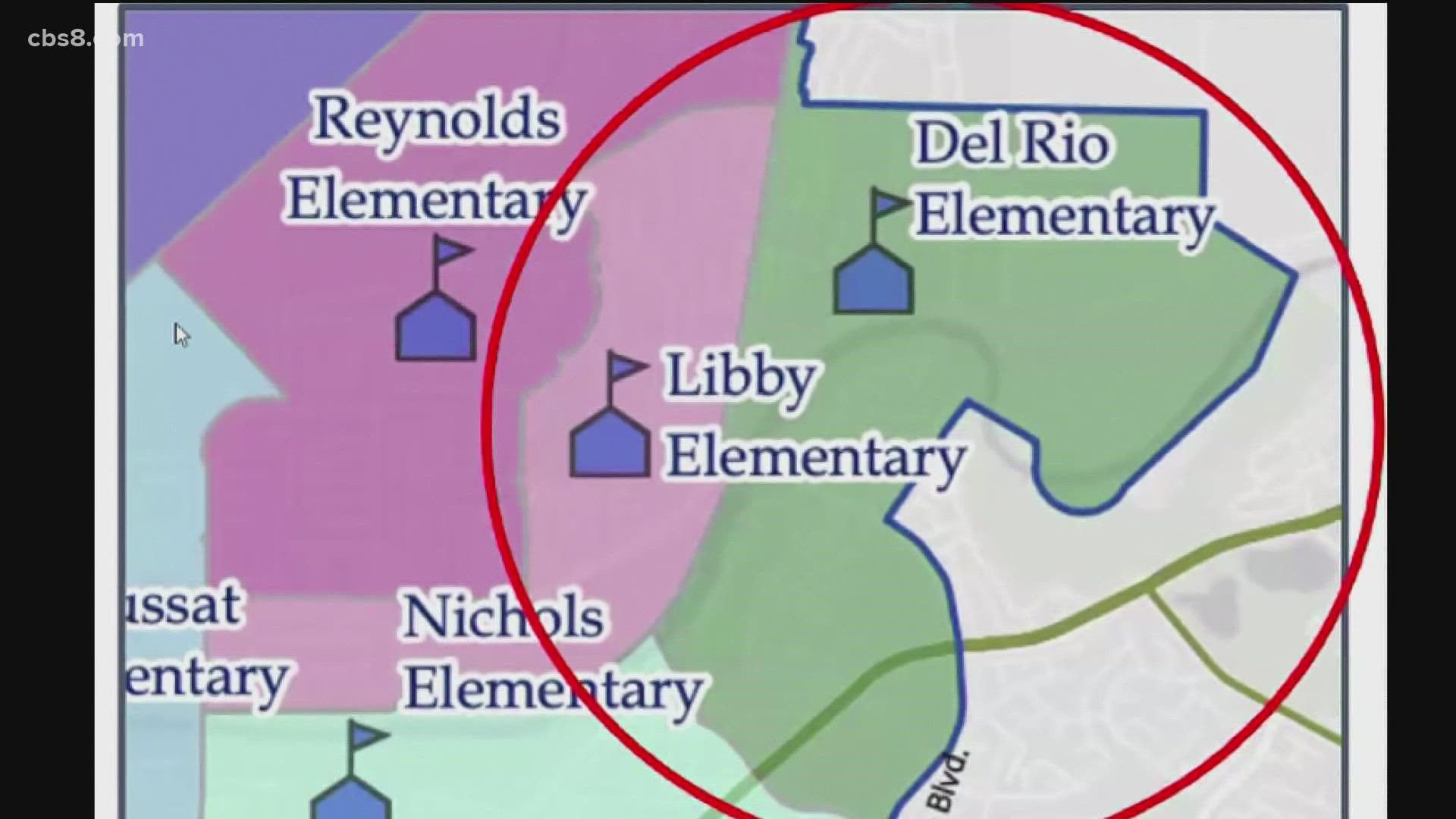