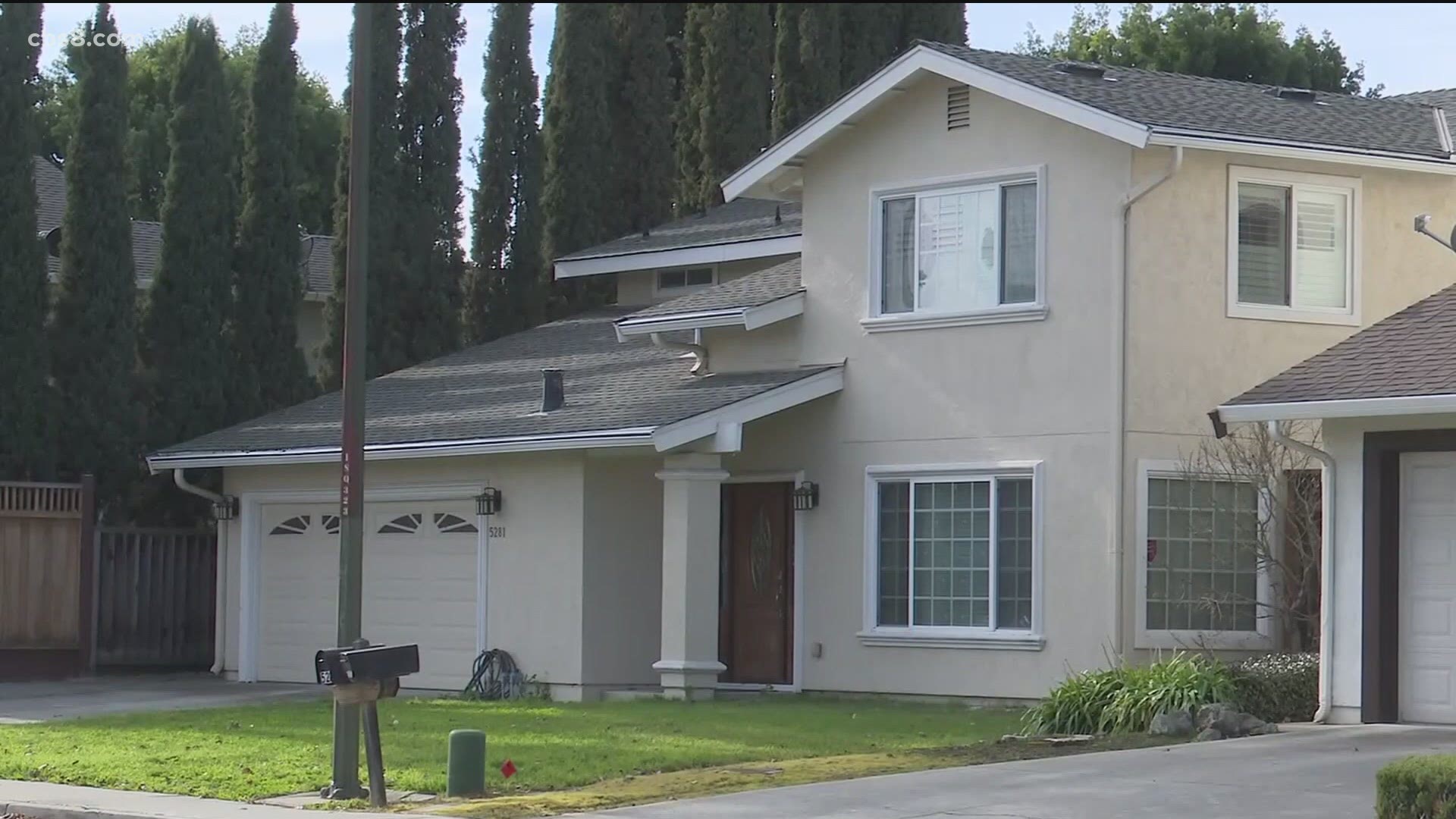 The median represents the point at which half of homes sell above a price, and the other half below it.

"Tight supply, low rates and the change in the mix of sales continue to be the primary factors pushing up home prices to record levels," CAR Chief Economist Jordan Levine said. "However, we are expecting price growth to slow from this point on as the top end of the market begins moderating."

He anticipated "lackluster" sales activity for the second half of the year.

Last month, home sales countywide rose 16%, and they were up 29% year- over-year, according to CAR.

The association's Unsold Inventory Index for June indicated that the median time a property was on the market before it sold in California was eight days, and in San Diego County, it was six.

Finding an affordable home in Southern California has been a challenge for a lot of people for some time but right now, a lack of inventory, low mortgage rates and plenty of buyers is creating a housing crunch in San Diego County.

“Every time we’d get close to buying a house, something would pop up. We’d get outbid,” said Carlos Enriquez, who is in the Navy and moving to San Diego this week with his family.

Qualified buyers like Enriquez say it feels nearly impossible to get a good deal or even get an offer accepted. Enriquez and his family will be living in San Diego for the next six years and they want to buy a home.

“I really want a house so luckily we have a backup plan. Unfortunately, me and my family would have to be separated but just for a small amount of time until I find a house. But until then we’re just going to keep looking,” Enriquez said.

Enriquez isn’t alone in his frustration thanks to a record low number of single-family homes available right now. Norm Miller is a professor at the Center for Real Estate at the University of San Diego School of Business. He said although it seems buyers are facing the most challenges, sellers have their own dilemmas.

“Right now, everybody’s afraid to move. Everybody’s afraid to put their home on the market unless you’re moving to a much cheaper city or out of the state. So, this is unusual to have that kind of paralysis on the seller’s side because they fear not being able to buy something,” Miller said.

In an effort to address the housing crunch, San Diego Mayor Todd Gloria announced the "Homes for All of Us" housing package on Monday. The new initiative includes using vacant or underused commercial sites to increase the housing supply. It’s aimed at producing more homes for all income levels.

Professor Miller said he doesn’t expect much to change until interest rates increase, and he says that’ll probably be late next year or early 2023.