The impact of a potential power outage has many residents and business owners preparing for a worst-case scenario. 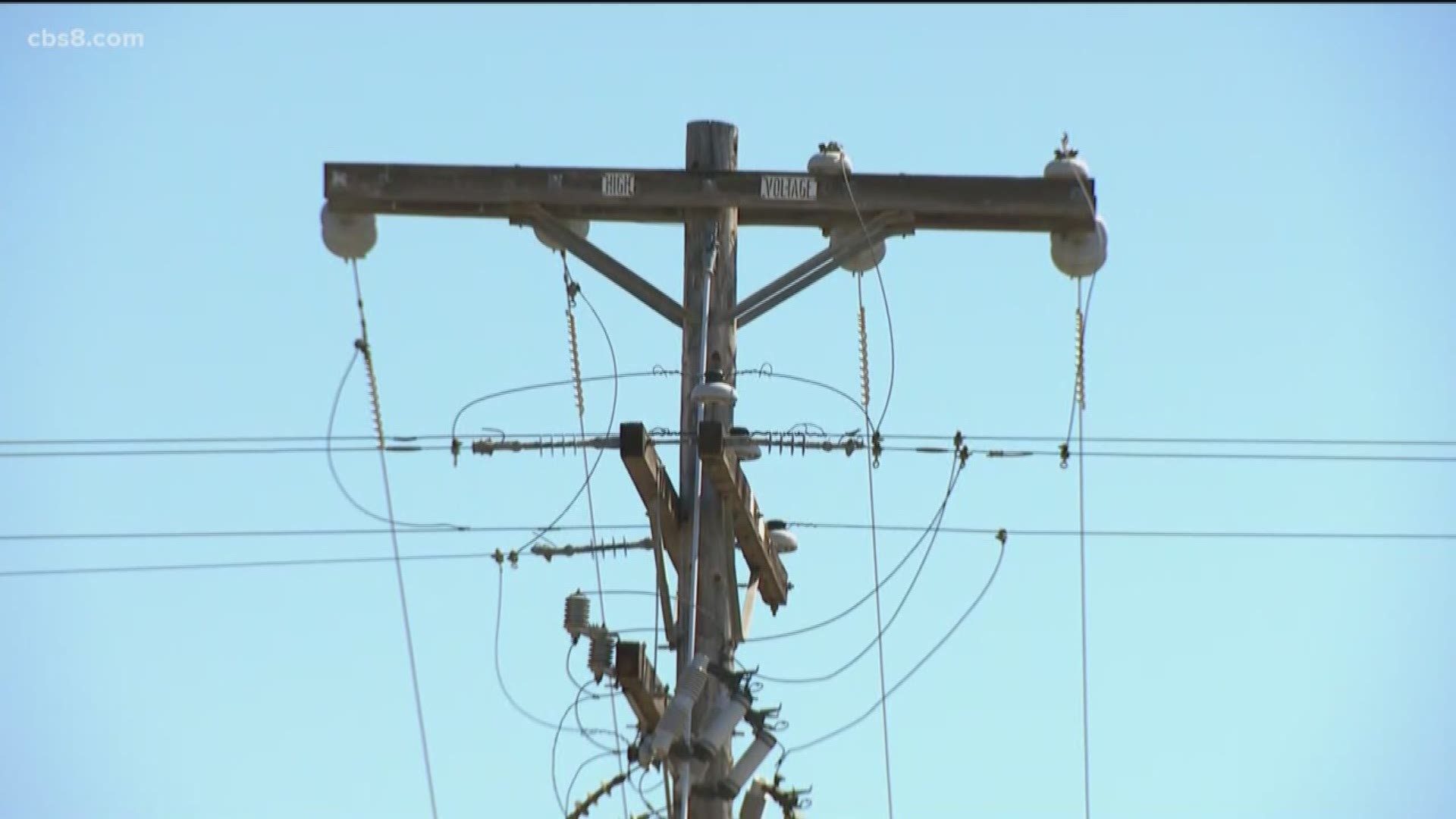 SAN DIEGO — San Diego County communities are gearing up for a possible San Diego Gas & Electric power shut off due to the prospect of critical fire hazards amid a several-day spell of dry and windy weather.

The impact of a potential power outage has many residents and business owners preparing for a worst-case scenario.

Blow drying strand after strand, the Bellamia Salon Spa Boutique in Ramona relies on electricity to stay in business. The salon’s owner, Linda Hall, said she got the email from SDG&E detailing that power could be out for up to 48 hours.

“We don’t like our clients to walk out wet. We had to send clients out of here, and we had to cancel clients. My power will be out for two days, easy when the power is out for two days because I am on a well. We don’t have any water. I don’t have internet. I don’t have access of any kind of communication. I have to come down here to the salon to get my Wi-Fi,” she said.

Ramona residents were also filling up on gas while supplies last in preparation for a power shut off.

“I am going to fill it up while there is still some available,” said a resident.
Stars Gas station does have a power loss plan.

“I should probably put more thought into this, but I never. You never think about it happening,” she said.

A power outage would also mean that traffic lights and street lights would be out.

Employees of the Antique Store said they would close up shop because it would be too dark.

“The town does not all get shut off, only the areas that are closest to the east where the wind comes through,” said Brian Douglass.

Brian said he has his generator ready.

RELATED: Ready or not: How prepared was Marcella Lee to evacuate in an emergency?

“The last two summers they shut our power off here were we are located, but on the other side of the street, they did not. So, it is all about where the power lines go,” he said.

SDG&E advises those who have received the notification to be prepared, making sure they have such emergency supplies as water, food, flashlights, extra batteries and cellphone battery packs.

Residents are also advised to have some cash on hand because if the power goes out, credit cards and registers may not work.

Should any precautionary power shut-off last for more than 24 hours, the utility plans to open temporary aid centers where customers can get water and snacks, charge their cellphones, and get updates.

Residents can sign up for emergency alert online at sdge.com/MyAccount. 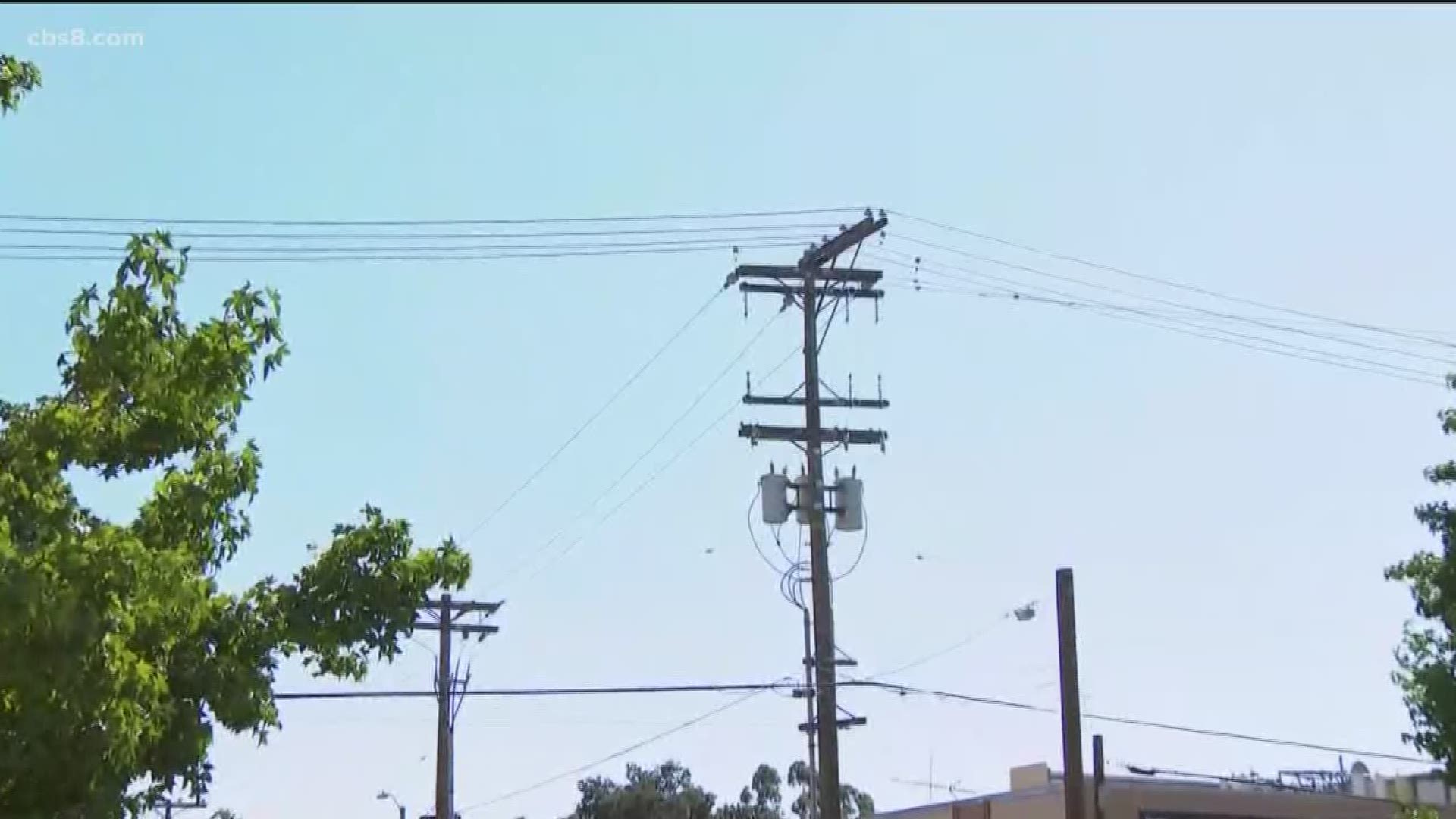