“Outsourcing all medical services to a private contractor has the potential to worsen the existing system of care," said San Diego County Supervisor Nathan Fletcher. 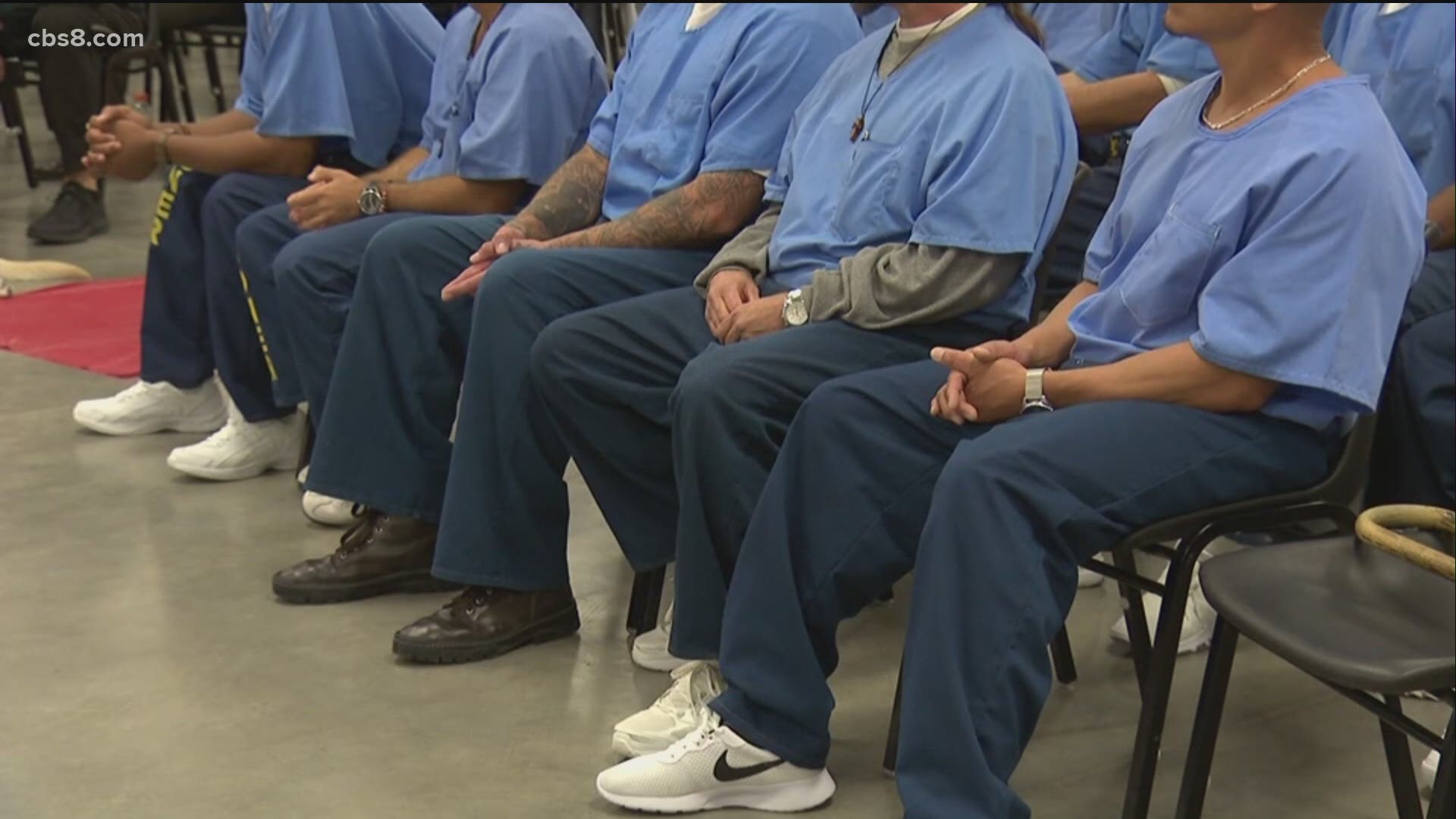 “Outsourcing all medical services to a private contractor has the potential to worsen the existing system of care, threaten county jobs and further exacerbate bad outcomes for incarcerated individuals,” said Supervisor Fletcher. “Instead, we need a system of care driven by providing the appropriate care and preparation for release and reintegration into society. Not a system designed to limit care to maximize profit.”

According to the county, the Sheriff’s Department operates a hybrid system of private contractors and county workers. Fletcher said this system has produced jail suicide rates five times higher than the state prison system, including the high death rates among California’s jail systems.

"We have been given a sneak preview of the outcome of profitizing care in jails and laying off county workers, and it is grim. The Sheriff has failed to meaningfully address his abhorrent record concerning the deaths in our local jails, and now he is putting forward a proposal that will exacerbate the loss of lives even further,” said Geneviéve Jones-Wright, Executive Director, Community Advocates for Just and Moral Governance (MOGO)

Jones-Wright said Sheriff Gore's proposal is "out of step with community standards of human decency." She believes Supervisor Fletcher's proposal will ensure a "coordinated restorative healthcare model" inside the jails.

On Tuesday, the Board of Supervisors is being asked by Supervisor Fletcher and those who support his proposal, for there to be more options to choose from, instead of just proceeding with privatization. Approval of the Supervisor’s policy will:

San Diego County Sheriff Bill Gore released the following statement on Monday. Gore said the facts do not support the allegations from the county and said the sheriff's department has "worked diligently to improve timely access to care for the inmate population."

Gore responded to Fletcher's criticism with a letter addressed to the supervisor, stating that the board "has no direct authority over the jail," in terms of duties or operation.

"In fact, the penal code recognizes that a county sheriff may contract with providers of health care for the care of inmates," the letter says. "As sheriff, I am consistently looking for ways to provide the highest level of medical services for inmates in the county jail system. "There is no reason to delay the process for 180 days."