Statewide, the seasonally unadjusted unemployment rate was 8.1% in April, down from 8.2% in March. 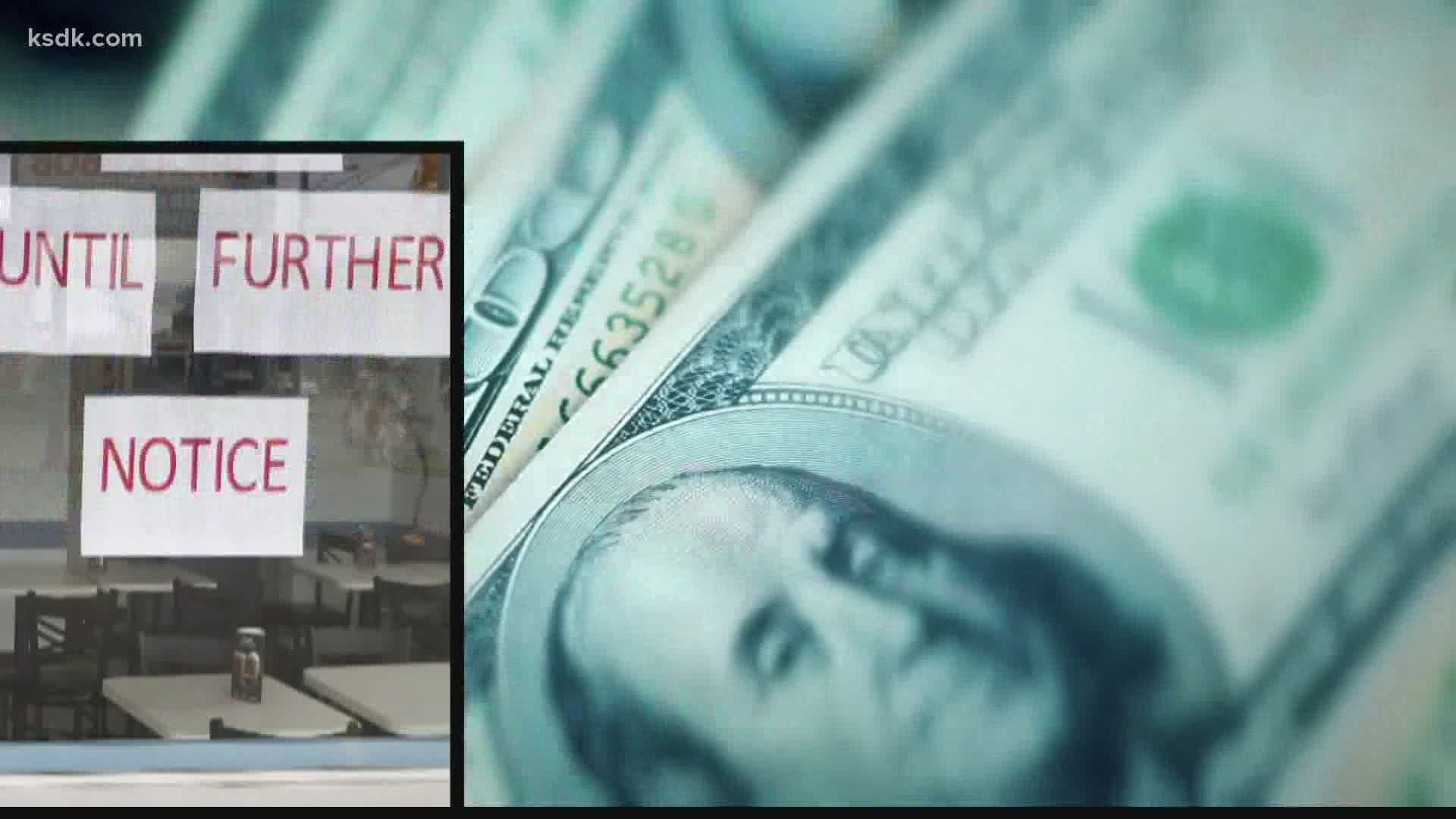 SAN DIEGO COUNTY, Calif. — The unemployment rate in San Diego County decreased to 6.7% in April, down from a revised 7.8% in March but well above the year-ago rate of 15.9% -- just as the worst economic effects of the COVID-19 pandemic were beginning to rear their heads -- according to figures released today by the state Employment Development Department.

Leisure and hospitality added the most jobs over the month with an increase of 7,000 jobs. Accommodation and food services boosted the overall sector by 5,700 jobs -- 81% of the total -- with 4,500 of those in food and drinking establishments. Arts, entertainment, and recreation -- up 1,300 jobs-- completed the overall sectoral gain.

Trade, transportation, and utilities lost 2,300 jobs over the month. The loss was predominantly in transportation, warehousing, and utilities -- down 1,600 jobs -- followed by retail trade with 900 jobs lost, but offset by gains in wholesale trade, up 200. Three other sectors posted declines including, professional and business services losing 2,000 jobs, financial activities losing 500 and information losing 100 jobs. Mining and logging remained unchanged.

Leisure and hospitality rose by 48,800 jobs, the largest increase over the year. Accommodation and food services -- up 45,100 jobs -- accounted for 92% of the increase, where food services and drinking places increased by 40,200 jobs. Arts, entertainment, and recreation -- up 3,700 jobs -- completed the sectoral gain. Despite job gains, leisure and hospitality employment is still below pre-pandemic levels. The last time, prior to 2020, employment was below 144,800 was March 2005

Government employment was down the most over the year with 3,500 jobs lost. Local government led the loss with a decline of 5,900 jobs, followed by federal government losing 100 jobs. Declines were offset by gains in state government -- up 2,500 jobs. The information sector declined by 200 jobs over the year.