The training will be provided to around 3,000 firefighters from 40 San Diego County fire departments. 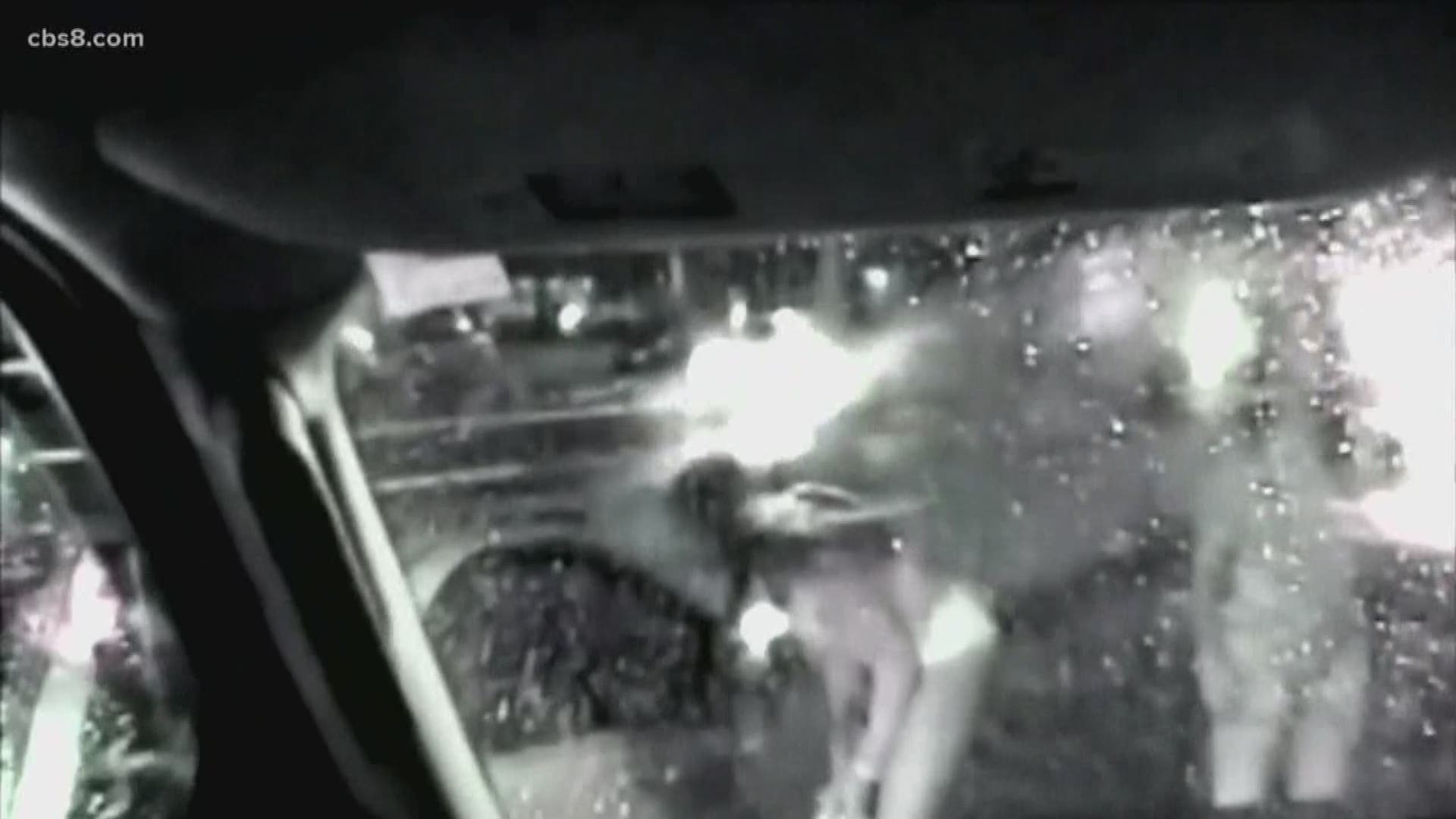 The training will be provided to around 3,000 firefighters from 40 San Diego County fire departments, as well as employees from emergency medical service agencies like American Medical Response and Mercy Medical Transportation.

The program includes a video highlighting warning signs first responders may see while in the field, which will allow them to identify traffickers and victims of sex and/or labor trafficking. Participating responders will also be able to access a reference sheet, via department-issued cell phones and iPads, listing trafficking red flags they may observe while out on emergency calls.

"This training greatly expands the number of people in the community who are in a position to spot the signs of human trafficking, creating a multiplier effect that can save lives," District Attorney Summer Stephan said.

"Firefighters, paramedics and EMTs are already saving lives through the work that they do every day by giving lifesaving medical care and rescuing people from dangerous situations," she said. "In the course of their duties, they also interact with victims of human trafficking, but until now may not have even realized it."

A portion of the training video features a testimonial from Rincon Fire Chief Ed Hadfield, who said he's personally encountered human trafficking victims while on the job.

Hadfield said he once came across young female labor trafficking victims who were forced to live in the back of a massage parlor. While operating as fire chief, Hadfield said his firefighters, who recently received training on human trafficking, were treating a young woman who they realized might be a victim of sex trafficking. Due to their recognition of certain warning signs, their suspicions were confirmed after reporting their concerns to police.

The District Attorney's Office said sex trafficking is an $810 million industry in San Diego County. In 2019, the county's Human Trafficking Task Force investigated 194 leads, leading to assistance for 121 victims of commercial sex trafficking, according to the DA's office.

"We know this training will make a difference in protecting victims of human trafficking," Lakeside Fire Chief Don Butz said. "Looking back on my career of over 40 years, I am certain there were more than a few calls where there may have been human trafficking going on, but we did not recognize it or know exactly what to do to help.

"As first responders, we have a duty and responsibility to protect those who may be in harm's way," he said. "This training is yet another way we can provide safety and protection to victims of human trafficking."