Parents, including pregnant mother want to thank emergency crews who helped save them and their surviving children. 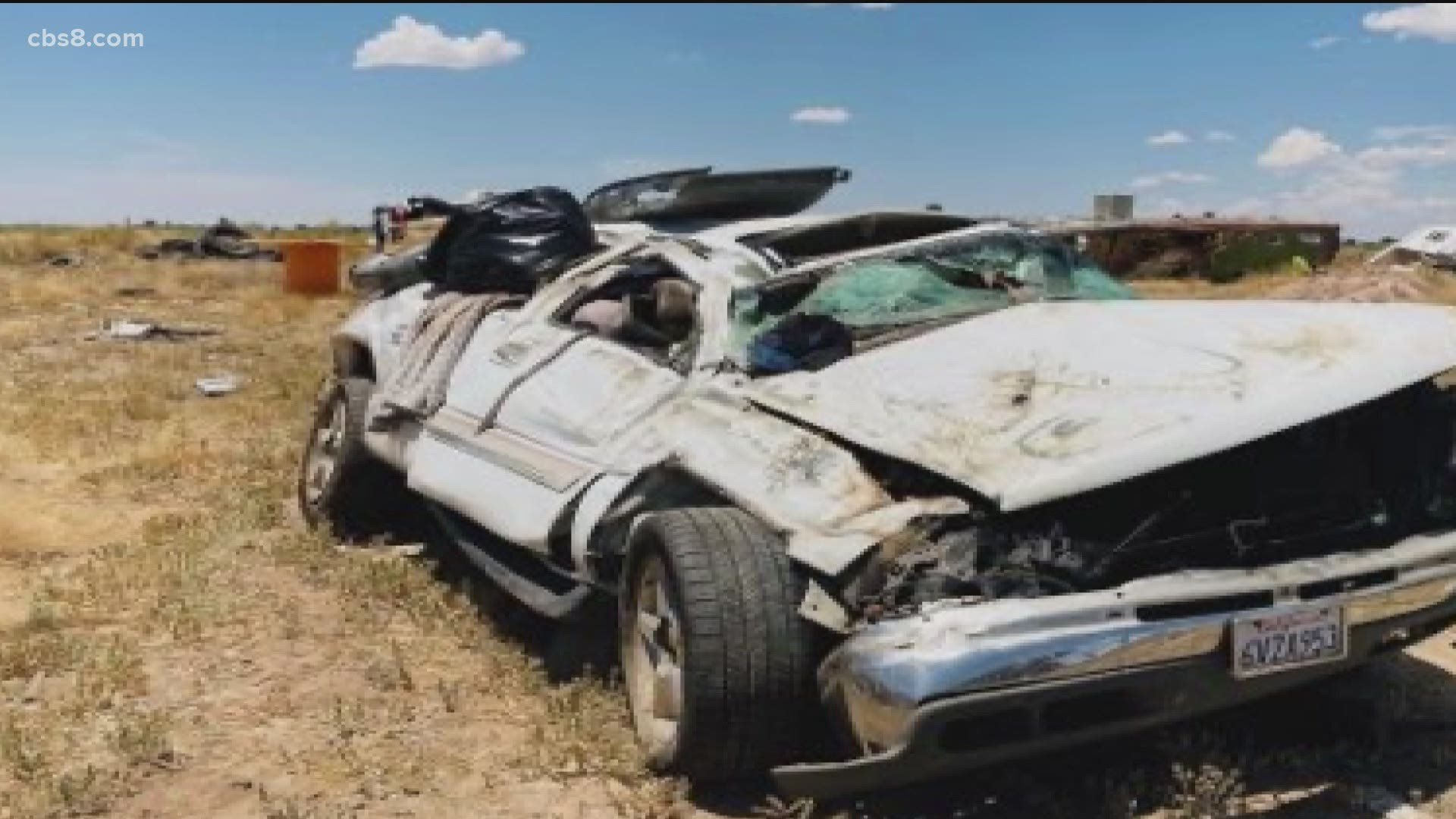 CAMPO, California — The pictures show the devastation that occurred on a highway in Deming, New Mexico.

A San Diego family’s SUV veered off the road, rolling over into a mangled mess.

Brad Sparks is now dealing with the loss of two children. 12-year-old Bailey and 10-year-old Landon died in the crash.

His wife, Crystal, was also injured in the crash and remains in the hospital. She is also seven months pregnant, she is but expected to be okay.

“We’re obviously dealing with the loss of our two kids Bailey, and Landon," said Brad. “So, I have momentary breakdowns, just like anyone else but spiritually I know where they are, so that grounds me and allows me to breathe and keep going.”

According to the Department of Public Safety in New Mexico, law enforcement said Crystal suffered from fatigue as they drove back from San Antonio to Campo, California.

The other children did not suffer serious injuries.

Now, the community is coming together with a GoFundMe page to help them get through this unimaginable tragedy.