Physical distancing would be required, and face coverings strongly recommended. 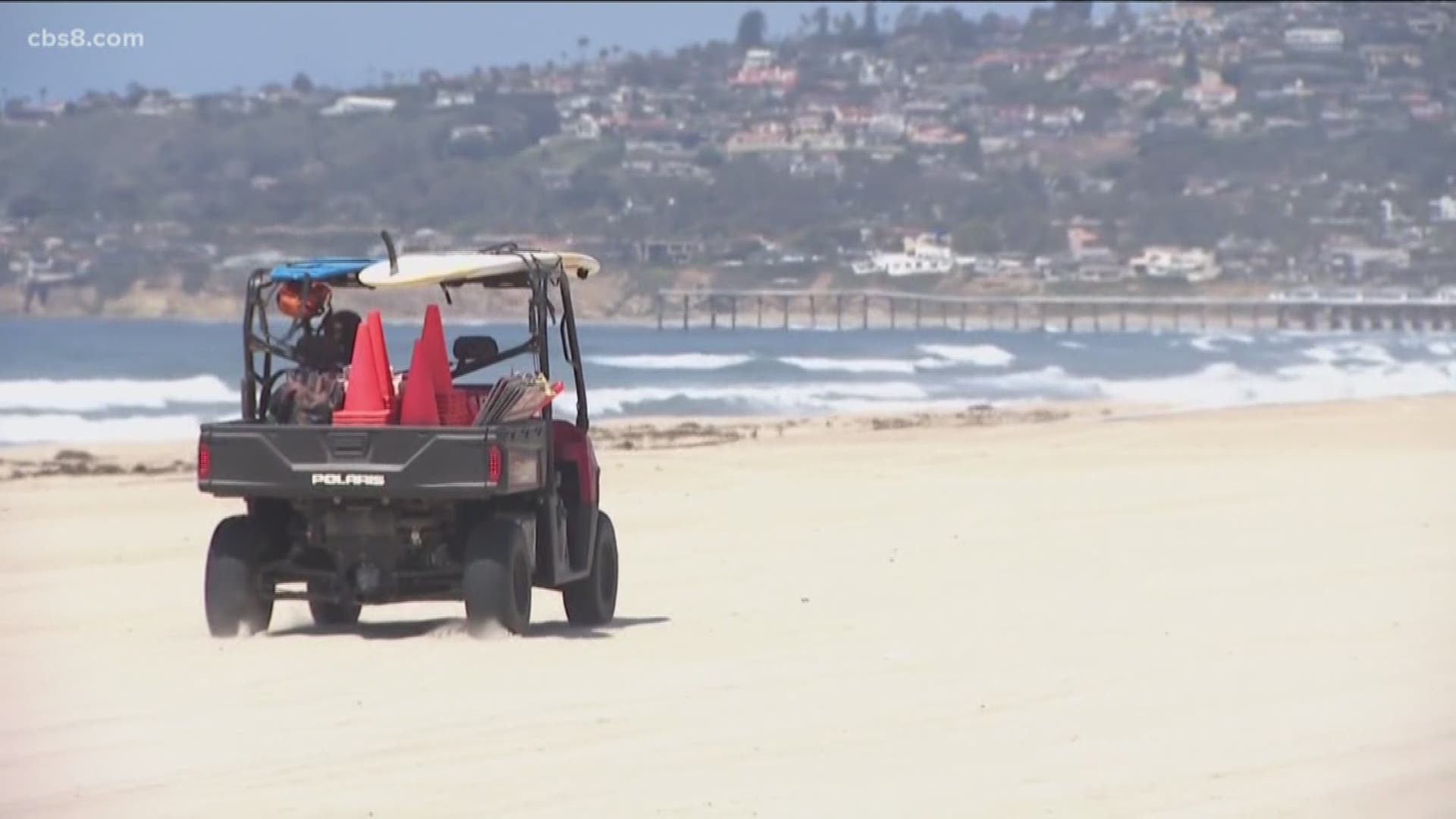 The region-wide plan calls for a two-phase reopening across all coastal cities in the county, which would begin with beaches and bays open initially to walking and running only, according to San Diego Mayor Kevin Faulconer.

"We are preparing for the how, not the when we eventually reopen beaches and bays," Mayor Faulconer said.

Physical distancing would be required, and face coverings strongly recommended.

Gatherings would be prohibited under Phase 1 of the plan, and piers, boardwalks and parking lots would remain closed.

Under Phase 2, all activities that allow for physical distancing would be allowed at the beaches, bays, piers, boardwalks and parking lots.

Faulconer said the plan would not go into effect until the county lifts restrictions on water access, which would be based on the region meeting certain unspecified "milestones" determined by county public health officials.

Guidance from county officials would also determine the transition between Phase 1 and 2, according to Faulconer.

"As cities and county public health officials determine that phase one has been met and is working, before we go on to phase two," he added.

Regional leaders would also reserve the option to "peel back or dial that down to protect the public on any of these phases, if necessary," Faulconer said.

"The approach must be safe and responsible," said Imperial Beach Mayor Serge Dedina. "We need to balance public health and public safety."

Wednesday's announcement came one day after San Diego reopened a number of neighborhood parks for limited use.

RELATED: Woman may be charged for Saturday's San Diego protest against stay-at-home order