Jesús Morales started a movement to help street vendors in Southern California and now $133K has been raised in a year. 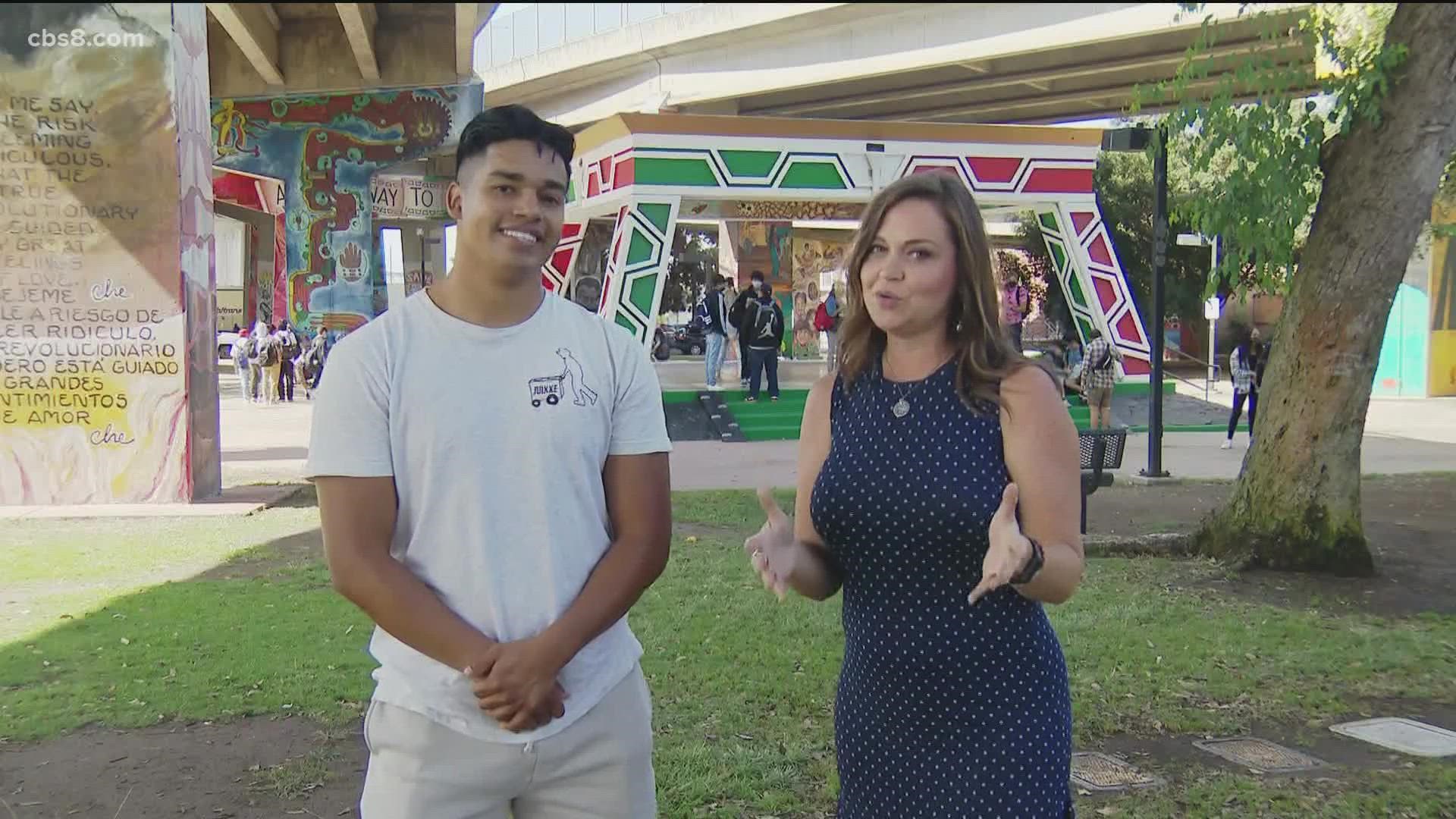 SAN DIEGO COUNTY, Calif. — A Latino father in San Diego is making a big name for himself on TikTok, thanks to generous donations from around the country.

Jesús Morales, 24, has been named TikTok’s top 15 Latinx Trailblazers for giving back to the Latino and Hispanic communities.

What started as pulling out $100 from his own pocket to donate to an elotes street vendor, Morales had no idea what it would turn into.

“We [he and girlfriend] recorded for TikTok in hopes of getting donations,” said Morales.

Thirteen months later that $100 has turned into over one million TikTok followers and $133,000 raised and all donated to street vendors in Southern California.

“I started this movement, not for myself but to be able to make a positive impact in the Latino community, the Hispanic community in general,” said Morales.

He moved from Aurora, Illinois to San Diego in 2017 and has a son who is about to turn one. Morales is a first-generation Latino, his parents immigrated from San Luis Potosí, Mexico.

“They experienced struggle, coming to this country with nothing but a dream,” said Morales.

Most vendors and Jesús are not seen in the videos but you can hear their gratitude when he hands over $1,000 tip. Some vendors receive even more, depending on the donors.

You can hear the emotion in the videos. You could see the tears wet the pavement after a flower vendor and mother received a donation.

When Jesús is tagged in a viral video of a food vendor who is robbed, harassed or victimized in other ways, he turns to TikTok for a donation challenge.

In one case, a food vendor was harassed by a group of men who were laughing and yelling in his face. Morales used TikTok to locate the man and raised $20,000 from followers for the vendor.

Since the incident with the harassers, the man hadn't gone back out to sell. Many are supporting families in Mexico, trying to pay for rent and only make $30 a day.

“It's just a matter of giving back to our Latino community,” said Morales.

Jesús says he is now living his dream. He’s known as @juixxe on TikTok. Now he makes a living off endorsements and all the money donated is given away.
He’s gained a following from professional boxer Oscar de la Hoya and Chula Vista native, actor and host Mario Lopez who helped him donate.

“It's a matter of wanting to take care of my own and doing something for my community,” said Morales.

Jesús brushes off the haters who think he does it for the attention.

“I post these videos in hopes to raise more money and help others. It's not about me, it's about making a change,” said Morales.

He says his movement and all the donations is restoring his faith in the community.

Jesús’ goal is to raise $200,000 by the end of the year and in three to five years travel the country delivering donations. To be a part of his movement follow him on TikTok, Venmo juixxe and Cashapp @$JUIXXE.