“We have supported oversight for years and still do. I think that it's an important component to a job like ours," said Det. Jack Schaeffer, President of the SDPOA. 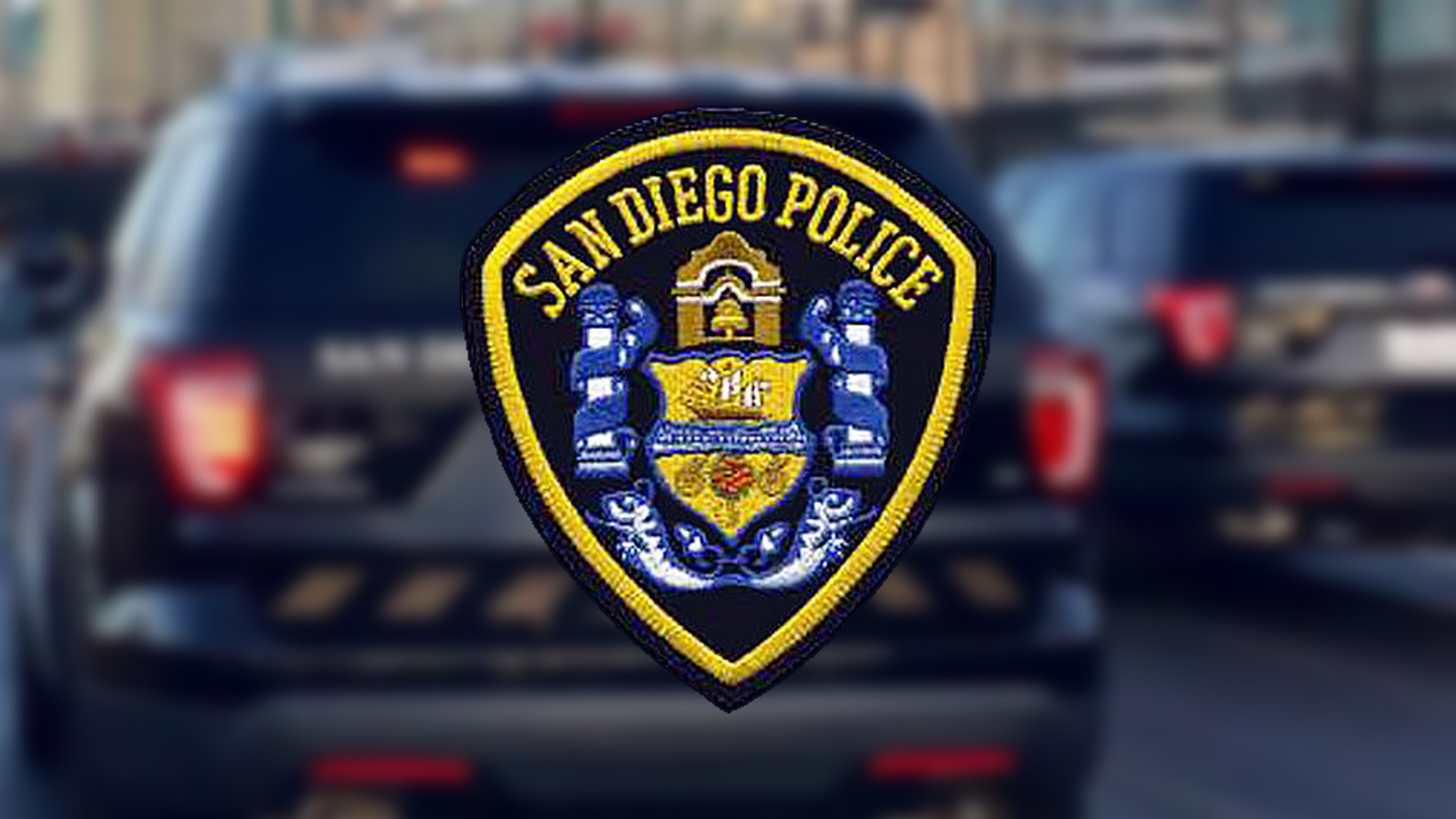 SAN DIEGO — San Diego has made significant changes to its policing practices this week and more may be on the November ballot.

On Monday, Police Chief David Nisleit announced officers would not be able to use the controversial carotid restraint.

The tactic was used by officers to restrict the flow of blood to the brain by applying pressure to the carotid artery, rendering the person unconscious. The San Diego Police Officers’ Association, which represents SDPD officers, called it an “effective” technique when used appropriately.

The union said it was notified before Nisleit announced his decision.

“Anytime you take away an option -- a tool that we can use -- it's important that we make sure that we can replace that with something that's equally as effective, but maybe less controversial,” said Det. Jack Schaeffer, President of the SDPOA.

During the same announcement, Mayor Kevin Faulconer announced his support for a proposed ballot measure that would create a new Commission on Police Practices.

As written, it would create a new, independent body to review allegations of police misconduct and recommend reforms. The commission would have its own investigators, legal counsel, subpoena power and the ability to call witnesses and collect evidence.

Activists who wrote the proposal have spent four years working to get the charter amendment on the ballot, but have been unsuccessful at convincing the San Diego City Council to expeditiously do so.

“This feels like the moment right before 2018 when we were sabotaged,” said Andrea St. Julian, president of the Earl B. Gilliam Bar Association and author of the proposed amendment. “I’ve had no contact from the mayor’s office about this charter amendment, about the fact that it was going to be on the ballot.”

City Council President Georgette Gomez announced she placed the measure on the docket for the June 23 council meeting and hopes the entire governing body would support it appearing on the November ballot.

"I want the public to know that we are advancing the Independent Police Practices Commission measure without delay, and my hope is to bring together everyone on the council -- Democrat, Republican, Independent -- for a unanimous vote," Gomez said. "The time is now to create real dignity and respect for all our communities, but specifically our black and brown communities."

Councilwoman Monica Montgomery, who chairs the council's Committee on Public Safety and Livable Neighborhoods, has been a driving force behind the measure since its introduction.

"From the beginning of my administration, my office has worked honestly and diligently to advocate for police reform, through transparency and accountability measures," she said. "As true transparency and accountability champions, we have been steadfast in changing the conversation around police reform through open communication with the community, the San Diego Police Officers’ Association and the mayor's office."

The POA said it will not stand in the way of the measure appearing on the November ballot and hopes the reforms will be well implemented.

“I support this going to the voters. We already have oversight and in the Community Review Board,” said Schaeffer. “We have supported oversight for years and still do. I think that it's an important component to a job like ours,

The announcement of support came after a 10-hour council meeting Tuesday where hundreds of people phoned in during various public comment periods to call for police reform following a weekend of protests countywide, including several Sunday afternoon and evening.

“I don't know of any time in my career that I worked a day that was as emotionally and physically draining as doing that,” said Schaeffer.