Father Patrick Mulcahy of St. Joseph’s Cathedral said seeing so many people who continue to worship despite what happened is an indication evil will never win. 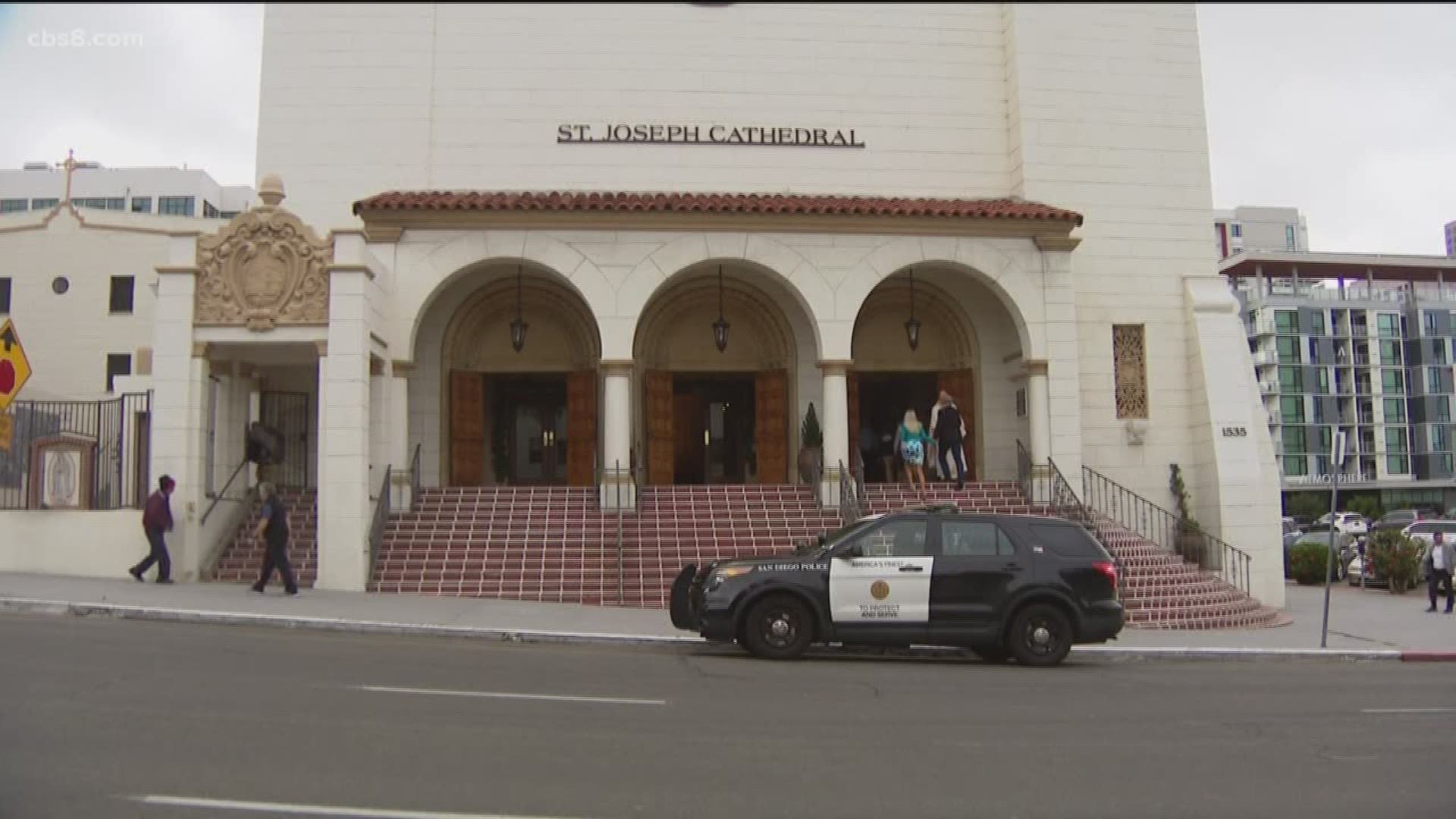 San Diego law enforcement stepped up security at local churches this weekend following an attack on churches and hotels in Sri Lanka. At St. Joseph’s Cathedral in downtown San Diego, SDPD officers stood at the front entrance on Easter Sunday.

Father Patrick Mulcahy of St. Joseph’s called the news of the attacks “heart-wrenching.”

"We pray with them. We pray for them,” said Father Mulcahy. “You see the images and wonder how could anyone do things like that.”

However, Mulcahy says during times of tragedy there is always hope.

"We’re connected in prayer,” he said. “On this day, there is a message of hope: that the people who are in pain, God will be with them.”

The pews at St. Joseph's were packed with parishioners Sunday and Mulcahy says seeing so many people who continue to worship despite what happened is an indication evil will never win. He says humanity is what connects all of us.

"In the midst of tragedy, people come together,” he said. “People of different faith traditions. That's what's going to give glory to God.”