Tacos Libertad has donated $85,000 to San Diego charities since it opened two years ago. 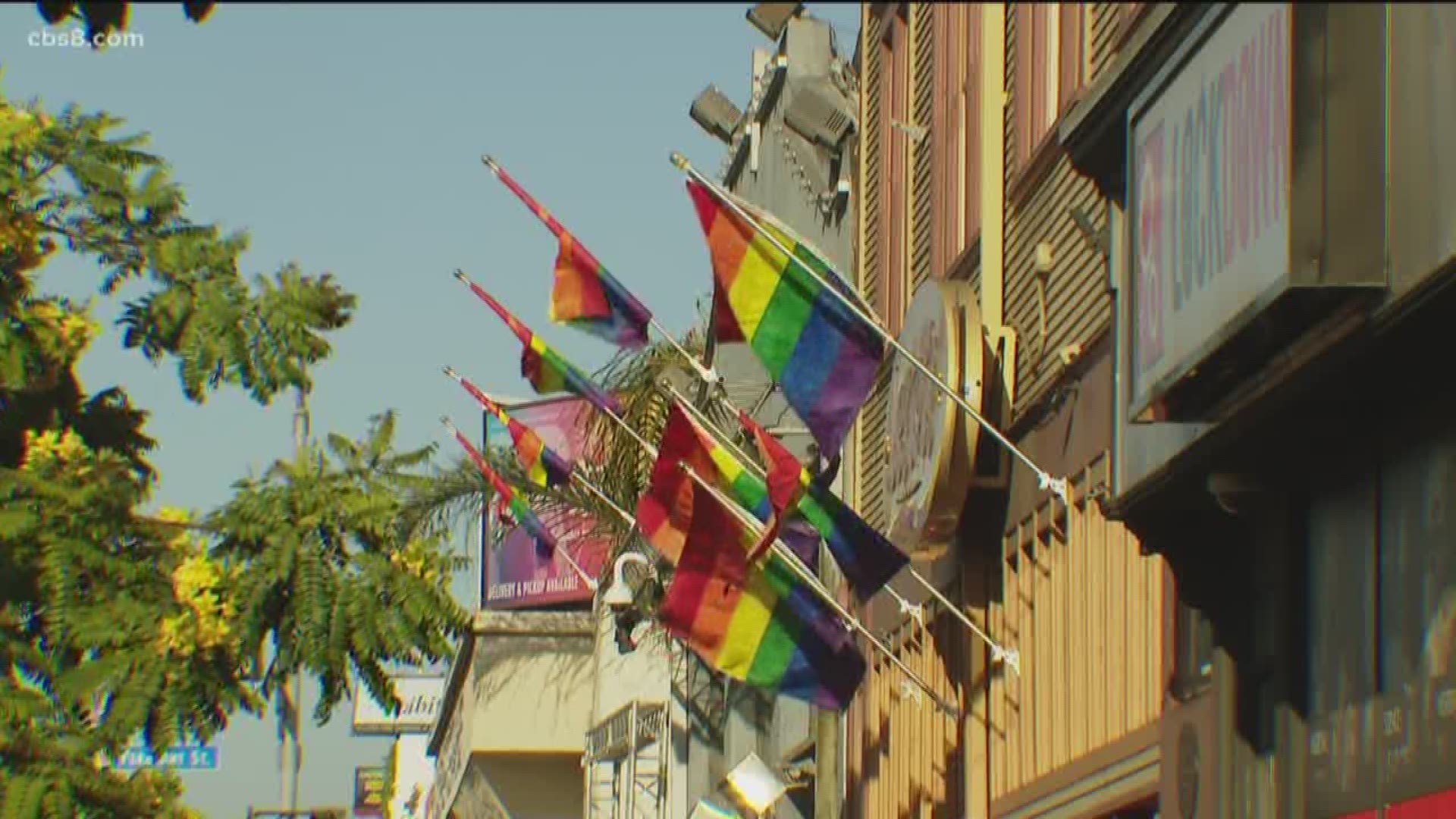 Rady Children’s Hospital’s Center for Gender Affirming Care opened in 2012 and provides healthcare, resources and a safe place for children with gender identity issues and their families.

The San Diego Unified School District also works with the center and transgender and nonbinary students struggling with depression and anxiety.

“We need wrap around service. There are not very many people out there that our doing the work,” said Ebonee Weathers, San Diego Unified School District LGTBQIA program manager.

After operational costs, Tacos Libertad will donate 100% of their profits to their monthly charity.

With every bite is a taste of love.

“We probably would have stayed home tonight, but we decided because of this we would come out and bring the family and have some tacos and give to a good cause,” said Mikayla Weathers.

So far, Tacos Libertad has donated $85,000 to San Diego charities since it opened two years ago.