On Thursday, Mayor Todd Gloria and City Councilmember Chris Cate will host a public safety symposium for business owners and residents in the Convoy District. 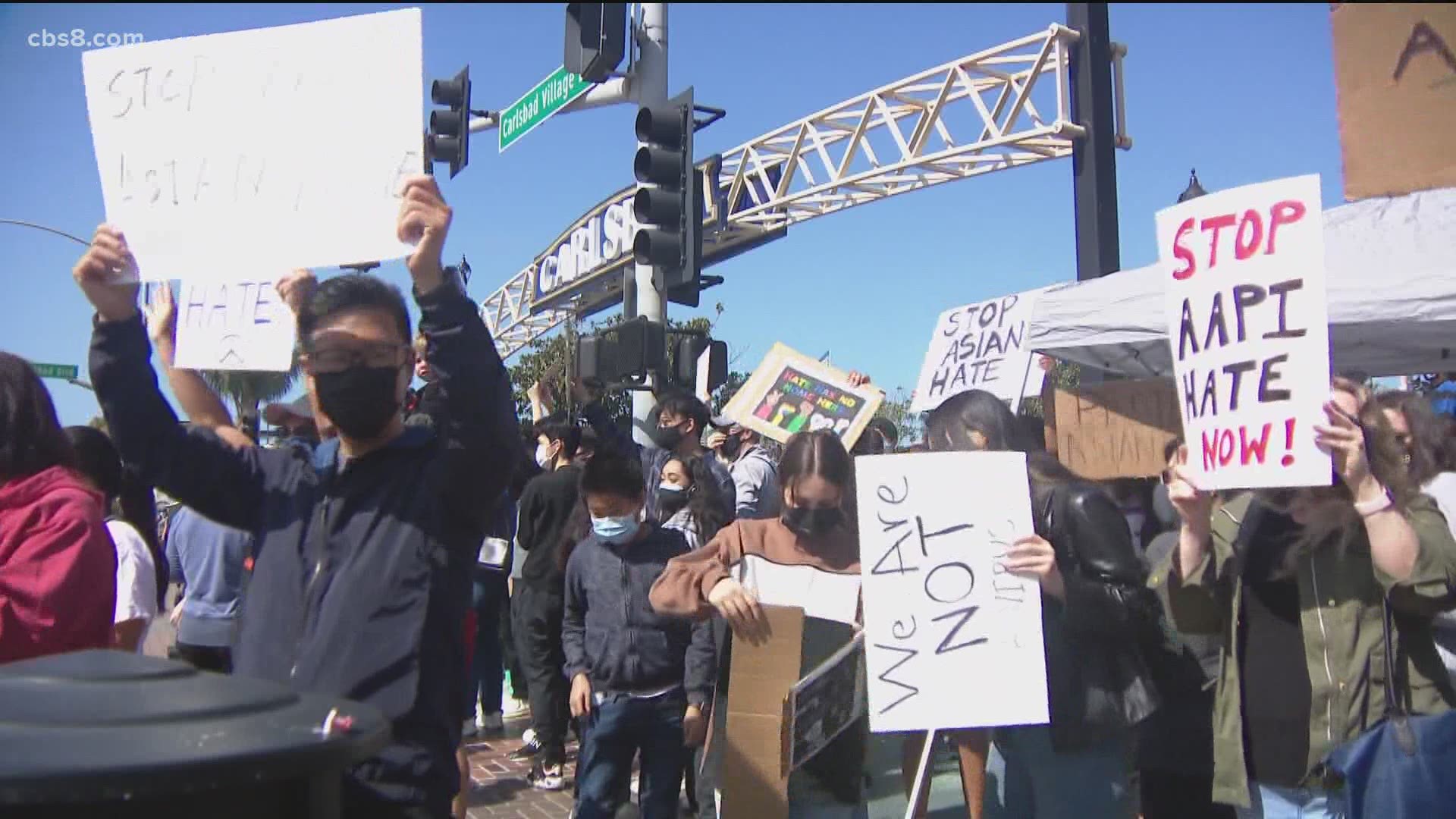 SAN DIEGO — There is a push to “Stop Asian Hate” nationwide as well as in San Diego County, especially in neighborhoods like Kearny Mesa with a high population of Asian and Pacific Islanders.

On Thursday at 2 p.m., Mayor Todd Gloria and City Councilmember Chris Cate will host a public safety symposium for business owners and residents in the Convoy District. San Diego County District Attorney Summer Stephan, Police Chief David Nisleit and other members of the San Diego Police Department will also be in attendance.

Although the nation has seen a rise in hate crimes against Asian Americans recently, the City of San Diego has only had two reported hate crimes since 2020. The Public Safety Symposium aims to dispel any fear that community members might have, inform residents about what is or is not considered a hate crime, and provide resources on how community members can report acts of violence or suspicious activity.

The San Diego Police Department said it is concerned that elderly people in the county are the least likely to report hate crimes or hate incidents to the police, so it is looking to bridge that gap. Over the past few weeks, SDPD has facilitated several community walks. Thursday’s event follows previous walks in the Little Saigon District of City Heights. Others in Mira Mesa and Linda Vista will occur in the weeks to come.

In addition to Thursday’s symposium, there was a virtual panel held Wednesday night that discussed the state of Asian hate in San Diego as well as California. One panelist said, “Hate against Asian people has always been kind of brushed under the rug. It is happening and it affects people you care about. People in your community.”