News 8 has been getting several emails from viewers who are still having a hard time filing for unemployment because the system is overloaded. 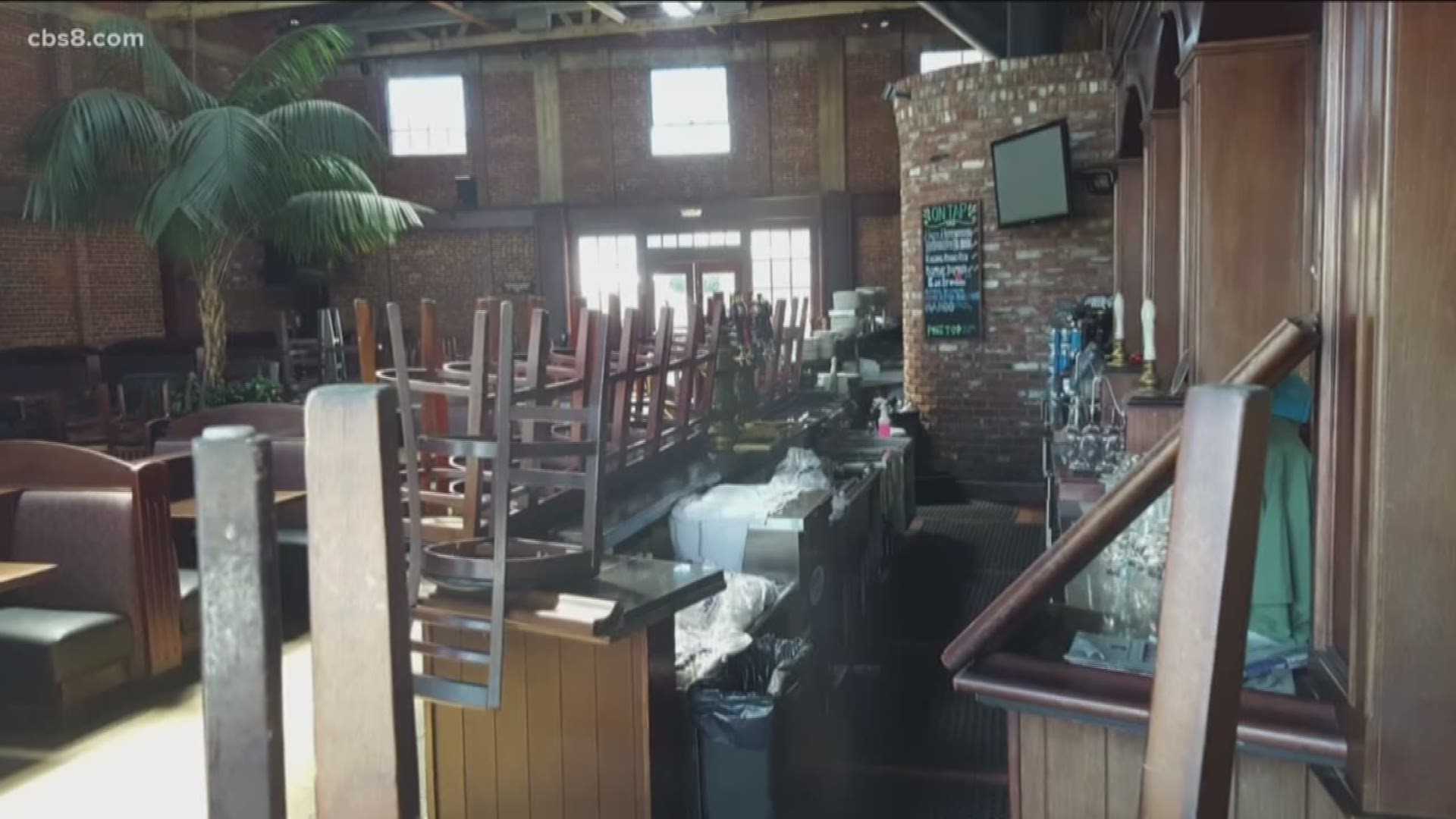 The San Diego Workforce Partnership reports in March and April nearly 50,000 local workers lost their jobs. And to make things tougher, News 8 has been getting several emails from viewers who are still having a hard time filing for unemployment because the system is overloaded.

There are record numbers of people on the EDD website and the state has added extra staff and increased call center hours. One local expert said as frustrating as it might be to try and file online, it's still the best way to file.

"We’ve seen in the past month three times the highest, greatest unemployment claims,” said Andrew Picard. “Unlike the Great Recession [where] you saw unemployment slowly climb over time, this was really within a one-week period. [They are] unprecedented numbers.”

Picard is part of the San Diego Workforce Partnership -- a local organization that runs a career center and job training programs. It also helps people file for unemployment with the state.

"We are hearing a lot of people frustrated that they’re having a hard time getting through,” he said.

RELATED: Your Stories: San Diegans say filing for unemployment is a headache

The state recently expanded its call center hours from five days a week to seven days a week from 8 a.m. to 8 p.m.

Picard encourages people to reach out to his organization too. Their website workforce.org lists open jobs here in San Diego. He said there are currently about 300 listed online.

When it comes to local unemployment numbers, Picard had this to say:

"What we’re reporting here in San Diego is an increase of unemployment to 4.7%. The state is reporting 5%. So, it would appear were trending a little lower in San Diego, but unfortunately what they don’t capture is everyone who hasn’t filed yet.”

Picard has advice for those who are discouraged and frustrated trying to file:

"My message is to hang in there, not to give up hope, keep trying, keep calling, keep checking the website.”