Parents say it doesn’t make sense that their children are only in school part time when surrounding districts have already fully reopened. 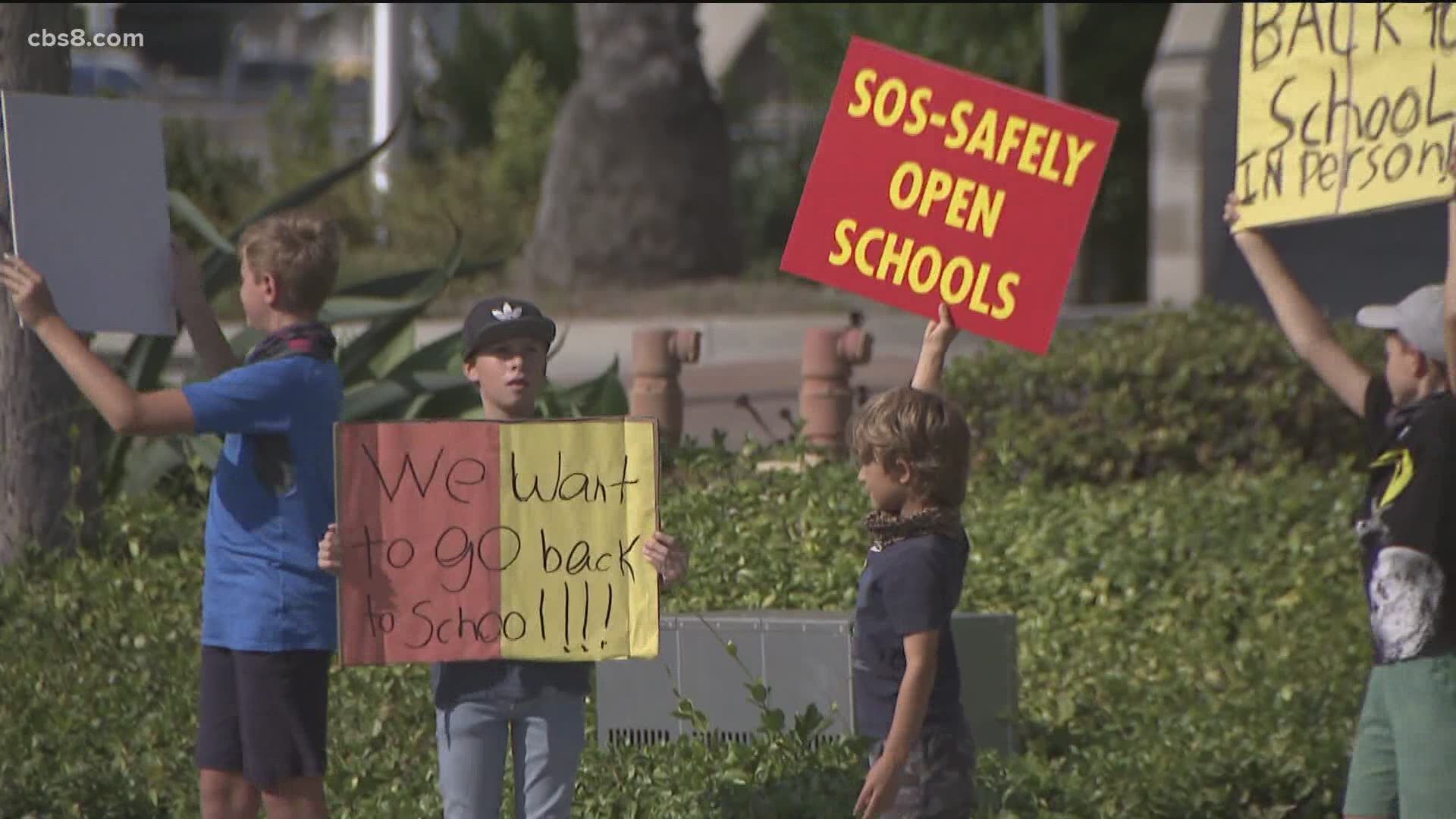 SAN MARCOS, Calif. — Some parents in the San Marcos Unified School District participated in a rally Monday morning to urge the district to allow students to return to in-person learning full time. Currently, students in San Marcos are only attended class at school two days a week according to the parents.

They said it doesn’t make sense that their children are only in school part-time when surrounding districts have already fully reopened.

The Parent Association for San Marcos Unified School District says San Marcos and Oceanside are the only two districts in North County that have not allowed students to return to class five days a week.

“The rally [Monday] is really just a showing of the parents to show the district and ask why is there a delay? What is holding them back from moving towards full in-person instruction, five days a week, to the greatest extent possible, at the earliest time as spelled out in the court order?” said Christine Stewart-Fitzgerald, a member of the San Marcos Unified School District Parent Association.

Stewart-Fitzgerald said a Superior Court judge sided with parents when the Parent Association of North County sued to get schools to reopen for as many days as possible. She said that four of the six districts that sued have already reopened full time.

She said San Marcos Unified told parents that the district cannot reopen any further because of classroom capacity restrictions, even though spacing limitations were removed by the state. The CDC has also recommended that students be at least 3 feet apart in classrooms where masks are used.

WATCH: "This is a challenging transition' Gov. Newsom discusses school reopening across California 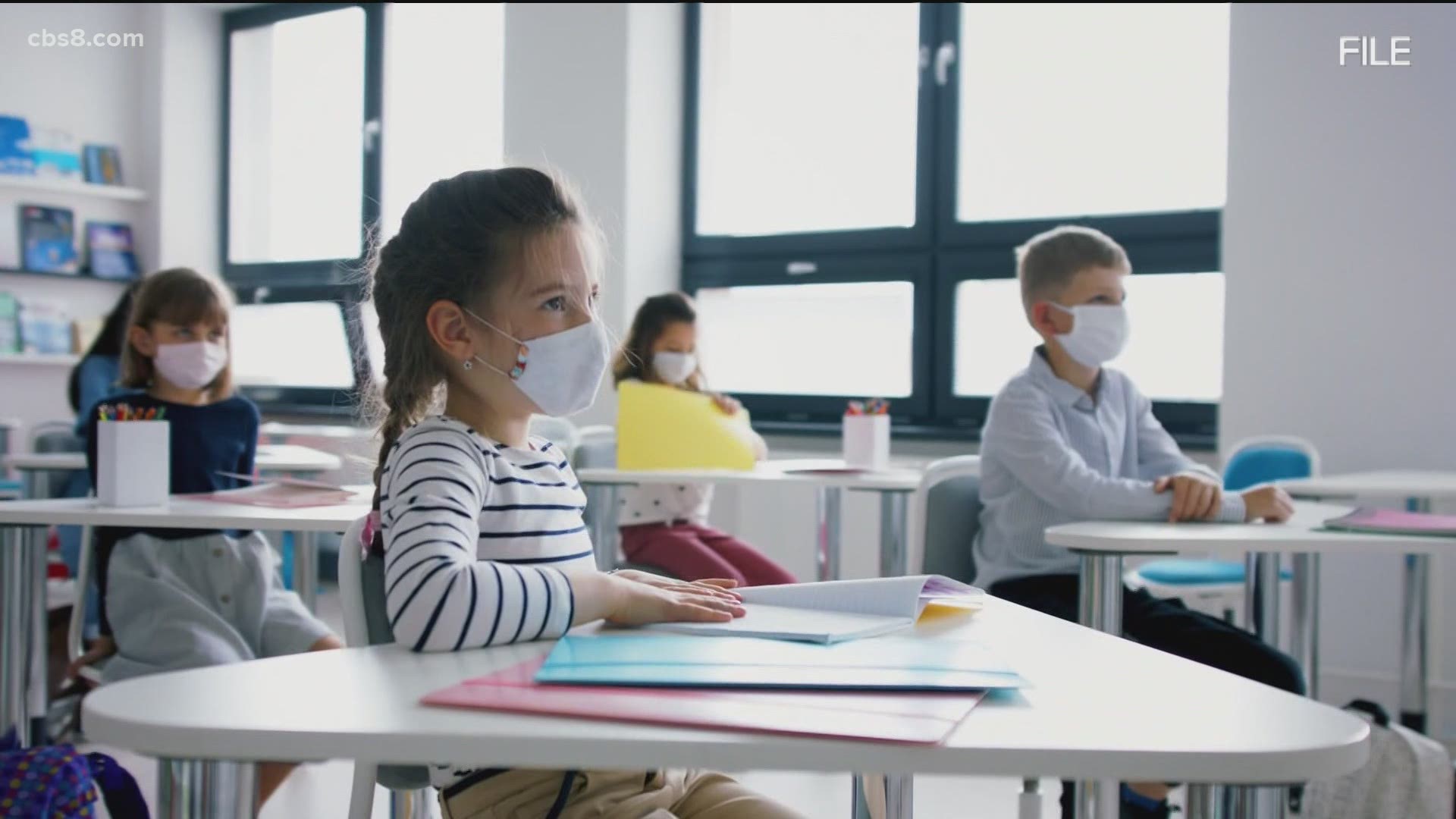