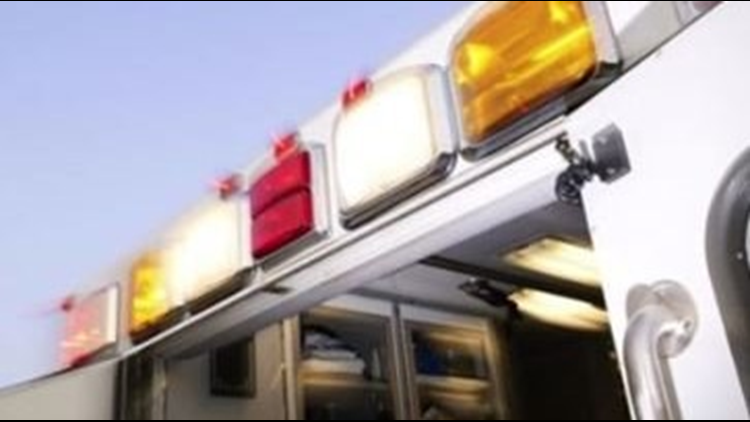 SAN DIEGO — A 64-year-old bicyclist was hospitalized Saturday morning  with life threatening injuries he suffered in a hit-and-run crash in the Point Loma Heights area of San Diego.

The victim was walking or riding his bike northbound in the bike lane of Nimitz Boulevard when he was struck or sideswiped by a white Nissan Versa or similar vehicle traveling northbound in the No. 2 lane, according to Officer Robert Heims of the San Diego Police Department.

The driver did not stop and the victim was found on the ground by another driver, Heims said.

Anyone with information about this hit-and-run crash was asked to call the SDPD's Traffic Division at 858-495-7800.