By law, the charges are eligible for the death penalty. 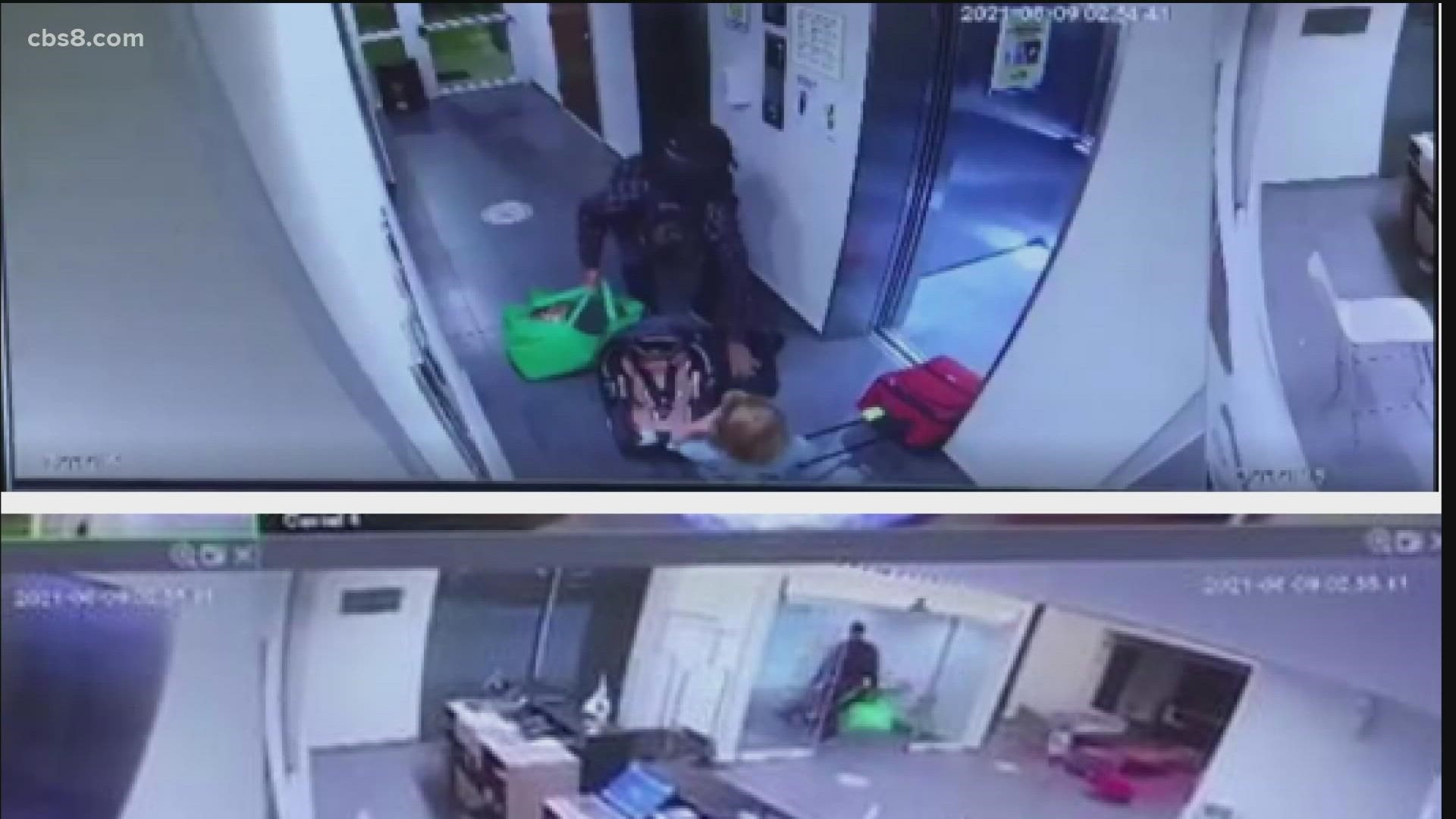 SAN DIEGO COUNTY, Calif. — On Wednesday, Matthew Taylor Coleman, 40, from Santa Barbara was indicted by a federal grand jury for taking his two young children to Rosarito, Mexico and killing them.

According to a press release from the Office of The United States Attorney Southern District of California, the indictment filed on Wednesday charges Coleman with two counts of foreign first-degree murder of United States nationals.

“There are no words to describe the profound grief that envelops an entire community when a child is murdered,” said Acting U.S. Attorney Randy Grossman. “The Department of Justice is determined to achieve justice for these victims and their loved ones.”

According to the press release, Coleman is expected to make his initial court appearance on the indictment on Thursday in U.S. District Court in downtown Los Angeles.

He will appear in U.S. District Court in San Diego, where the case will be prosecuted, at a date to be determined.

On Monday, Aug. 9, Coleman was arrested at the San Ysidro border entry on suspicion of killing his two children while in Rosarito, Mexico.

During an investigation, law enforcement found that on Saturday, Aug. 7 Coleman had checked into City Express Hotel located near the Reforma neighborhood on the Tijuana-Ensenada Freeway with his two children.

Prosecutor Hiram Sánchez Zamora of Baja California said in a press briefing that a 911 call was received Monday, Aug. 9 just before 7:30 a.m. reporting the discovery of the bodies of a boy and girl near El Descanso Ranch in the Primo Tapia district.

According to United States District Court for the Central District of California, On Aug. 7, Coleman took his two children, from his house in Santa Barbara, California to Rosarito, Baja California, Mexico. While in Rosarito, Coleman murdered his children by shooting a spear fishing gun into their chests.

“The murder of a child is difficult to understand under any circumstances,” said Kristi K. Johnson, the Assistant Director in Charge of the FBI’s Los Angeles Field Office. “I’m proud of the quick investigative efforts by FBI Agents, the Santa Barbara Police Department, U.S. Customs and Border Protection and our Mexican counterparts which led to the arrest of Mr. Coleman as he entered the United States, and I look forward to delivering justice for the young victims and their family.”