SDPD called the victims’ death "suspicious" and the Homicide Unit is now involved out of caution. 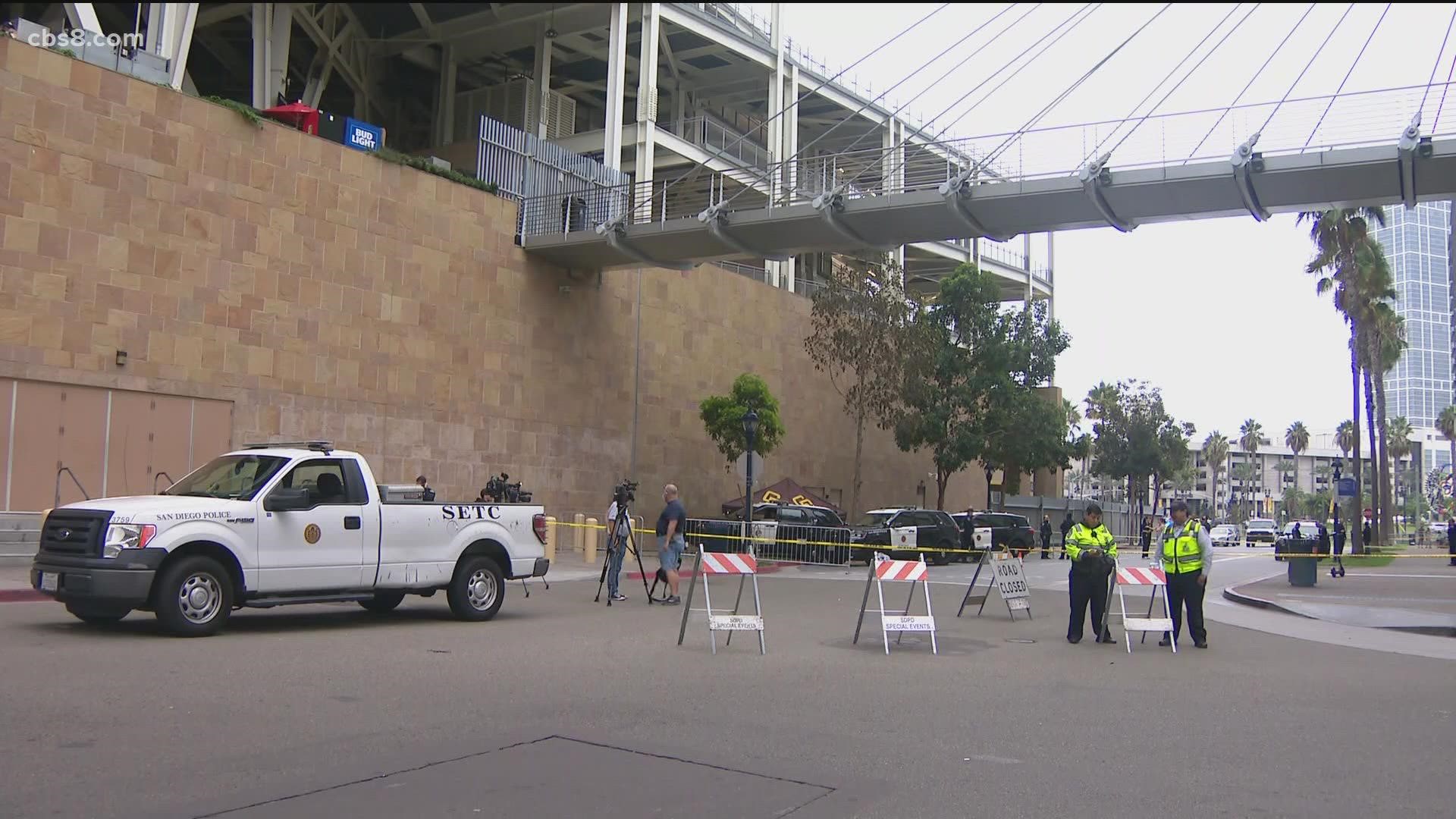 SAN DIEGO COUNTY, Calif. — Authorities are still investigating the deaths of a 40-year-old San Diego woman and her 2-year-old son, who fell from Petco Park's third floor onto the sidewalk below in an incident police described as "suspicious."

The San Diego Police Department have been identified the two, but their names have not been released.

SDPD say the mother and son died after falling from the upper level at Petco Park on Saturday around 4 p.m.

Officers began CPR when they arrived but it was too late.

"It makes me sad. That should have never happened. It was a waste of life," said Padres fan, Dennis Bates.

RELATED: Woman and her young son die in fall from Petco Park upper level prior to Padres game

SDPD say they're still investigating if it was an accident or if the mother intentionally jumped with her son, to their death.

Police called the victims’ death "suspicious" and the Homicide Unit is now involved out of caution.

"I heard she tried to save her son, but how can a son fall over a rail? It seems impossible," said Bates.

"Make sure babies are safe and in the parent's reach. Don’t stop looking at them and protect them," said Padres fan, Daniel Mendozayala.

On Sunday, the San Diego Padres released the following statement:

“We are deeply saddened by the loss of life at Petco Park last evening. Our thoughts and prayers are with the family of those involved. We will continue to refrain from comment on the nature of the incident as it is an ongoing investigation by the San Diego Police Department.”

On Sunday afternoon, the area of L Street and Tony Gwynn Drive that once had crime scene tape and was blocked off, is now clear.

Some Padres fans say some changes should be made at the stadium.

"Yes, definitely more security and bigger rails for children, so they won't go reaching over the rail. Be safe here and enjoy the ball game and be cautious with your children, take care of them. You can't blink when you lose your children. Always got to protect them," said Mendozayala.

"I feel bad for the 2-year-old who had a full life ahead of him," said Bates.

SDPD say they are still investigating.

There were thousands of people at Petco Park and for anyone who may have seen anything, can call the San Diego Police Dept. or Crime Stoppers. 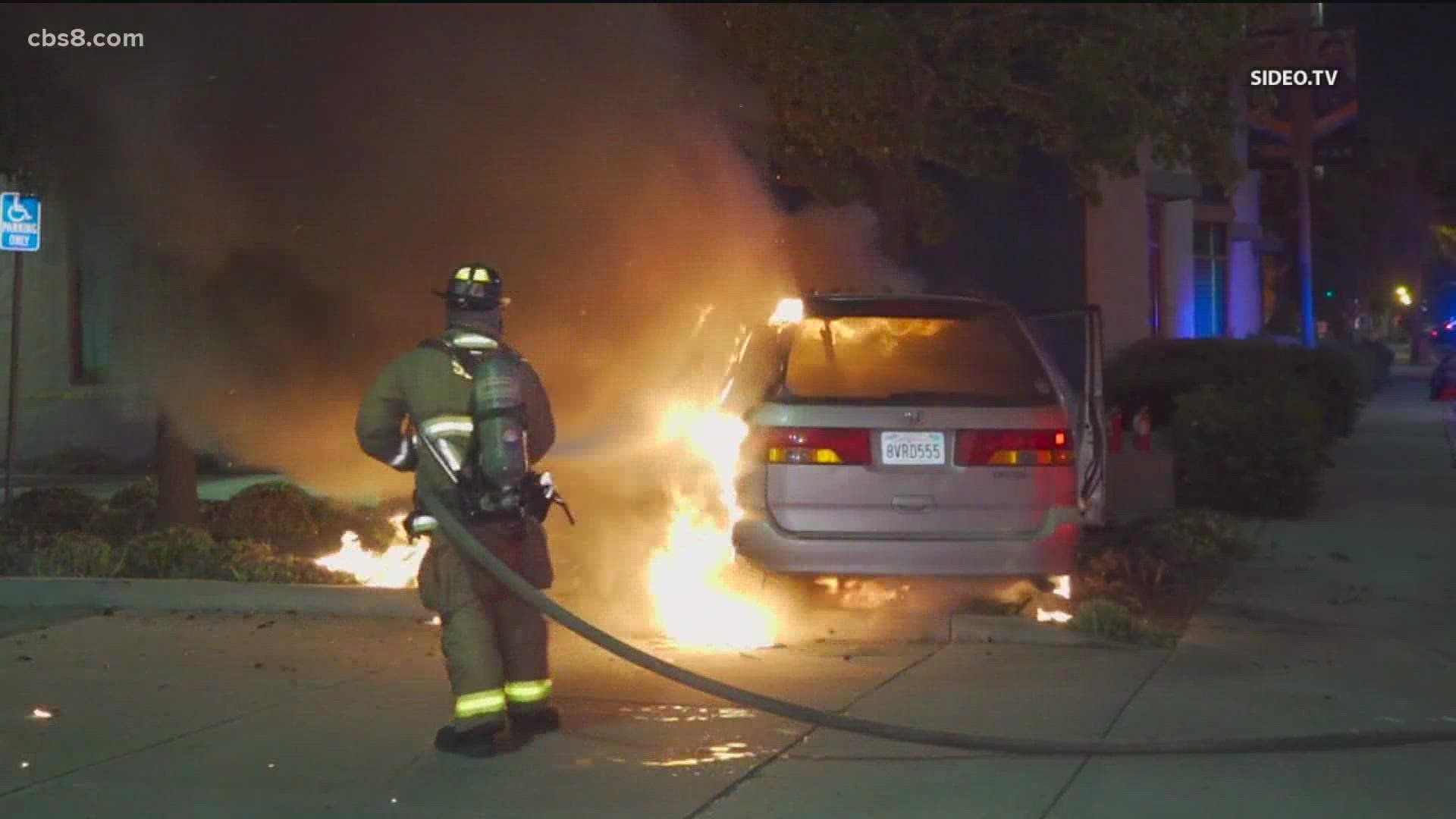