The latest incident happened early Thursday inside a residence hall where someone called 911 to report a medical emergency. 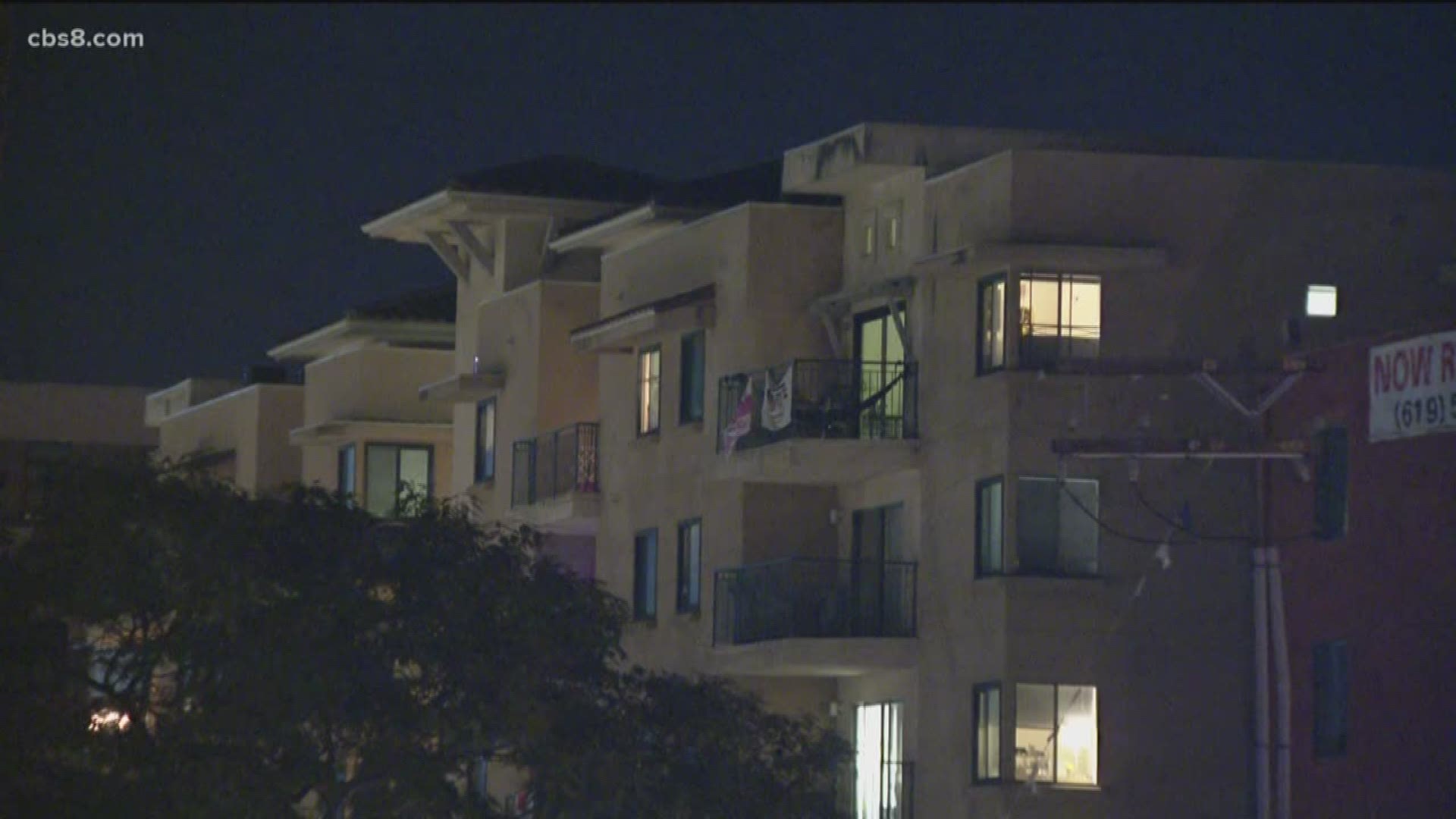 SAN DIEGO — San Diego State’s fraternity row was quiet after the school suspended all 14 members of the Interfraternity Council earlier this week.

San Diego State alumnus Natalie Friedrichsen told News 8 that she wasn’t all that surprised. She went on to say there were several incidents when she went to school there.

The latest incident happened early Thursday inside a residence hall where someone called 911 to report a medical emergency. San Diego State will only say the student was treated and taken to a nearby hospital.

Saturday night the San Diego Union-Tribune identified the student as 19-year-old Dylan Hernandez - a freshman at SDSU. According to their report, Hernandez fell off his bed after attending a fraternity event Wednesday.

Sources told News 8 that hours earlier the student was at a “Phi Gamma Delta” event.

Police and the school are now investigating the fraternity for possible misconduct.

Friedrichsen called it a party culture.

“They get used to it and they don’t think because they are having a good time. They are not thinking about their frat brothers," she said.

“Fiji” is the 12th fraternity either temporarily suspended or under investigation this year alone. The Daily Aztec reports the first three suspensions happened the first week of school for alcohol violations.

Another fraternity was suspended a month later and a fifth was suspended the following week and two more on October 10, including one for hazing. The school says four were under investigation.

Last year, six fraternities were put on probation or suspended.

Back in 2014, the school mandated sexual assault awareness training for all Greek life members after multiple reports of assaults at fraternity houses were made. Delta Sigma Phi was suspended after members interrupted a “Take Back the Night” protest waving sex toys.

Students say they hope the full IFC suspension will force the university and other students to take the issues seriously. SDSU student Gwenyth Crise said that it has been a problem for a while. She says she hopes this will create a healthier environment for the school.

News 8 spoke with a lawyer about the possible ramifications the students could be facing. 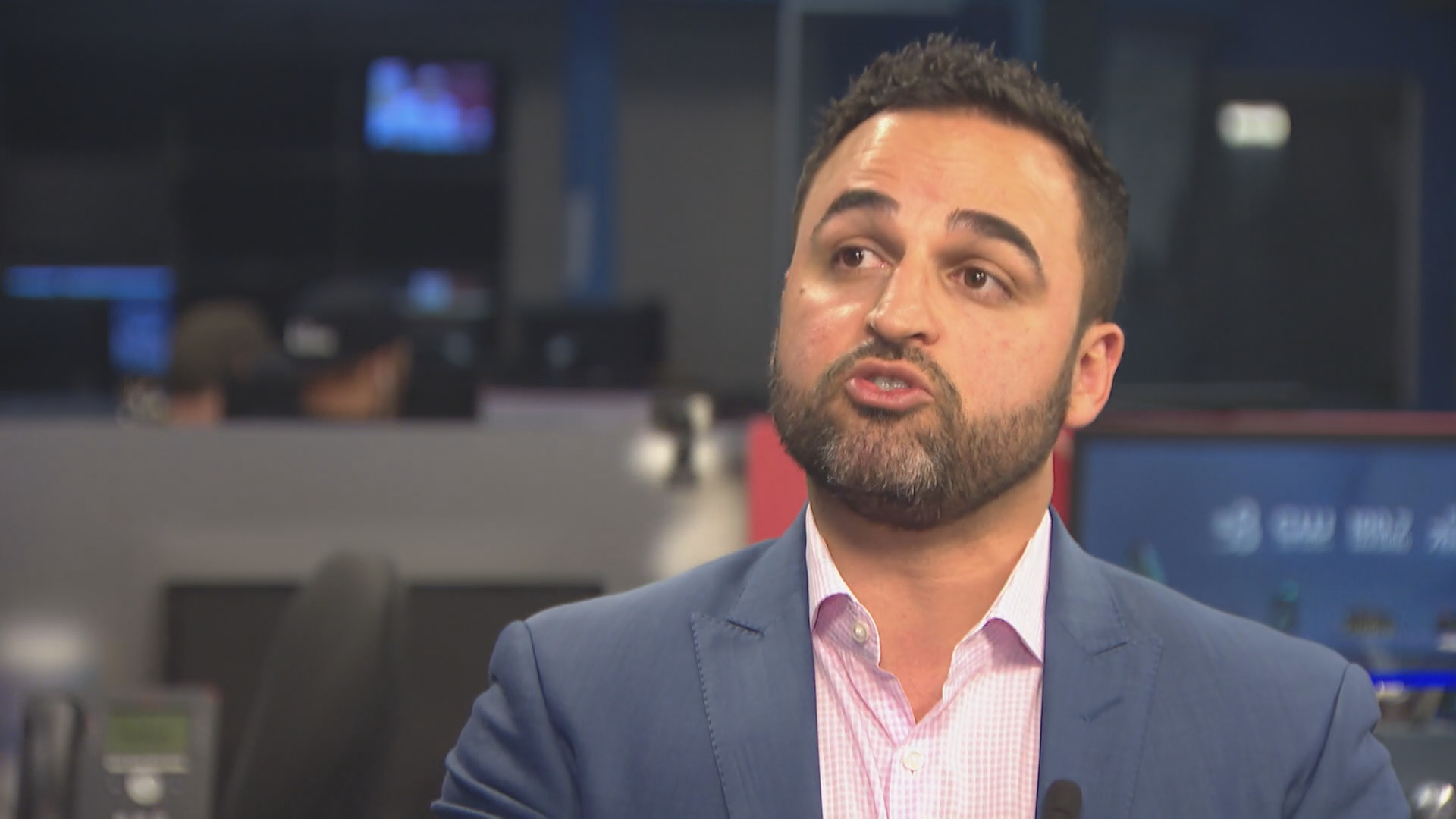