Pedro Rios, director of the American Friends Service Committee, is working with the Mexican consulate searching for answers. 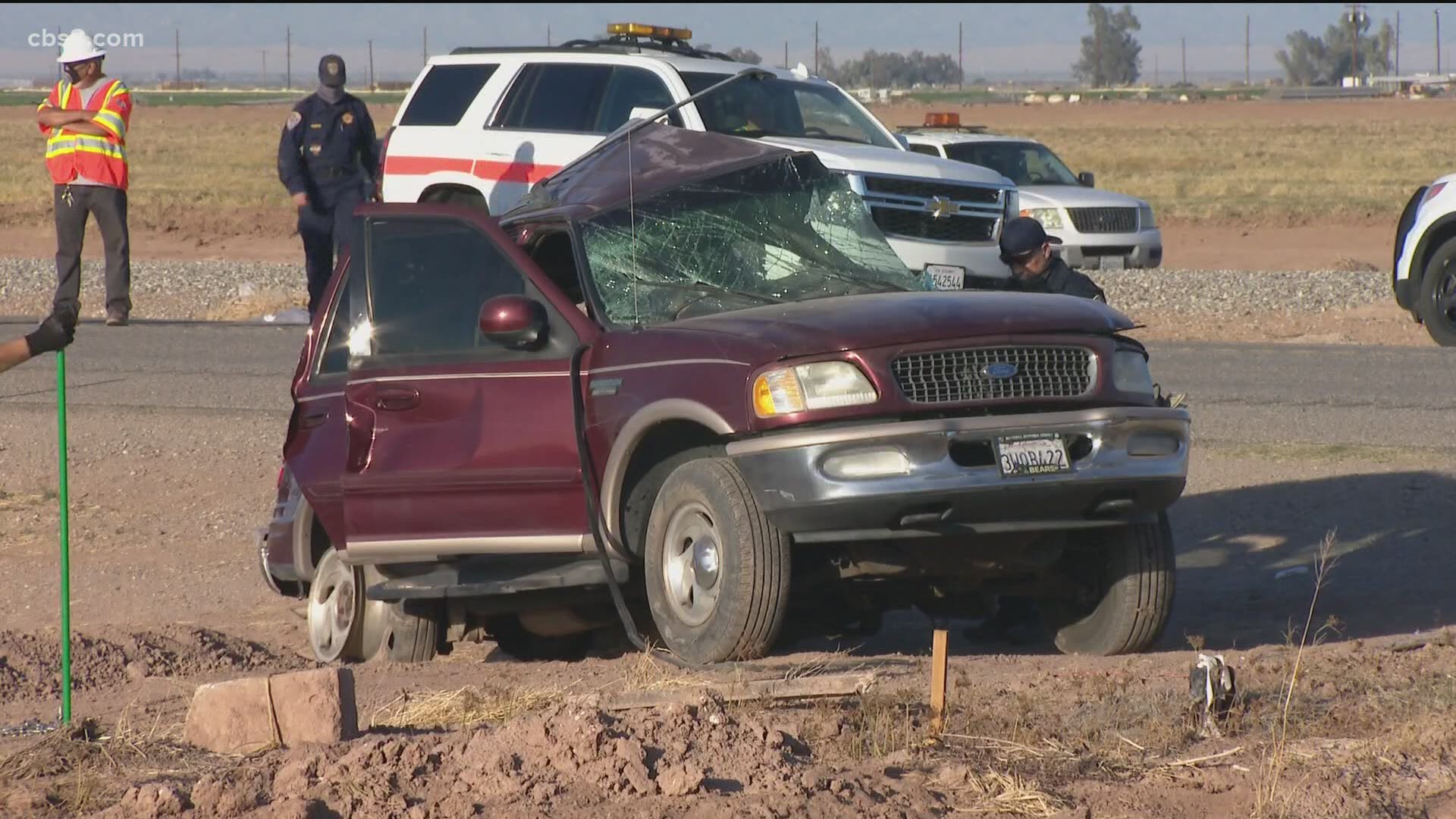 CALEXICO, Calif — The thirteen people killed in the crash at the border Tuesday were among 44 people who entered the U.S. through a hole cut into the border fence with Mexico.

Pedro Rios, director of American Friends Service Committee, is working with the Mexican consulate searching for answers, noting that some will risk everything to come to the U.S. The Alliance San Diego is also involved.

“For us, it’s important for us to try to understand all the of the victims' situations whether they were farmers, workers going to work in the fields, or a case of undocumented migrants entering the U.S. to make their lives here," said Rios.

U.S./Mexico Border committees are asking for the community’s help in the search for more information in the deadly crash in Holtville. Ten of the 13 killed were identified as Mexican citizens, three from Guatemala.

“Anyone who have might of seen anything or know what led to the incident to contact authorities,” said Rios.

Mexican and Guatemalan consulates are also notifying family members of those involved in the crash.

CHP reporting, six people were taken to San Diego hospitals, UCSD and Scripps Mercy. So far it is known that three of the survivors are Mexican. Other passengers were taken to hospitals in Imperial Counties and Desert Regional in Palm Springs. Their names haven't been made public yet.