Malik Joshua Campbell, 20, was arrested Wednesday for his alleged role in the June 23 shooting death of 20-year-old Nina Silver. 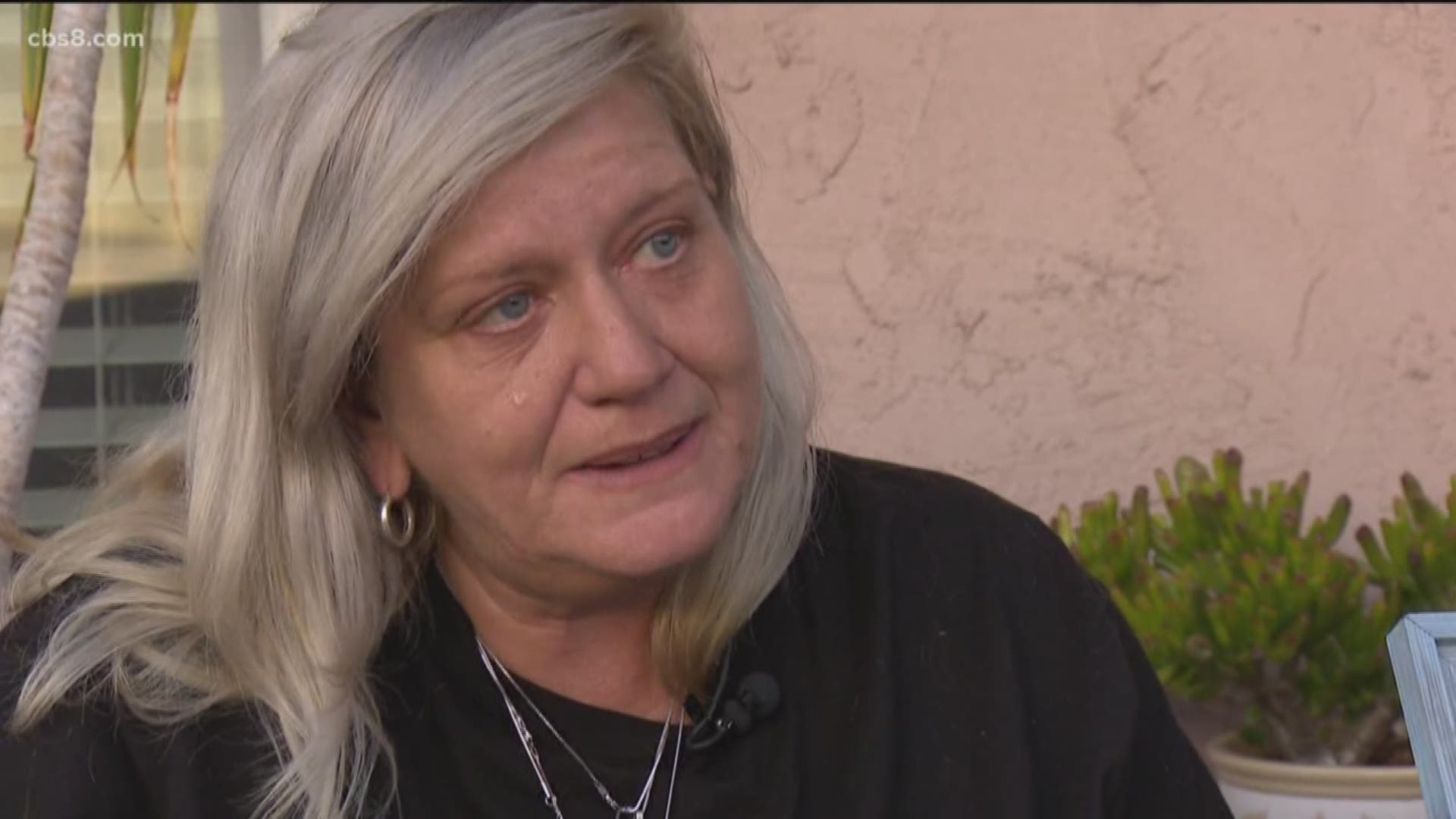 SAN DIEGO — Prosecutors filed murder and assault charges Friday against the second of two suspects who allegedly took part in a drive-by shooting that killed a young woman and injured three others at a La Jolla house party this summer.

Malik Joshua Campbell, 20, was arrested Wednesday for his alleged role in the June 23 shooting death of 20-year-old Nina Silver, who was struck while standing in an alley in the 7500 block of Cuvier Street.

Three other people were also struck by the gunfire.

On Friday, Michelina di Pace shared her grief and hope for justice for her daughter, who was also her best friend.

All Michelina has are memories and mementos of her 20-year-old daughter, Nina Silver.

“I do want justice, but justice is not going to bring my daughter back. I am talking about the justice to make sure that these people will not be able to do it again,” she said.

As Michelina grieves the loss of her daughter, she got a sunflower tattoo, like Nina’s.

Michelina is also grieving the loss of her husband, Nina’s father, Matt. He died two weeks ago after suffering a stroke.

“He was so broken-hearted. When someone does something like that it's like they break you. Whoever did this killed a family,” said Michelina.

Michelina said she is relieved two suspects are off the street, but also believes there could be more arrests.

Odyssey Sellers Carrillo, 18, was arrested in July and charged with murder, assault with a deadly weapon and evading arrest.

Police and prosecutors have not commented on what led to either man's arrest, or whether one or both men are believed to have opened fire on June 23. Both men are due back in court Oct. 8 for a readiness conference.

At Carillo's arraignment, Deputy District Attorney Ted Fiorito said an argument sparked the 12:30 a.m. shooting, which sent "a volley of nine rounds" into a crowd of people.

San Diego police said a light-colored sedan drove north in the alley and an occupant fired several rounds at the victims.

Silver was killed, while another victim suffered life-threatening injuries to his upper body, a second victim was shot in the jaw and the third was treated for a gunshot wound to an arm, Fiorito said in July.

Carrillo was arrested following a high-speed police pursuit with police, during which he allegedly threw unspecified evidence out the car window.