Almost 3,000 animals were adopted from SpokAnimal in 2020, with many being gifts for the holidays. 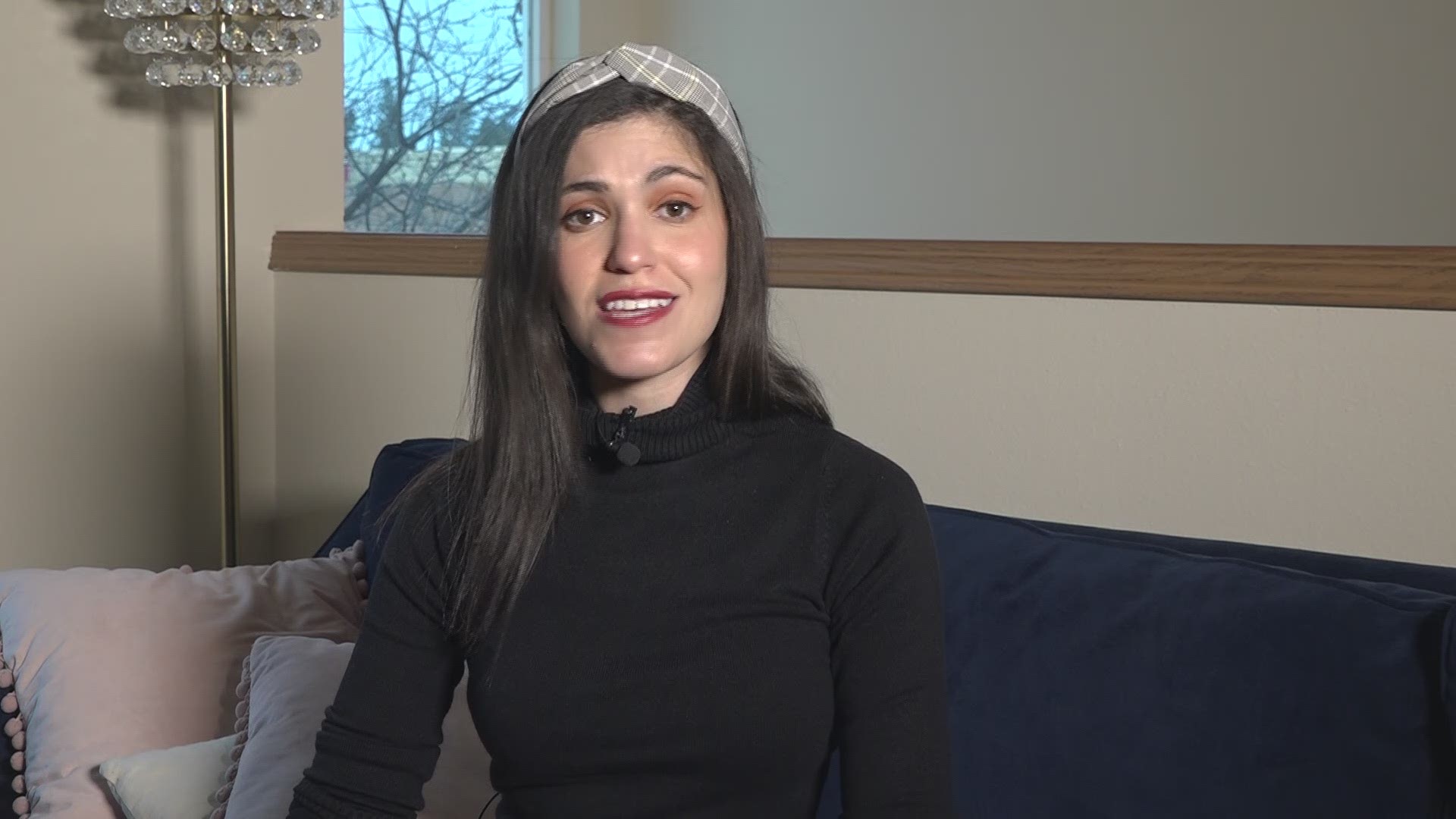 SPOKANE COUNTY, Wash — More than 6.5 million pets are abandoned every year, which is why SpokAnimal is wary about adoptions near Christmas.

Animal advocates say surprising loved ones with pets for the holidays is not a great idea.

The shelter is one of the larger animal rescue shelters in the area. In 2020, they had the highest amount of cat adoptions ever, Peck said.

"COVID kind of switched everything up right with our year so nothing really was the same in 2020 as it had been in previous years," she added. "People really needed that love, they needed that companionship."

More adoptions mean more animals finding homes, but it could also mean that the shelter gets more returns. The biggest reasons people surrender include the animal not being a good fit, other pets or children not getting along with them or the adopter realizing they made a mistake.

Luckily, that has not been an issue so far for them.

"We haven't had anybody returned yet and everybody seems to be doing great," she said. "It really does happen and we know that in four or five months it just does."

Although its only been a week, not a single animal was brought back. Kittens and puppies are typically not given back to shelters until they start to grow significantly.

In 2019, the shelter had 3,071 adoptions and 114 were returned and readopted by other individuals.

The shelter is optimistic that fewer animals will be given back this year due to more people staying at home due to the pandemic.

"We really try to work with people, especially during the holidays as far as making intelligent decisions, not just the emotional part of the decision," she added. "Of course you fall in love when you see them and so we always tell people to sleep on it and think about it."

If someone still wants to gift a pet to a friend, make sure they have specifically talked about wanting an animal and done their own research on what kind of resources the pet will require.

"Really evaluate — are you going to want this responsibility in two months, four months, 10 years?" Peck said. "They are living and so you want to make sure that it's right for you and not everyone is right for everyone."

SpokAnimal is in a transitional phase right now to be a majority cat shelter. Due to COVID-19 restrictions, the shelter had to worry about one person managing all the dogs and cats. Peck says they will still take owner surrendered dogs, but they will be focusing more on cats and kittens from now on.