The suspect has been identified as 29-year-old Ali Abulaban. 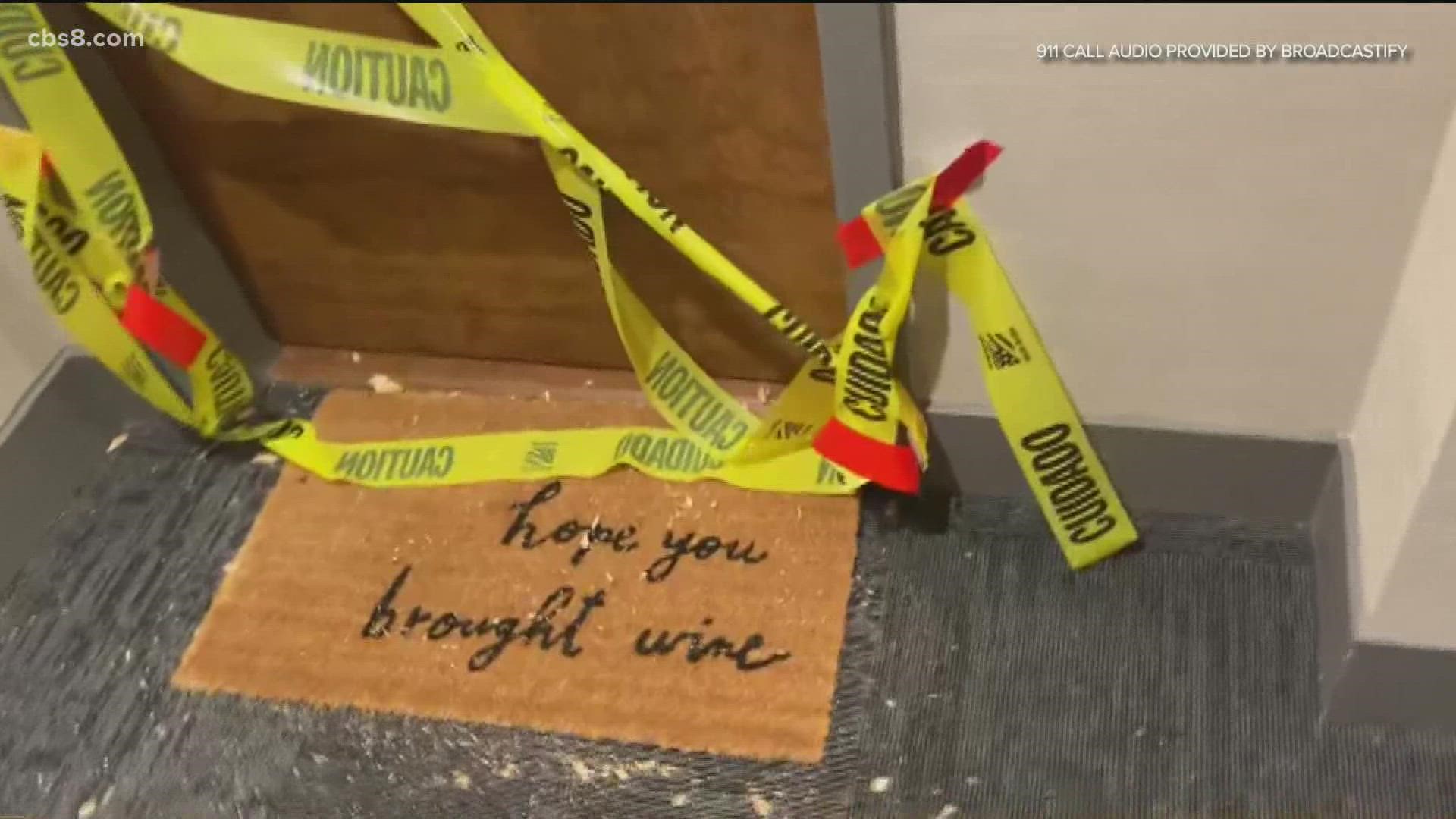 SAN DIEGO — A man and a 28-year-old woman were shot to death in the woman's apartment in the East Village, police said Friday.

News 8 has learned the suspect is 29-year-old Ali Abulaban.

According to jail records, he was booked into jail on two counts of First Degree Murder. His arraignment is scheduled for Tuesday afternoon.

San Diego Police Department officers responded at about 3:10 p.m. Thursday to an apartment building at 1475 Island Avenue on reports of a shooting with two people struck and found the man and woman at the scene with gunshot wounds to their upper bodies in the living room in one of the units.

They were pronounced dead at the scene by paramedics. Their names were withheld pending notification of their next of kin, though police said the woman was a resident of the apartment building.

“Several calls were made to the door obviously unanswered, officers forced entry in there," SDPD Lt. Andra Brown told News 8. "A 5-year-old girl was inside the suspects car. She’s safe in police custody where she was at the time of the incident, we have no idea”

The man was detained and is being questioned about the shooting. The man's 5-year-old daughter, who was in the car at the time of the traffic stop, was taken into protective custody.

An investigation into the shooting is ongoing, though an SDPD officer noted there are no outstanding suspects. 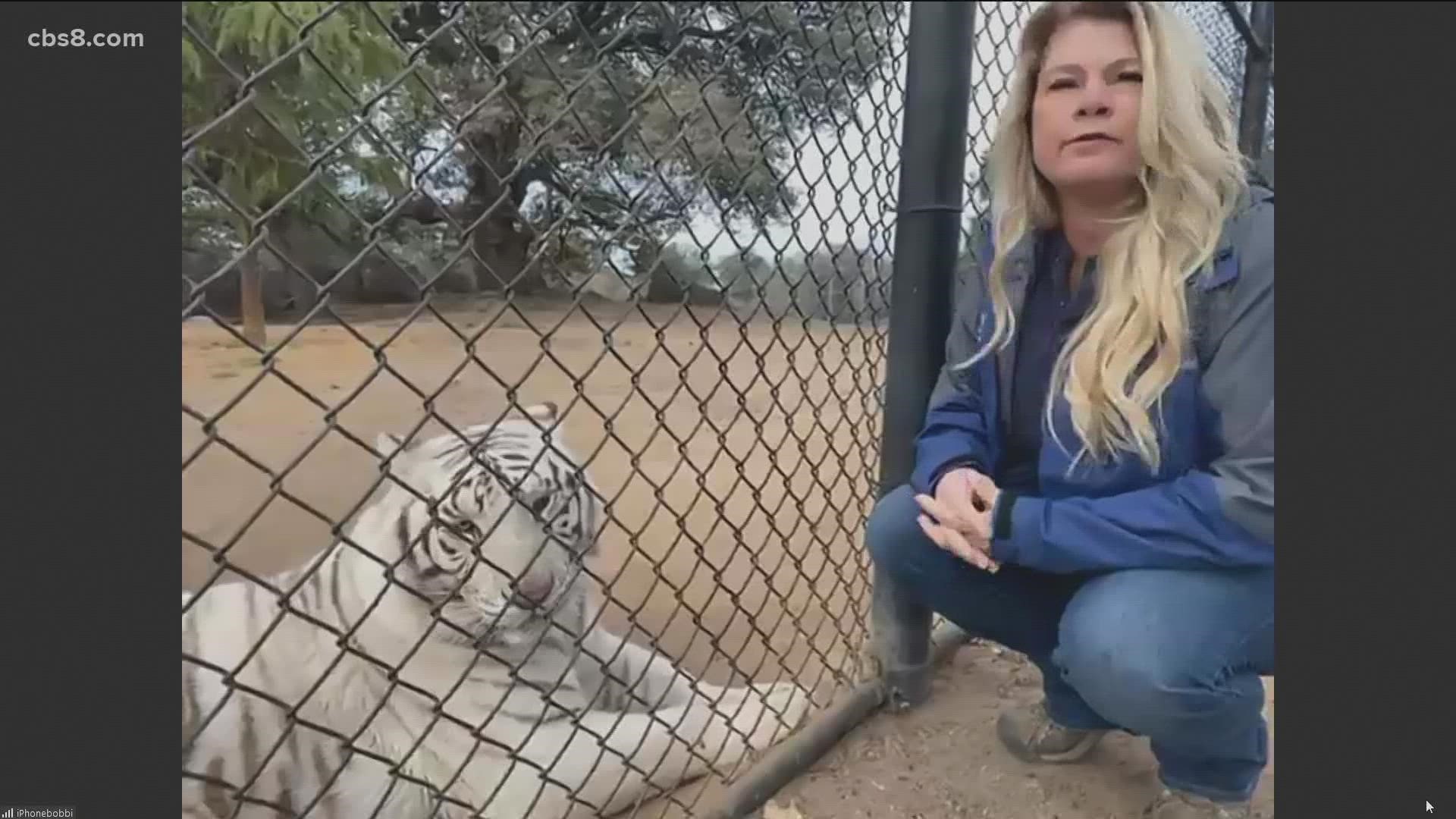