Should construction be considered an 'essential' business during a pandemic?

Workers in 16 specific sectors can go to work under certain guidelines, such as nurses, pharmacists, and construction workers. 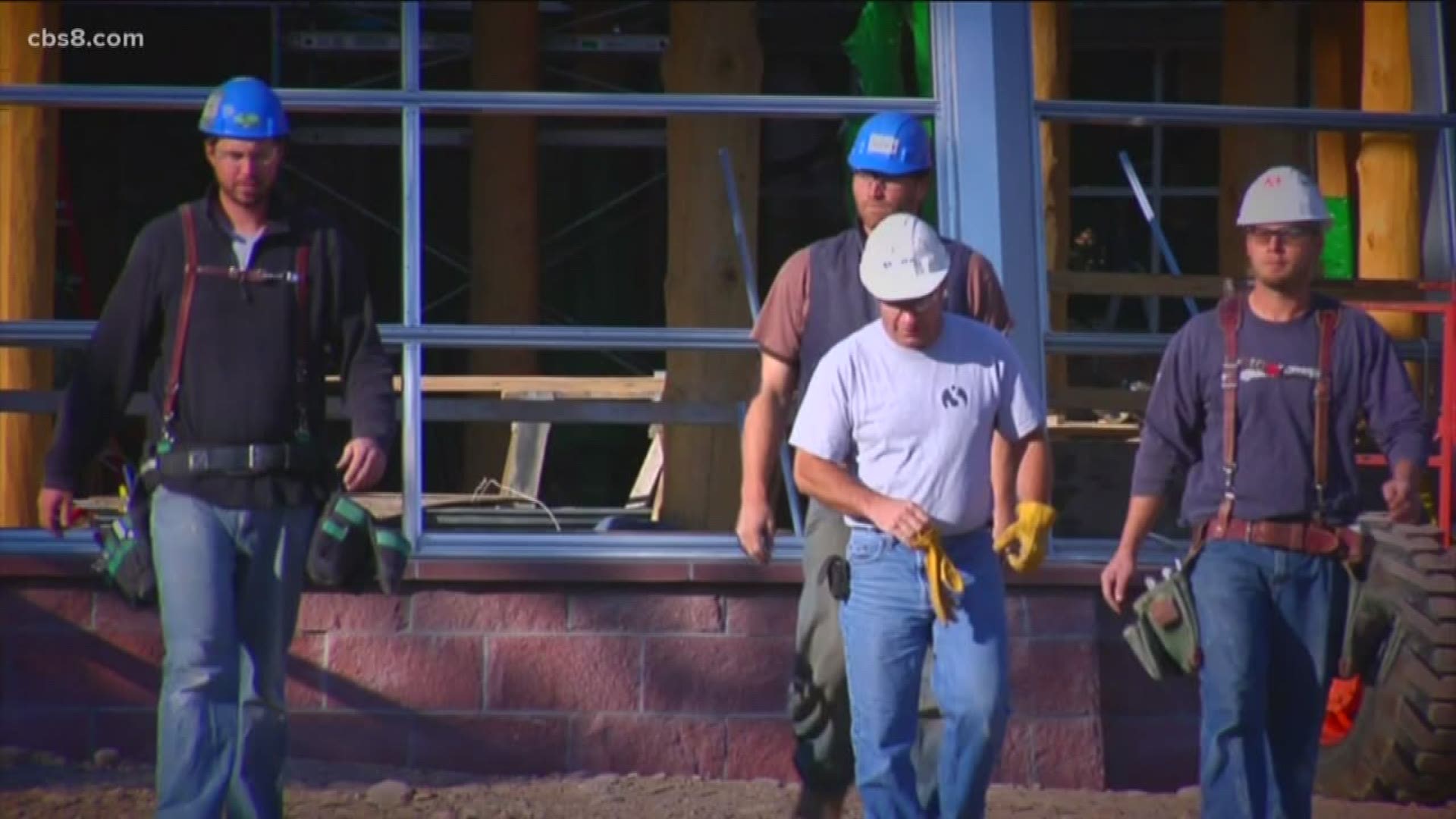 SAN DIEGO — Following the governor's order to shut down non-essential businesses, News 8 received several emails from our viewers questioning why some people are still on the job. That includes construction workers, even though they're considered "essential."

It's been two weeks since nonessential businesses closed their doors in California. Construction crews are still hard at work - from big commercial projects - to smaller residential ones.

Gregg Cantor, President and CEO of Murray Lampert Design, Build, Remodel, has experience with both.

None of his projects have been put on hold because they are considered "essential." However, he and his staff are doing things differently.

"Two-thirds of our staff is now working remote," said Cantor.

"Everybody is using gloves and wipes and making sure tools are clean," said Cantor.

Cantor has reached out to all of his clients, who still want work to continue. In part, it's because they'd like to move back into their homes.

"We have people that are renting," said Cantor. "They're out of their homes and they're paying a mortgage and rent and so I think that's essential as long as everyone is safe."

However, not everyone agrees. Several News 8 viewers have emailed us with concerns.

"How does this not pose a health threat to our community?" someone wrote about a home in Mission Beach.

At UCSD, where a massive building project is underway, another viewer asked, "Can you please investigate why the construction at UCSD is considered 'essential'?"

Governor Gavin Newsom addressed the topic Thursday. He said while cities and counties can set their own rules, he's satisfied with the state directive.

"We put out guidelines a few weeks ago that we think are appropriate as baseline guidelines as it relates to construction in the state of California," said Newsom.

On Wednesday, several Bay Area counties announced most construction will be halted. San Diego hasn't made that call, but has implemented a list of safety measures construction companies must abide by.

Cantor told us his employees want to work to continue earning wages.

If any construction worker who feels unsafe, Cantor said, “Talk to your boss and stand up for your rights.”

RELATED: Neighbors calling out other neighbors for not following social distancing rules