The Himmel Foundation is working with the City of San Diego on dedicating a street in Sister Pee Wee’s name or plaque in her neighborhood. 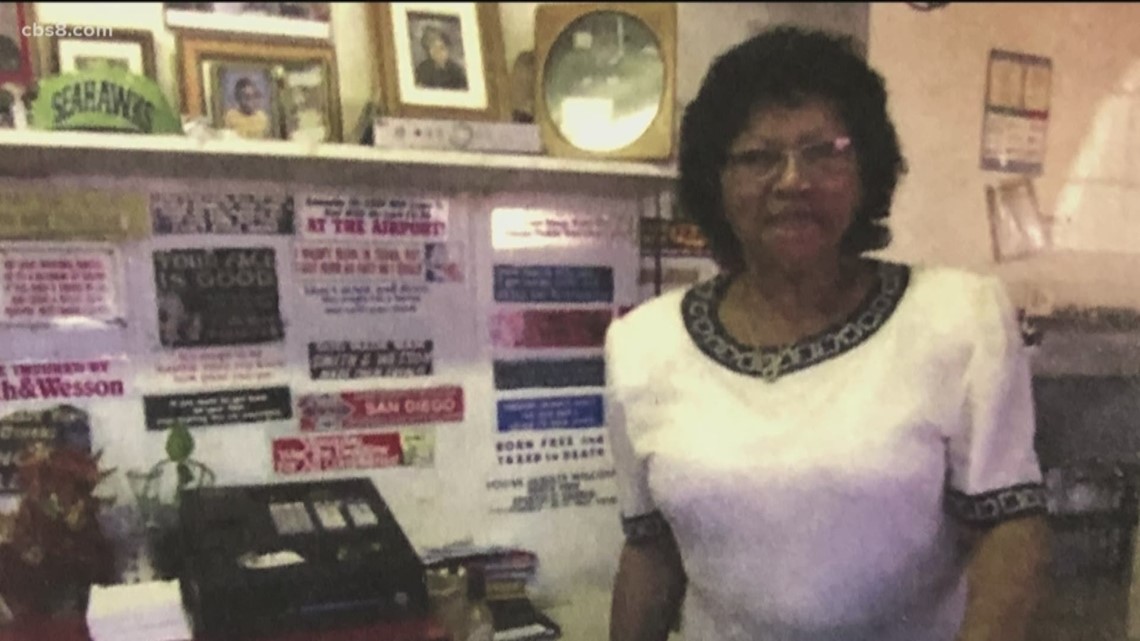 Barbara Jean Harris better known as “Sister Pee Wee,” was also known as the queen of soul food for over five decades. She passed away on November 20, at the age of 83. She was a dear friend of News 8’s late Larry Himmel whom who featured often on News 8.

“It wasn't about the food. It was the love that was connected to the food,” said Reverend Donnell Townsend, Pilgrim Progressive Baptist Church the Webster neighborhood.

There were no empty seats inside the church during the service where friends, family and longtime customers honored the icon.

“When she worked on Imperial, she was like Mother Teresa,” said Edmond Harris, one of Barbara's sons. “She gave them a good word of advice the same way she raised her kids with morals, ethics, a belt and stick.”

Sister Pee Wee learned to BBQ in Arkansas and moved to San Diego where she served soul food for five decades on the corner of 30th Street and Imperial Avenue in Logan Heights.

“One of the things mom was famous for was never serving a hamburger,” said Barbara’s oldest son, James Pierce.

“The life-long lesson my mom has been able to teach us, the relationship that she has always held with other people especially those in the public, you have to be professional, you have to be friendly, you have to be fair you have to be honest, said a Harris son, Ira Harris. “If there is a legacy in all of this, I hope it would be right that right there.”

Throughout the years News 8’s late Larry Himmel and Sister Pee Wee cooked up a special friendship. He passed away in November 2014 from pancreatic cancer. He was mentioned in her funeral program. They remained longtime friends, where he would stop for a bite, and deliver her flowers on Valentine’s Day.

“Larry Himmel loved, he was like a second father to us. When he came around, he recognized us right away, we talked about school. Larry was one of the guys,” added Edmond Harris.

During the funeral, friends and family were able to say a few words of remembrance. Friends and family shared stories of her generosity. Sitting at the red counter you never felt like a stranger.

“What I loved about Sister Pee Wee was she was encouraging,” said a daughter of a former business neighbor.

Many are hoping her legacy will continue to serve up heart and soul.

Larry Himmel’s son said the Himmel Foundation is working with the City of San Diego on dedicating a street in Sister Pee Wee’s name or plaque in her neighborhood. 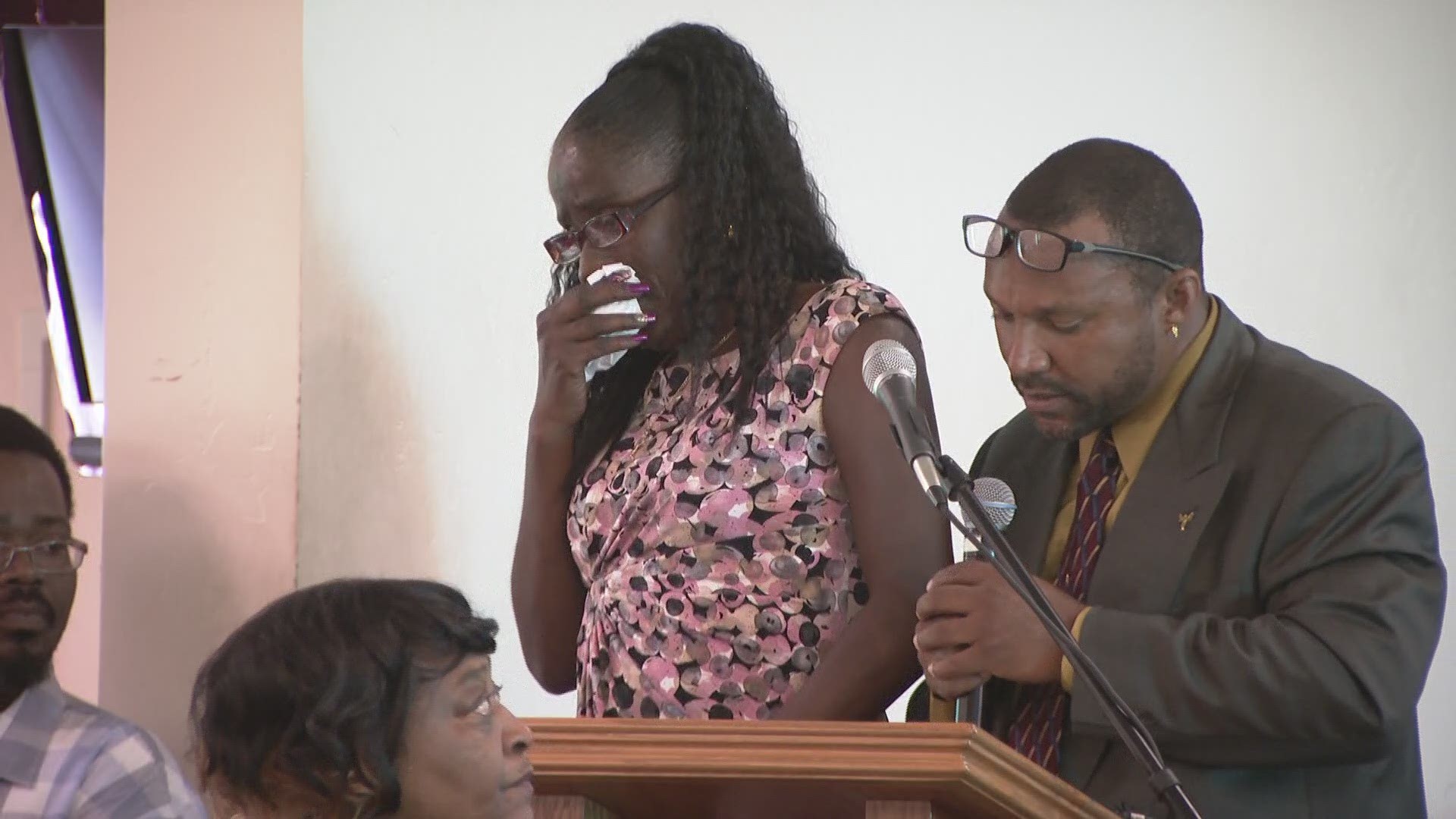 Abbie Alford
In Tijuana today a lion cub discovered in the mail. It was sent fr... om Guanajuato to Tijuana. Mexican National Guard shared this video. A canine detected the package. He will be taken to the zoo in Ensenada while this is being investigated. He is so cute, I feel so bad.