Some neighbors said they didn't have an opportunity yet to voice their concerns or ask questions. 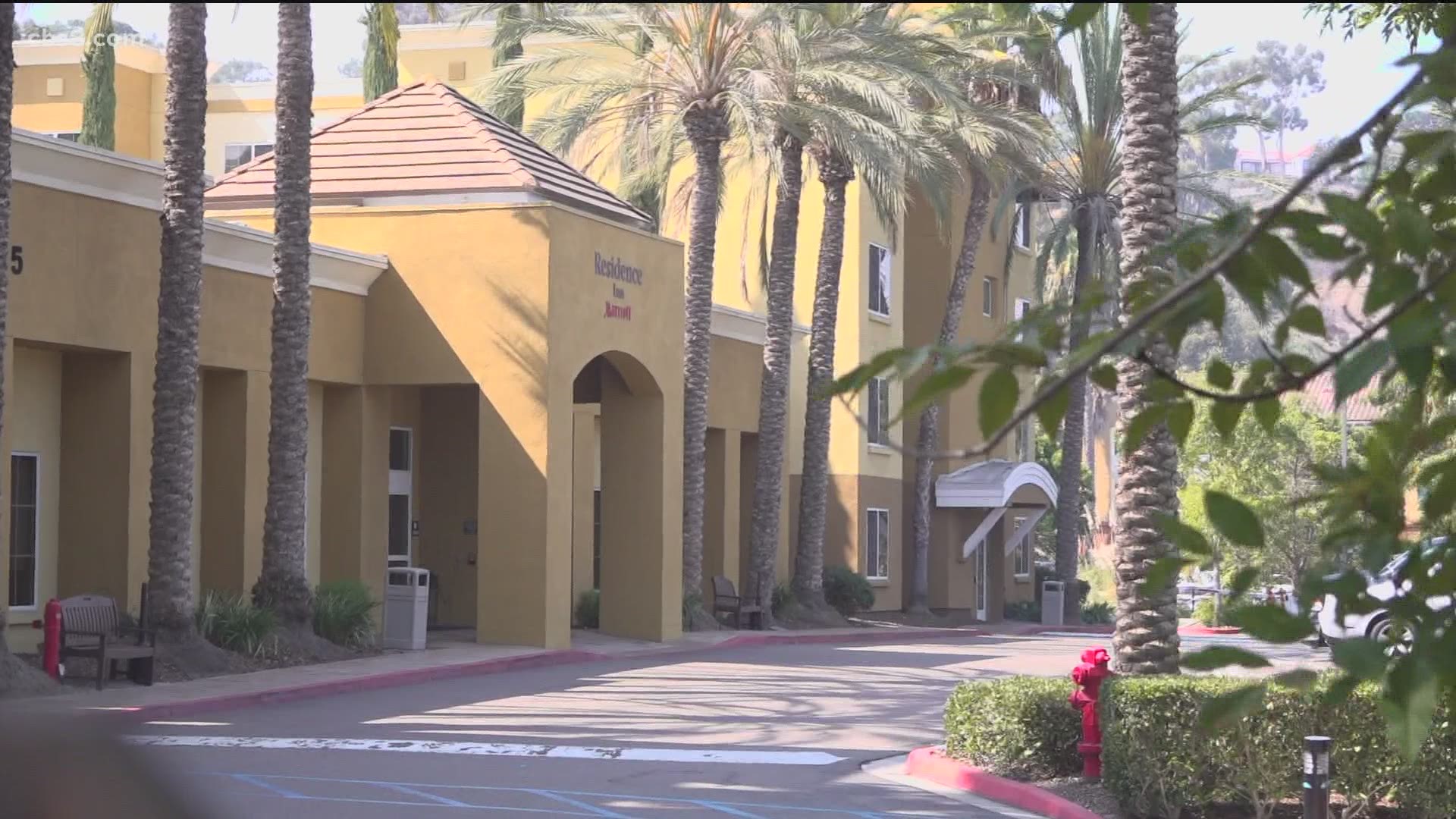 SAN DIEGO — The San Diego Housing Commission is getting closer to finalizing the purchase of two hotels in an effort to house the San Diego area's homeless. However, some residents are raising concerns about the project, saying they were never given the opportunity to ask questions or voice their concerns.

Catalano feels blindsided after having just found out San Diego officials are in the final stages of purchasing a Residence Inn next door to his Mission Valley complex, and turning it into permanent housing for the homeless.

"You would think you would receive a notice and have an opportunity to know and understand," said Catalano. "You'd think also there would be community meetings to relay fears."

Using state, federal and local funding, the San Diego Housing Commission plans to buy the Hotel Circle Residence Inn, along with another one in Kearny Mesa, and turn them into 332 permanent housing units with supportive services. The cost is more than $100 million, which officials say is cheaper than building from the ground up. It's all part of the city's longterm plan to combat homelessness.

In a statement provided to News 8, a San Diego Housing Commission spokesperson said public comments were accepted at its Sept. 18 meeting and it has been in contact with area residents and businesses, adding there will be:

".....required security plans to maintain a safe environment and a 'good neighbor' plan to interact with and respond to businesses and residents in the area."

Still, Catalano said he's worried about issues that could arise from those with drug and alcohol problems and or mental illness, saying tourists may be impacted as well.

“The unknown is the scary part of the whole thing," said Catalano.

Residents of the two hotels will include people currently staying at Operation Shelter To Home, which opened at the convention center as a temporary shelter April 1.

The proposal went before a council committee on Oct. 7. The proposed purchase of the Residence Inn Hotel Circle and Residence Inn Kearny will also be presented to the San Diego City Council for consideration Tuesday, Oct. 13. The public is allowed to attend. 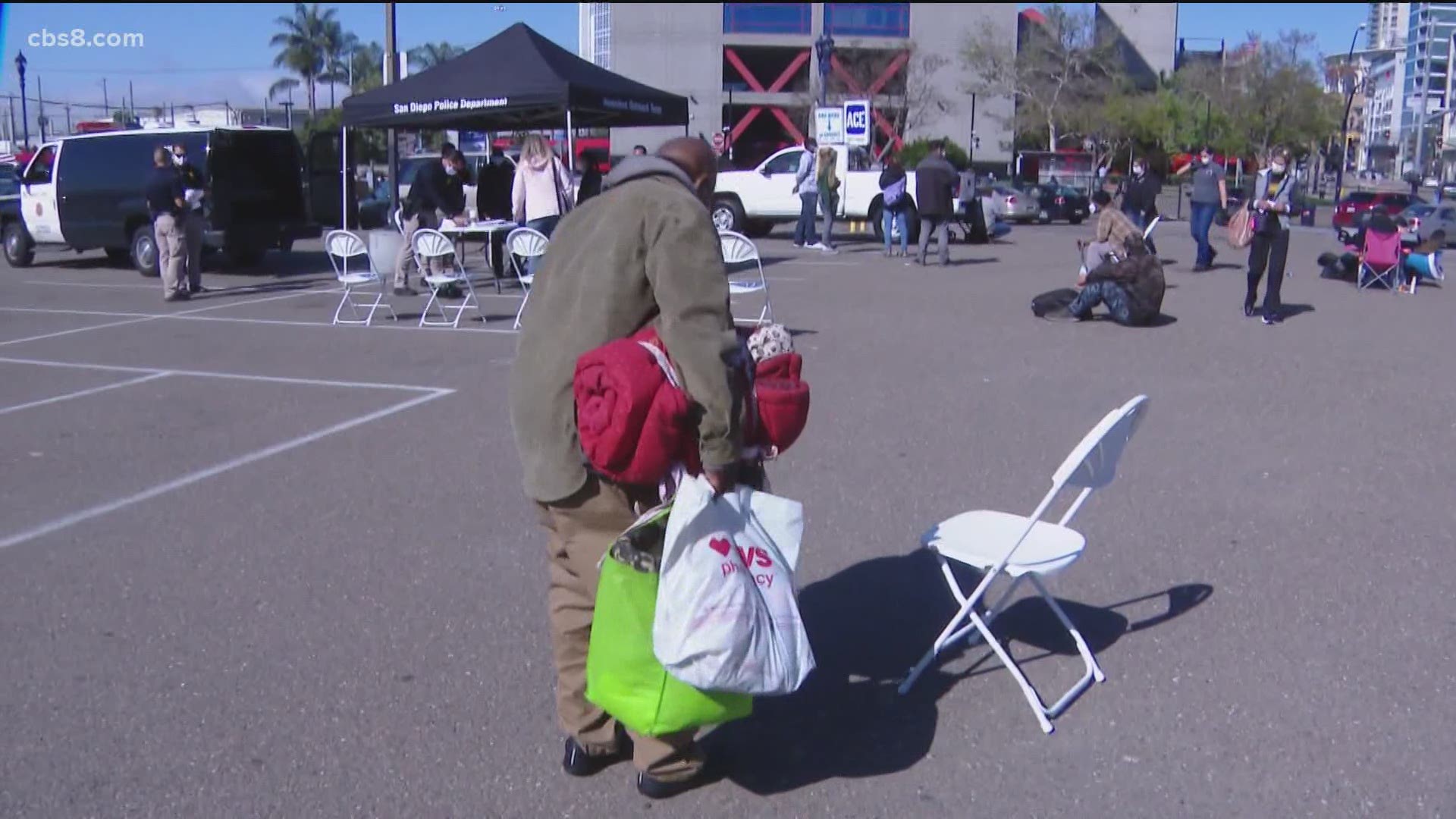