SDPD made contact with the student and his parents and said it turned out to be a BB gun. The student told police he was making a "dumb joke." 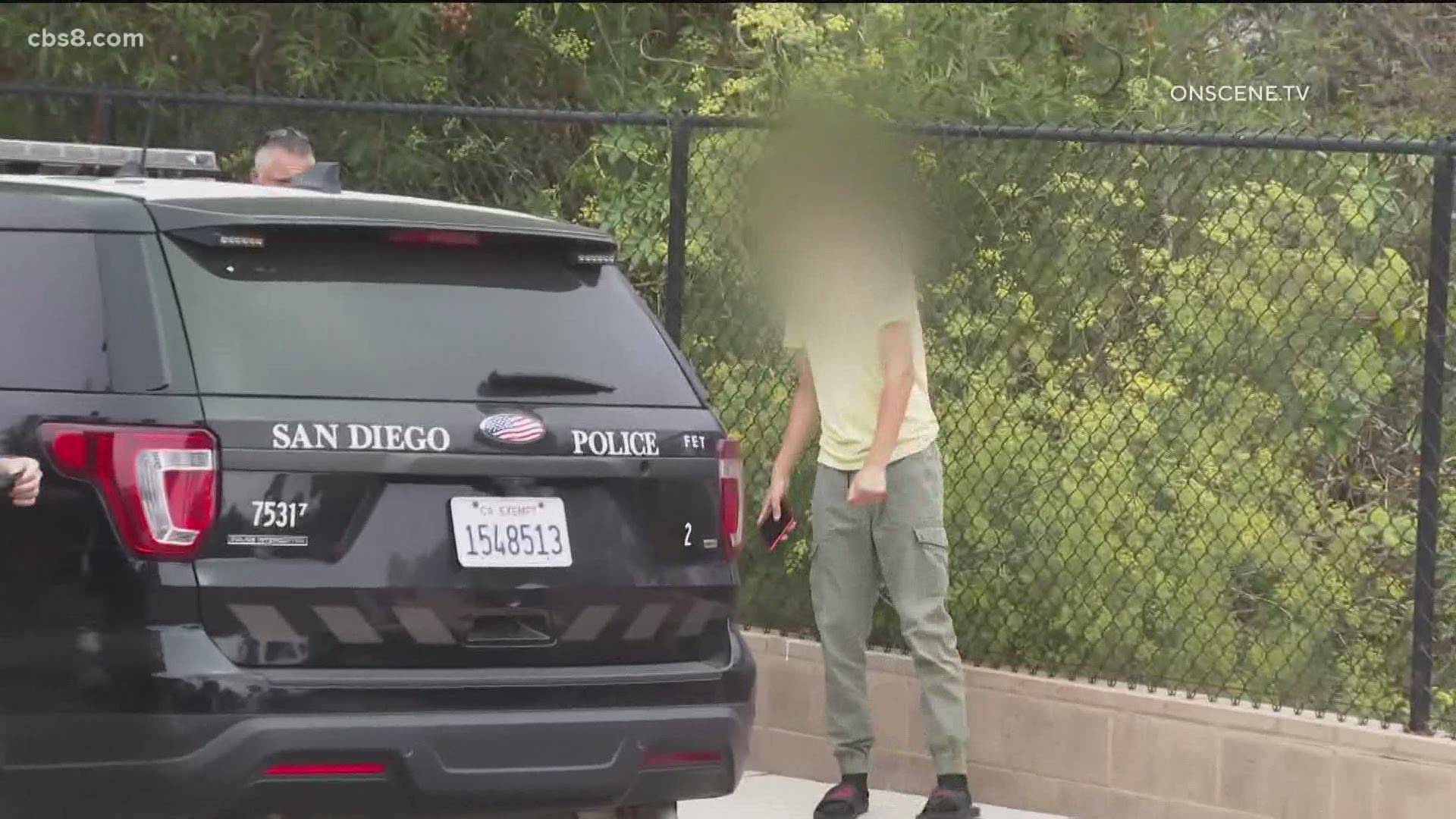 The incident happened around 9:40 a.m in the 1100 block of Hollister. Police said a 16-year-old male student showed a handgun online during a virtual classroom session.

SDPD made contact with the student and his parents and said it turned out to be a BB Gun. The student told police he was making a "dumb joke."

It was alarming start to what is already an unusual first day of school for Sweetwater students and their parents.

Stacy Kipp, who is a teacher, found herself stressed out on her kids' first day of school with classes done at home, all online.

"The kids have now been socially isolated for months on end and this age is very social,” Kipp said.

While she said of course would never condone any type of behavior and doesn’t know the specific details about this case, as a teacher, she believes the lack of social interaction may lead to more kids acting out.

“The kids are trying to get attention because the parents are tired or working and so this is a way to get attention,” she said. “That's what teachers are supposed to be. We're not only teaching them. We’re befriending them and listening to them."

The student is being detained for further evaluation, according to SDPD.