The boil water advisory could be lifted Friday pending additional lab results expected to come in the evening. 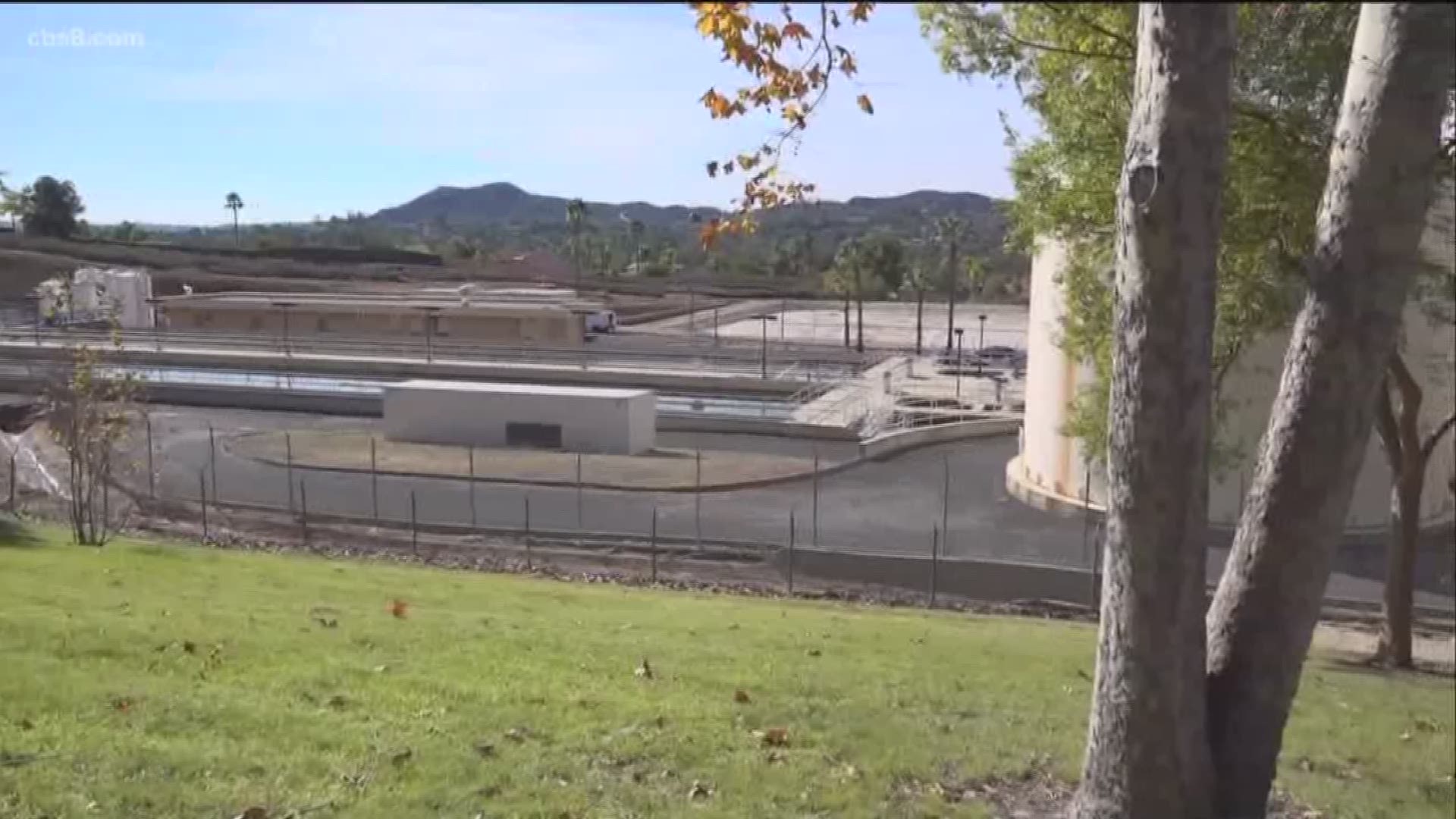 POWAY, Calif. — As of Thursday, the city of Poway has been under a boil water advisory, and it's having a ripple effect throughout the city.

On Thursday, Derryl Acosta of Palomar Health said that the hospital is postponing elective surgeries due to the water problem in Poway. In some cases, patients were sent to a hospital in Escondido. If someone arrived and needed immediate, emergency surgery, then doctors still performed the operation despite the advisory.

Additionally, the hospital is modifying some guidelines. For example, patients are receiving bottled water and prepackaged food.

After nearly a week of being under a boil water advisory, the city of Poway could be cited by the state of California over its water issues.The possibility was reported Wednesday, a day before a state water official indicated the advisory could be lifted Friday night.

An official for the state’s Water Resources Control Board told the San Diego Union Tribune the city could possibly be cited because its water storage reservoir is out of compliance and is outdated. The City of Poway recently announced that storm water from last week’s storm entered the city’s water supply through a broken door in the stormwater drain.

The citation would force the City of Poway to plan a fix for the structure.

However, it's not all bad news. Several restaurants have been forced to close their doors during this advisory.

On Wednesday, about 20 restaurants received a modified health permit from the county. This means cooks can prepare a modified menu of foods that don't require cooking water. They also have to use plastic utensils, cups and plates.

One of those restaurants is the Mainstream Bar and Grill. Having to miss shifts was the last thing that waitress Sarah Klein needed. However, Klein was happy they could partially reopen on Wednesday and Thursday.

"So every day that went by, you know, you weren't at work [so] it was scarier and scarier," said Klein. "You didn't know what you were going to do. It feels so good to be here."

However, an early Christmas miracle came her way. One of Klein's regulars gave the single mom of two a mysterious envelope.

"He handed me an envelope and said 'Merry Christmas' and decided to do something nice for me, and I opened it up," said Klein. 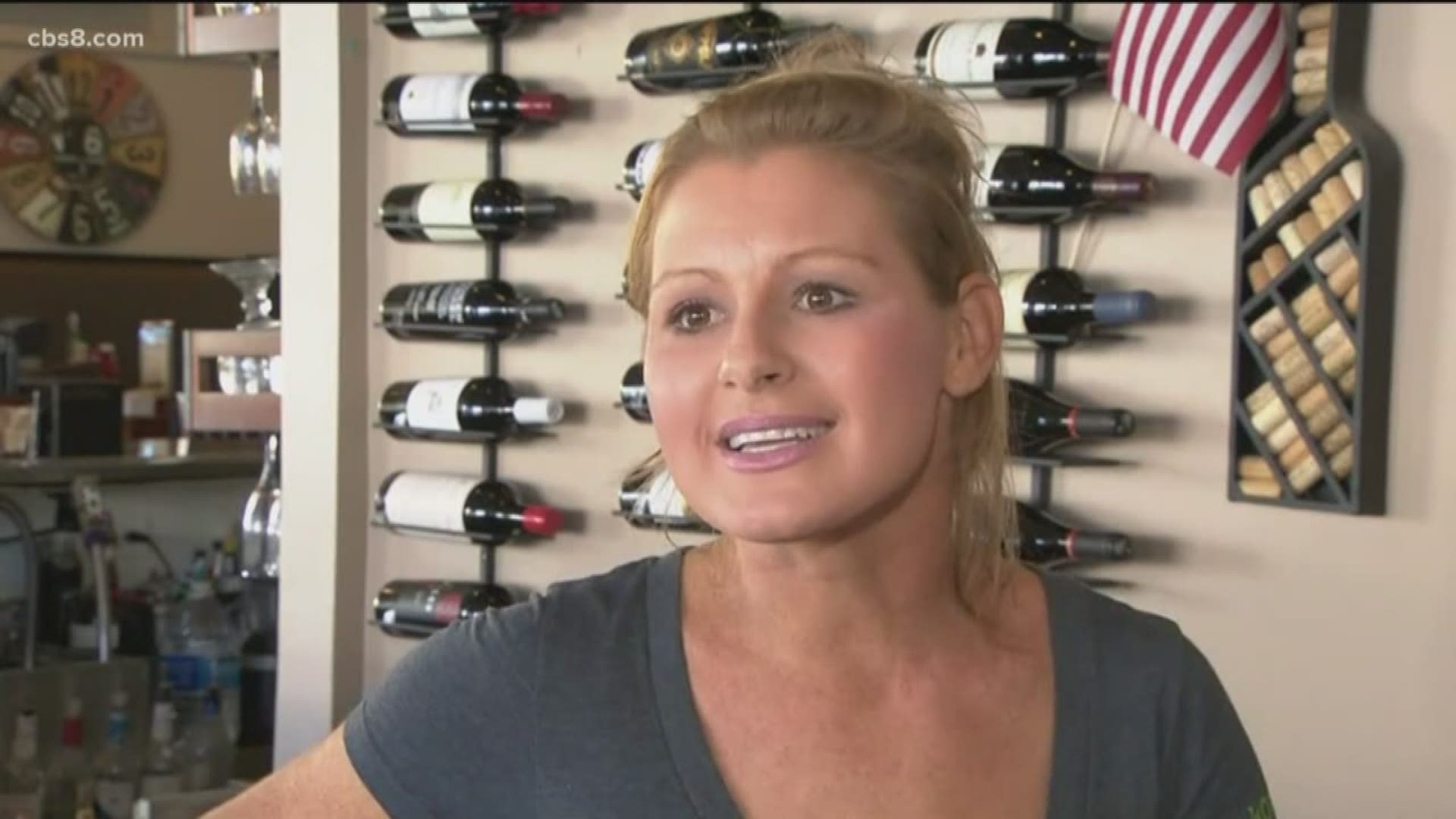 In the meantime, city crews went around on Wednesday flushing water out of its current line. The water company says the quicker the flush is completed, the quicker the boil water advisory can be lifted.

Sean Sterchi, the San Diego district engineer for the state’s Water Resources Control Board said the city of Poway has finished the majority of corrective actions needed to clean up the water.

Sterchi said they are waiting on lab results which should be available by Friday at 7 p.m. which should then take about an hour to review. The city will then be contacted about whether or not the advisory can be lifted.

The City of Poway responded to the report of a citation on their website saying, “Today we learned a representative with the State Water Resources Control Board told the media the city’s clearwell is out of compliance because of its proximity to a storm drain. 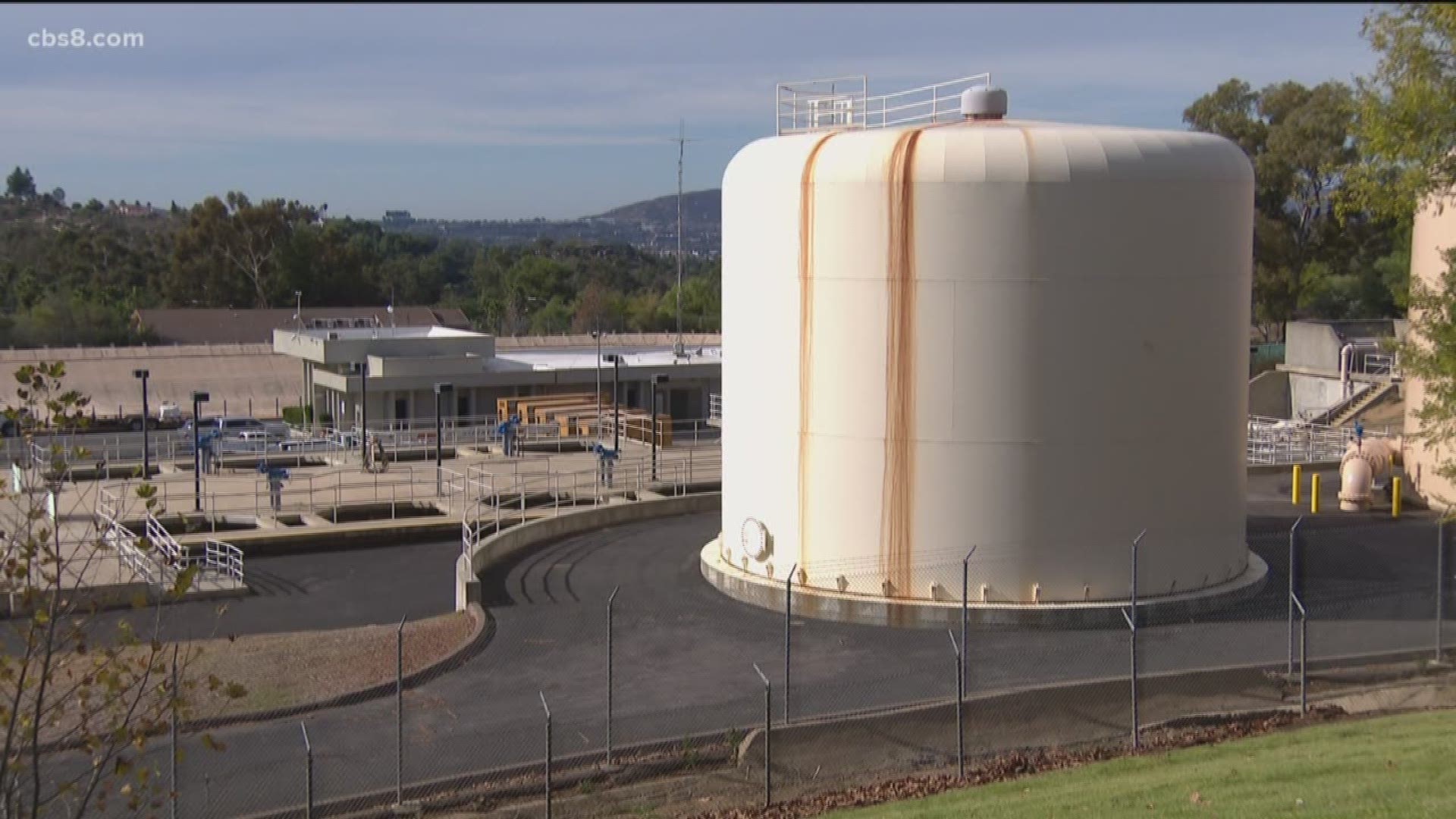 This comes as a shock to the city because in September 2019 we received a report from SWRCB with no indication that there was any storm drain compliance issue at the clearwell. In fact, in the more than 50 years the facility has been in operation and under regular inspection by the state, the city has never been made aware of a compliance issue of this nature.

Since the precautionary boil water advisory was put in place city staff have been working around the clock in accordance with state guidelines to get the Poway water system back online. As we have previously stated, testing results show Poway that water continues to meet health standards, including three certified test results showing that the water is absent of bacteria.

Water will continue being handed out at Poway City Hall until the boil water advisory is lifted. Mike Workmen from the San Diego County Health Department says once the state gives the all clear, Poway will send out an email to all permitted customers.

RELATED: 'This is a huge task' | Poway working 24/7 to fix water contamination problem

RELATED: Poway City Council meeting focuses on one question: What's up with the water?