Stockton in no rush to retrofit old buildings against earthquakes

Although a number of cities have a list of what buildings need to be retrofitted, state law does not require cities or counties to compile a list. 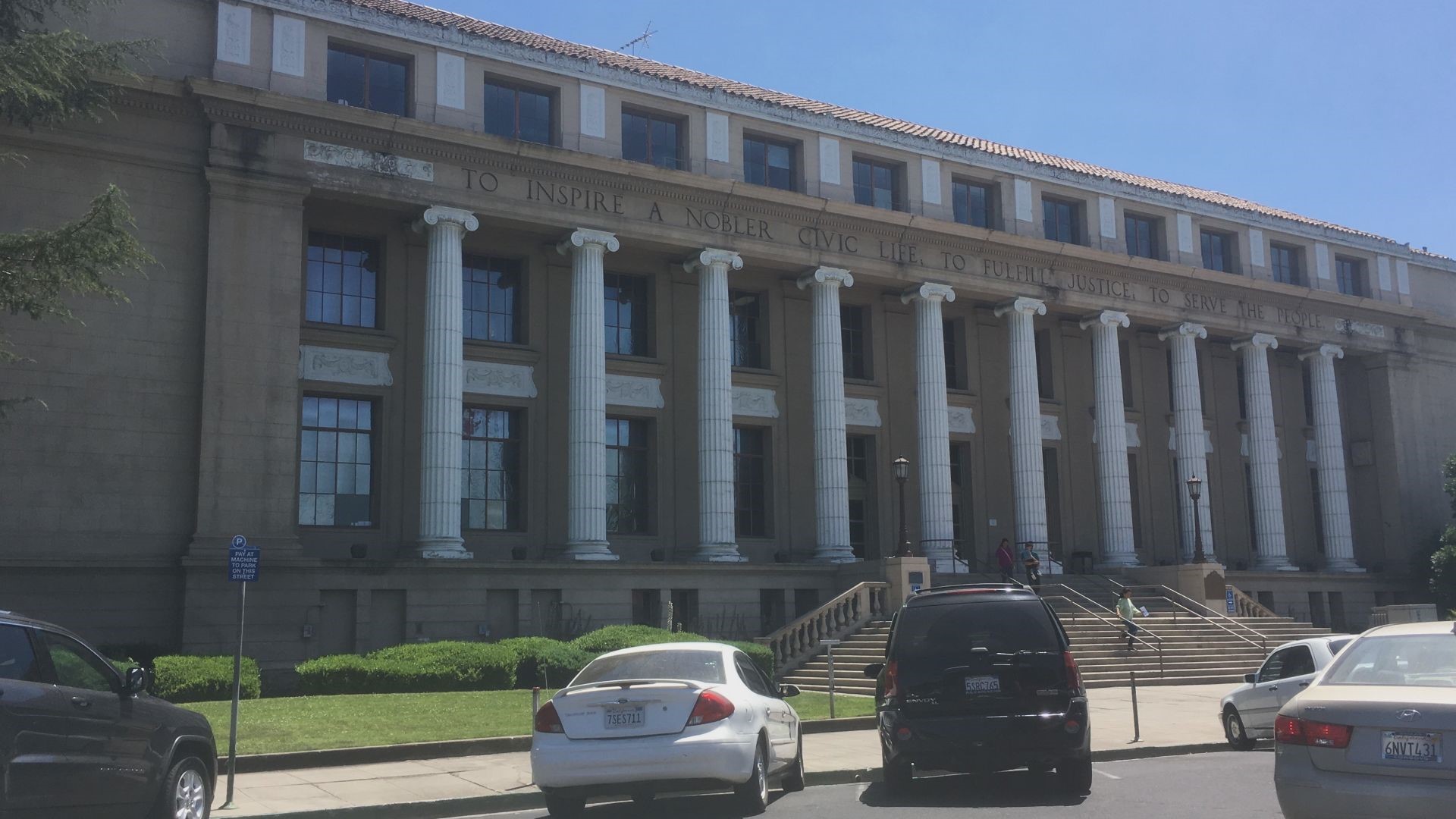 STOCKTON, Calif. — When Marianne Franco takes lunch from her courthouse job in downtown Stockton, she wonders, "What if the 'Big One' hits?"

"Mostly [I wonder what would happen] in these older buildings," Franco said. "So, we wouldn't want to have something happen while we are eating lunch."

Stockton has a number of older buildings. Some are vacant. Some are in use. But, just how many would need to be retrofitted in case a major earthquake strikes is not known.

Although a number of cities have a list of what buildings need to be retrofitted, state law does not require cities or counties to compile a list and Stockton does not.

But, can they be forced to? According to the California Seismic Safety Commission, standards for retrofitting vulnerable structures are not addressed in the building codes.

Furthermore, "There is no broad consensus on performance objectives for retrofits or on standards to meet them." So, it is up to each individual city or county to decide.

RELATED: 6 things you didn’t know you needed in case of a natural disaster

Stockton Community Development Director David Kwong says since Stockton is 22 miles away from the nearest fault line, the Greenville Fault, the city is in no rush to begin retrofitting buildings, like its city hall, built in 1926.

But, there are exceptions.

"If somebody was to come in and re-occupy city hall, we look at the assessment as to what that new use might be and then make a determination at that point whether it needs any upgrades," Kwong said. "No, not at this point we're not concerned."

Restaurants like Bella Vista Cucina Italiana sit on the bottom of the old 1910 Hotel Stockton. In the early 2000s, the city required the restaurant to install K beams, which act like shock absorbers in an earthquake.