According to a new study, many of the destructive wildfires may have gotten their fuel from a surprising source: non-native grasses. 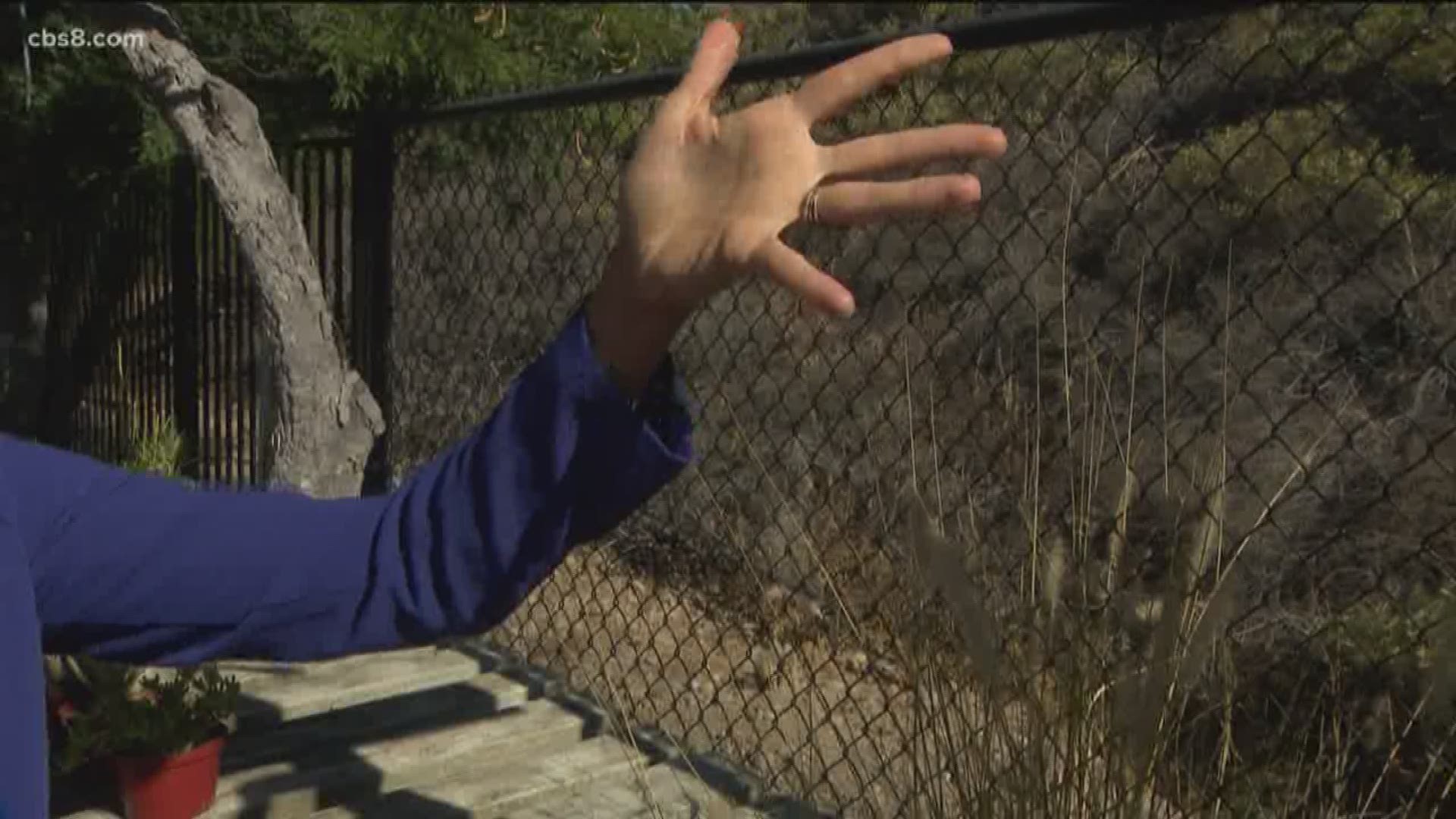 Friday marks the one-year anniversary of the deadliest and most expensive wildfire in California, the Camp Fire. The fire took out the Northern Calfornia town of Paradise, killing dozens of people. It also marks the anniversary of the Woolsey Fire, which devastated the Southern California communities of Calabasas, Agoura Hills, Westlake Village, Oak Park and surrounding areas.

According to a new study, many of the destructive wildfires may have gotten their fuel from a surprising source: non-native grasses. According to the study, these alien grasses encroach from other regions and are helping ignite fires across the country, but especially in California, according to the journal Proceedings of the National Academy of Sciences.

“The common Mediterranean grass, cheat grass - Pennisetum is listed as one of them," said David Ross of Walter Andersen Nursery.

Part of the problem is these grasses dry and then their seeds spread in the wind.

RELATED: How to protect yourself from wildfire smoke

The grasses are more prone to burning than the native shrubs and are now growing in areas that once had much less vegetation. Also, after a fire, these grasses are able to grow back faster. That leads to another problem of them replacing the less flammable, endemic plants.