The incident happened at the 7100 block of Whispering Oaks Dr., according to the APD. 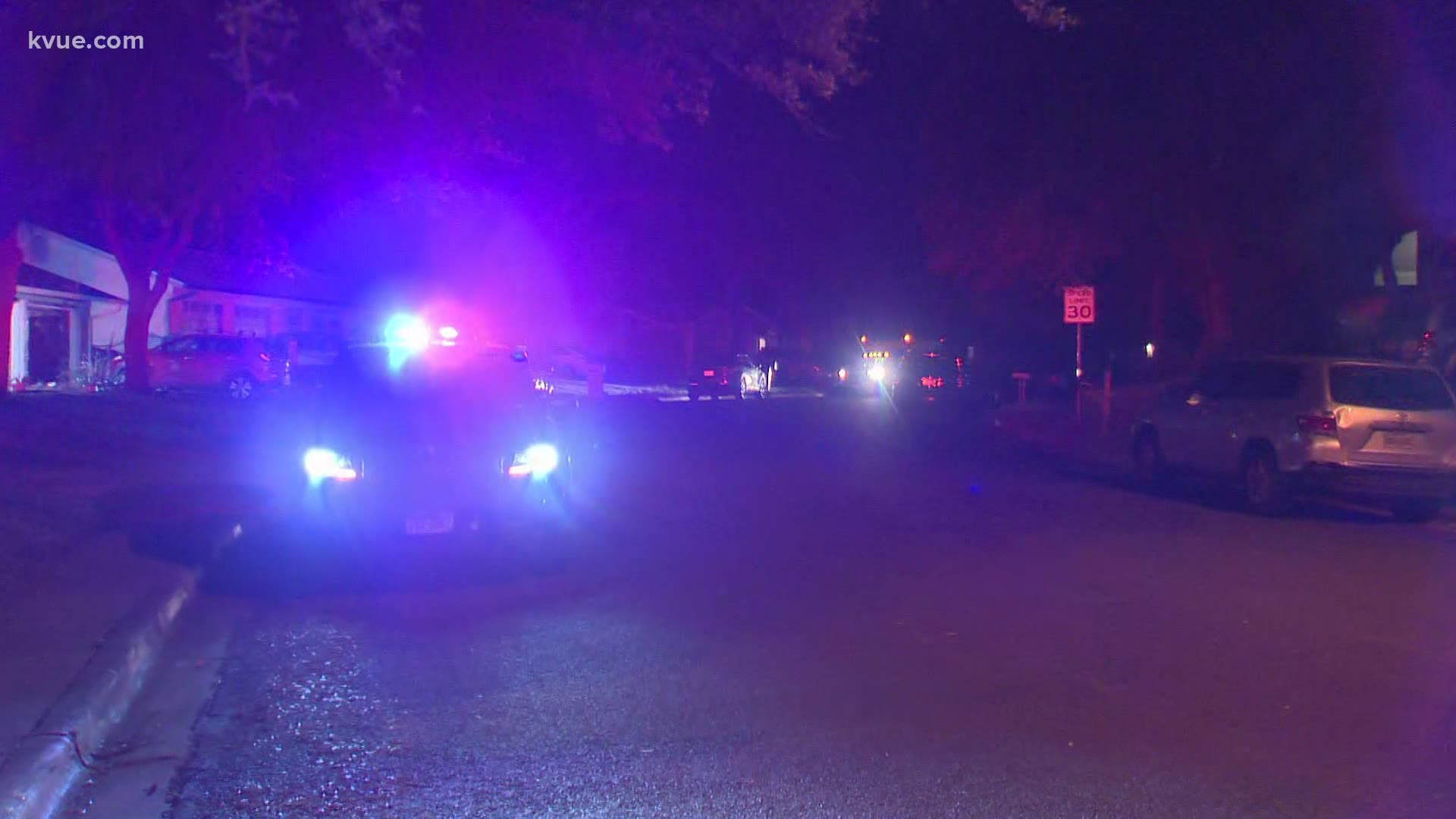 AUSTIN, Texas — A suspect is in custody after the Austin Police Department SWAT team was called to the scene of a “barricaded subject” at a home in South Austin on Saturday night.

The incident happened at the 7100 block of Whispering Oaks Dr., according to the APD.

Police said a call came in around 5:35 p.m. of a robbery of an individual.

Officers arriving on the scene found one victim, while the armed suspect fled inside his residence in the same area, police said.

The SWAT team and hostage negotiators were called to the scene. After around three hours, the suspect was taken into custody. Charges are pending.

There is no ongoing threat to the public, police said.

There were no injuries from the incident.

Feds rescind health care funding agreement that would have paid for care for uninsured, poor Texans after 2022