The Honor Foundation will put on the Swim for SOF. 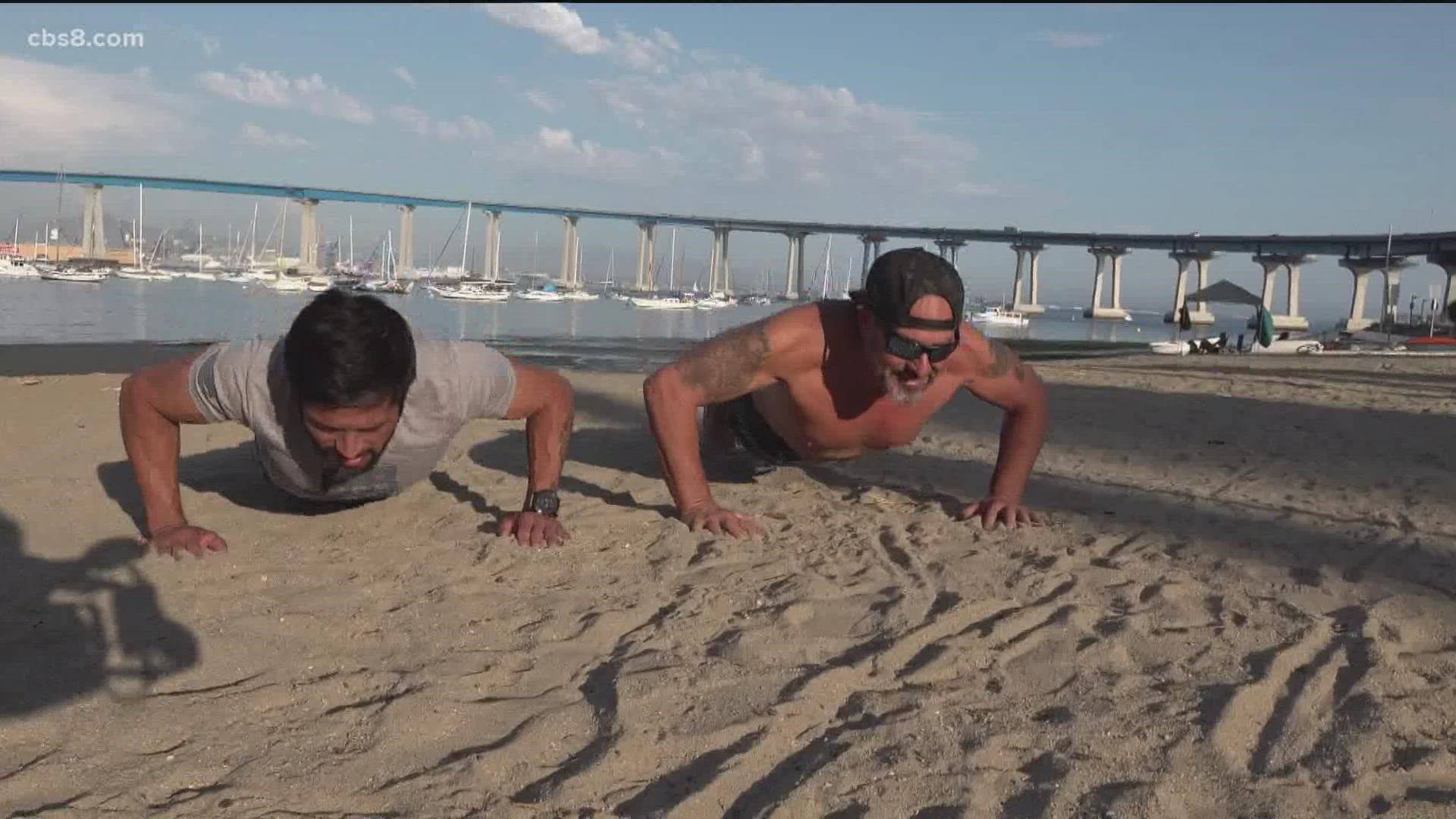 SAN DIEGO COUNTY, Calif. — On Saturday, Sept. 18 the Honor Foundation will put on the Swim for SOF. SOF stands for Special Operations Forces, which includes some of our military's most elite members. The Swim for SOF is over three miles from Coronado Island to the U.S.S Midway.

A group estimated to be more than 50 people will perform the grueling open water swim along with multiple tribute workouts all to bring awareness to the Honor Foundation.

On their website, The Honor Foundation says that it "is a career transition program for U.S. Special Operations Forces that effectively translates their elite military service to the private sector and helps create the next generation of corporate and community leaders. It achieves this through a three-month program which provides tailored executive education, one-on-one coaching, and access to a nationwide professional network. Every step is dedicated to preparing these outstanding men and women to continue to realize their maximum potential during and after their service career."

The Honor Foundation has over a thousand graduates to date and has campuses in San Diego, CA; Virginia Beach, VA; Camp Lejeune, NC; Fort Bragg, NC;

The Swim for SOF event, which will also commemorate the 20th anniversary of 9/11, will commence with a ceremony on the beach outside of the Hotel Del Coronado that will include a moment of silence for fallen comrades and teammates. The participants will then complete the following: