After Fort Worth kidnapping, changes to Amber Alert process coming

At a neighborhood association meeting tonight, Fort Worth Police said there will be changes to a system that relied on a fax machine to get word out. 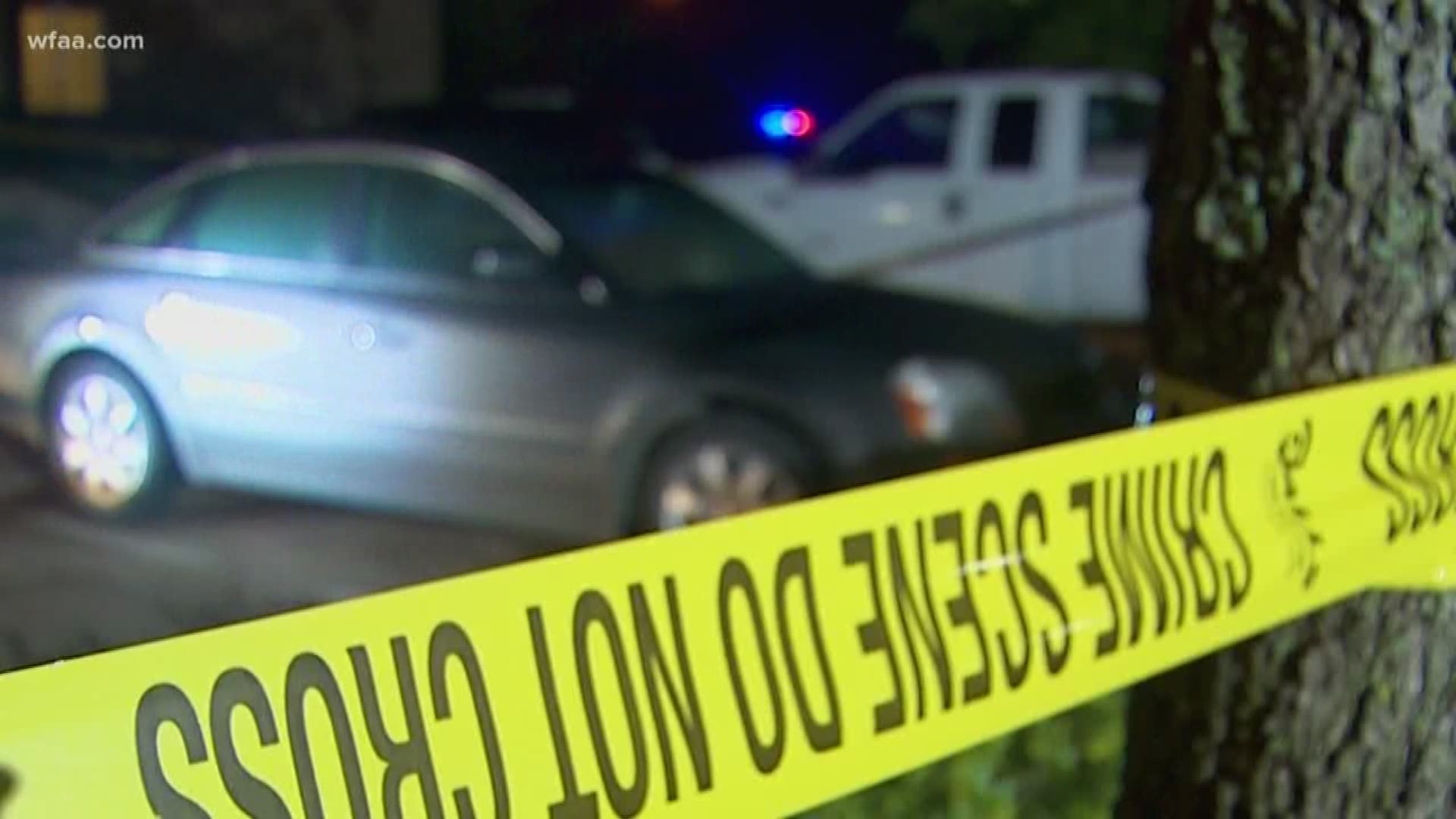 FORT WORTH, Texas — On the night an 8-year-old girl was kidnapped in Fort Worth, a fax machine failed and prevented police from activating an emergency alert broadcast system.

"What we've been able to do is go back and evaluate the system," Fort Worth Police Lt. Ward said.

Tonight at a neighborhood association meeting in Ryan Place, just a few blocks from the location of the kidnapping, a large crowd of residents turned out to ask questions and hear from city officials about lessons learned.

RELATED: Why didn't our phones receive an Amber Alert notification about missing 8-year-old?

City Councilmember Ann Zadeh and Interim Police Chief Ed Kraus were on hand, as was Lt. Robinson.  Robinson explained the requirements of an Amber Alert and went step-by-step through what happened on May 18th.

That night, Amber Alert information was shared through social media outlets and through press releases to local news organizations like WFAA. However, no cell phone alert was sent out and the emergency broadcast system was not activated because of the problem with that fax machine.

"We've discovered that we can communicate with [the emergency alert broadcaster] now using technology available in the 21st century," Robinson told WFAA.

RELATED: Meet the first woman to be found from an AMBER Alert 20 years ago in Arlington

The fax machine has been part of the protocol for 21 years, dating back to the beginning of the Amber Alert system. Moving forward, a fax machine will still be used, but so will emails and follow-up phone calls to confirm receipt. There is also a keen awareness about the importance of neighborhood social media and groups like neighborhood associations who helped in the response to the Ryan Place kidnapping. Tonight, they discussed ways to formalize that partnership between police and community members.

"All of the city could use that communication in a better way to get the information out," Councilmember Ann Zadeh said.

They are positive lessons for the whole city, from a neighborhood that is still adjusting after a rare but rattling incident.

A few blocks away from the meeting, Andrea Garcia's young children were playing outside in the front yard. She said her daughter is no longer allowed to walk home from school, and Garcia is now being more careful to make eye-contact with strangers and is even carrying a personal alarm system.  But they are not willing to hide in their house.

"We're safer, but we're not living in fear," Garcia said.

RELATED: 'We owe a debt that can never be repaid': 8-year-old girl's family thanks Fort Worth community in statement