The psychology behind racism in youth 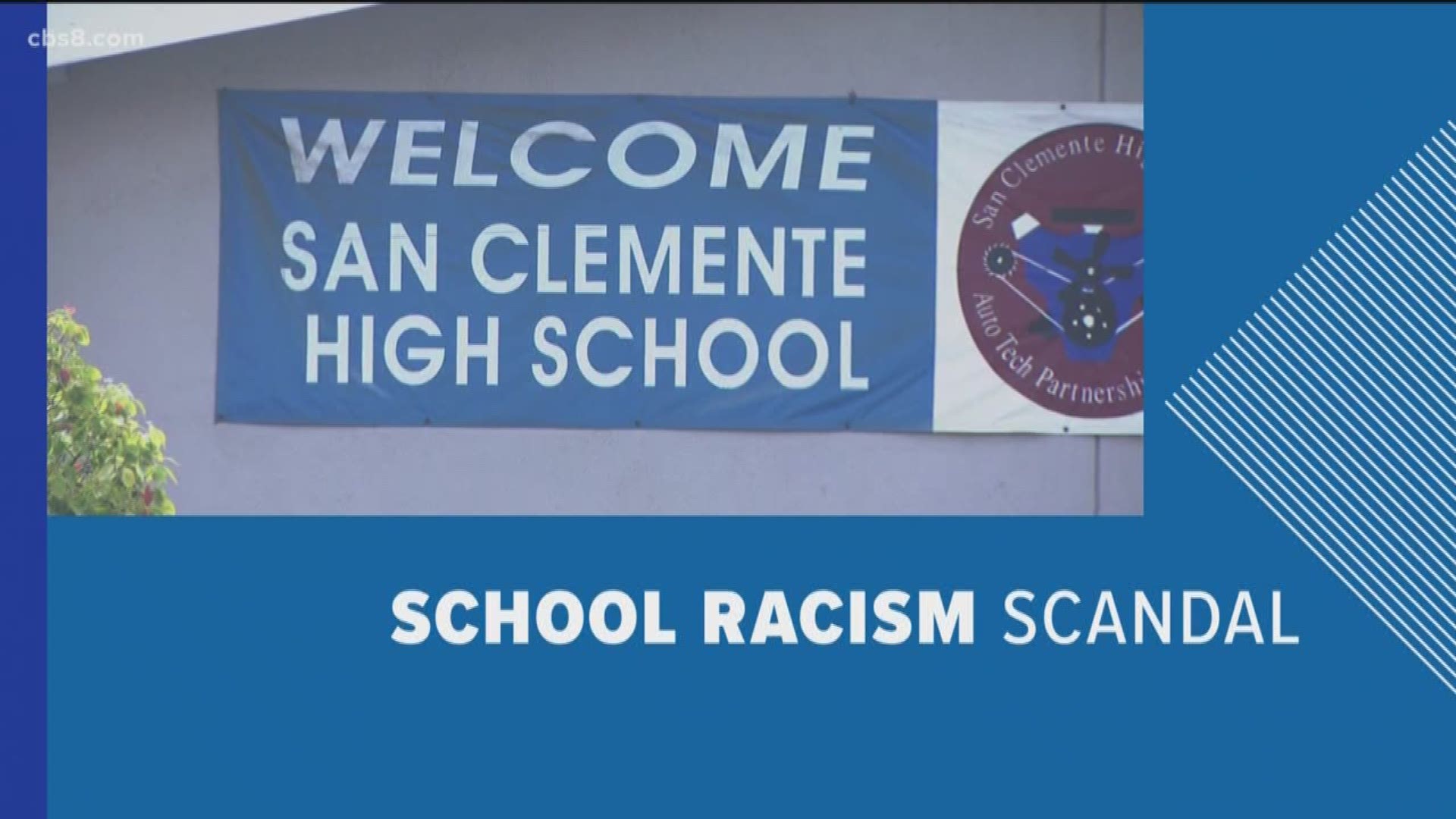 SAN DIEGO — The principal of Lincoln High School in San Diego has launched an investigation after reports that students attending a football game at San Clemente High in Orange County were subject to racial taunts and slurs.

According to Lincoln High majorette Lily Mixon, the racial taunts and slurs began during halftime when a kid and an adult woman called her the N-word.

Mixon posted about it online, and activists on Monday went to San Clemente to demand action.

“I felt very unwelcome the whole time we were there,” said Mixon.

Another case of racial insensitivity happened two weeks ago at Poway High School when a student wore a gorilla mas and another student wore an Obama mask during “blackout” night, the football game’s spirit theme.

Last year, Oceanside students created a deportation board game. At an Escondido high school, seniors wore t-shirts with racial and homophobic slurs during a BBQ.

The Anti-Defamation League reports that nationwide, three out of four students report harassment based on their race, religion, ethnicity, perceived sexual orientation, and/ or gender.

“We are seeing more of it now and it is very disconcerting. We have done better over the last 30 or 40 years of addressing racism on the forefront, but clearly the last few years the political climate has changed,” he said.

Dr. Lardon said parents and the tools for influence are much stronger. He said knowledge is the antidote to racism, especially for the younger generation.

“Hate certainly is not the answer,” said Dr. Lardon.

The Anti-Defamation League said 48 schools in the county are registered for its No Place for Hate program, which provides a framework against bias, bullying, and hate.

The deadline to register for the No Place for Hate program is October 16.