The tricks and Tweets of dating in the digital age

The dating bible of the 90s has undergone a 21st century makeover. 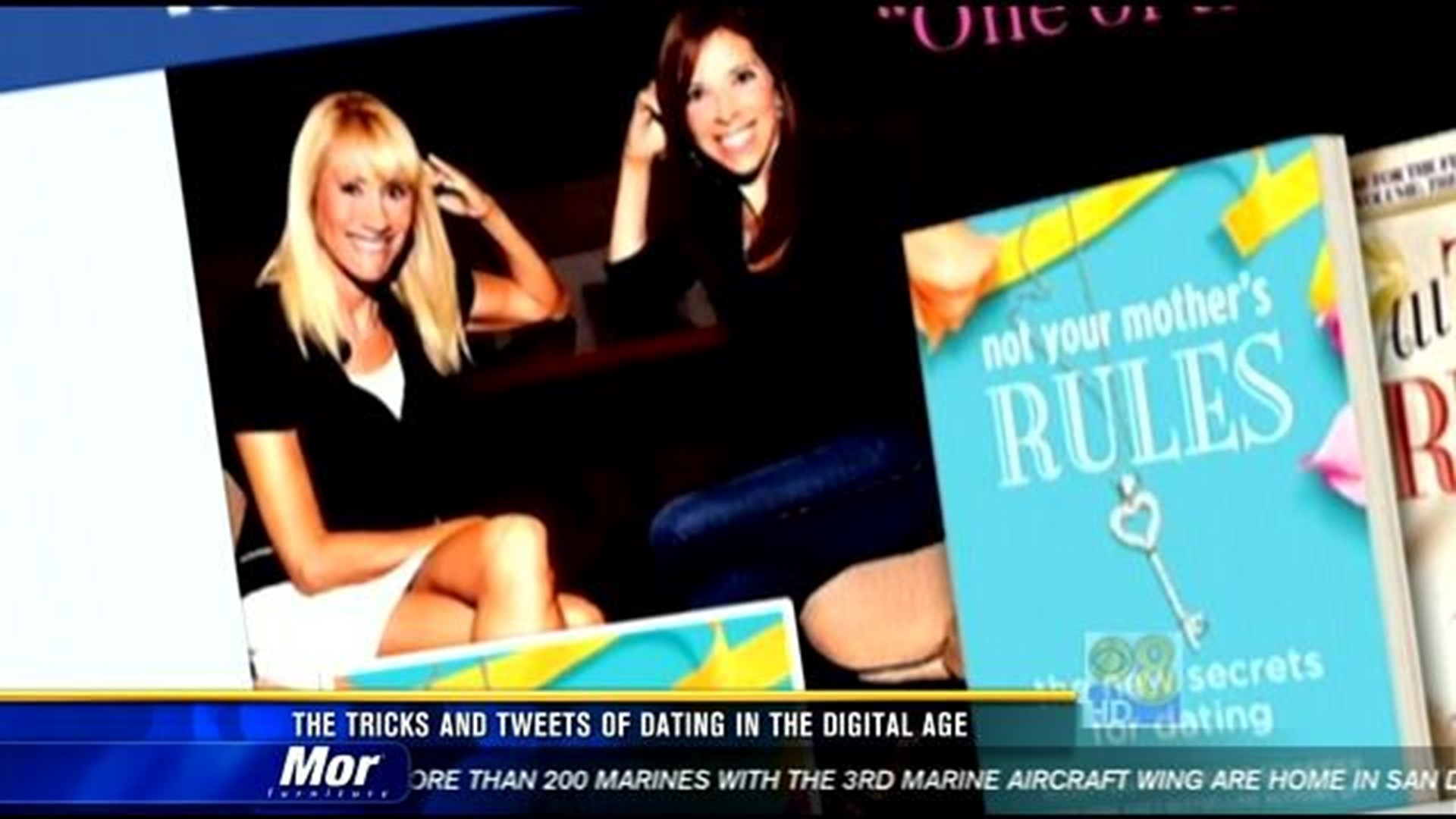 SAN DIEGO (CBS 8) - The dating bible of the 90s has undergone a 21st century makeover.

"The Rules" was written in 1995 to help women get the men of their dreams. The authors decided that in the new world of Facebook, Twitter and texting, the bestseller needed an update.

It's all spelled out in a new book called "Not Your Mother's Rules."

In the 90s, the original book was a New York Times best seller, though backlash by critics said the rules were sexist and outdated. Some might not like these new rules either, but the authors say their advice has led to countless thank-yous from women and happy marriages.

In this News 8 video story, Marcella Lee has more on the new guidelines.