News 8 looks into the history of Escondido and what it's like today. We revisit Grape Day Park, businesses and other places featured in 1994. 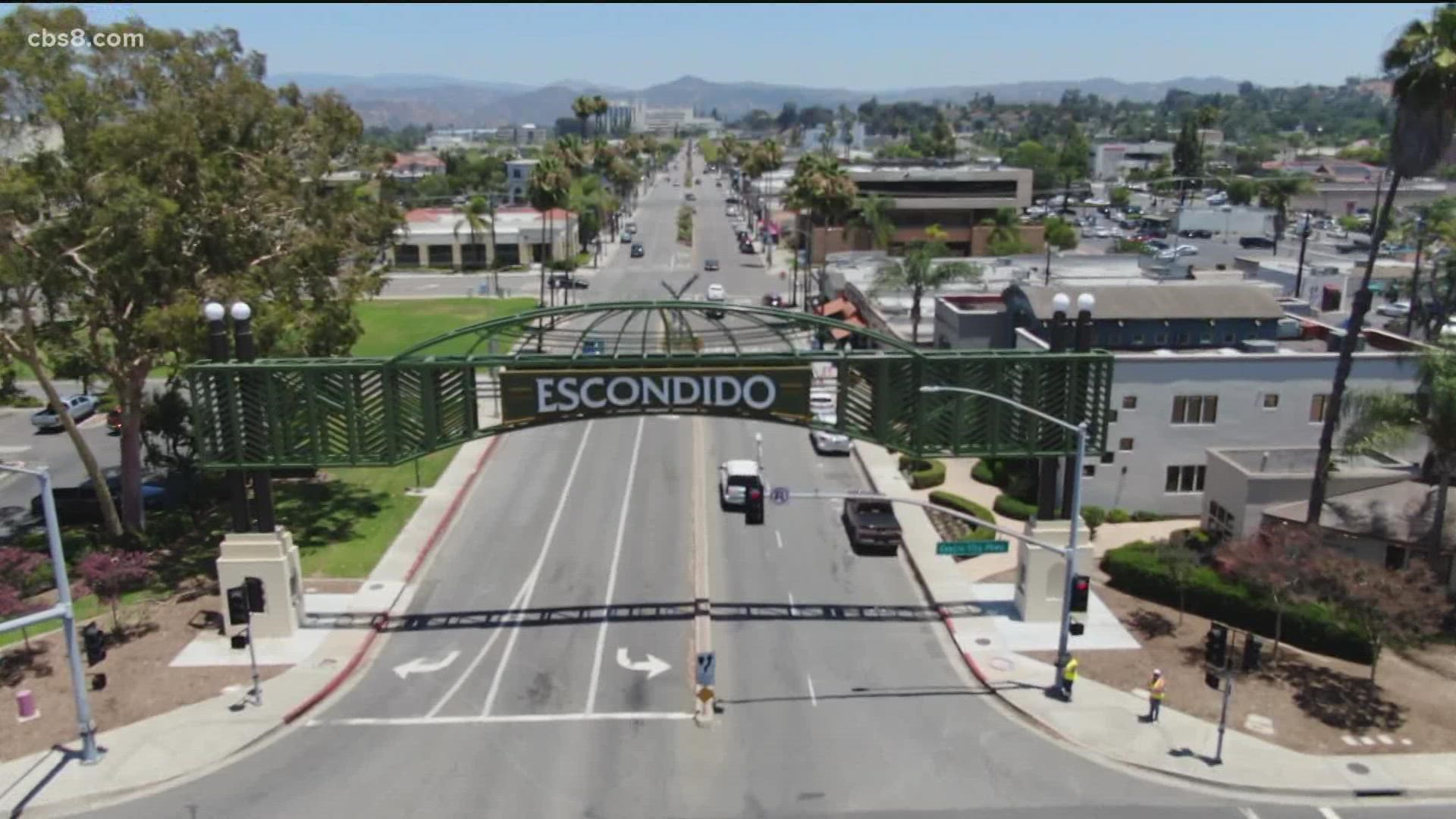 ESCONDIDO, Calif. — A century ago, people from all over the region would flock to Escondido for the annual Grape Day Harvest. It was a small town then.

Now, it’s one of the largest cities in San Diego County, with 150,000 people calling Escondido home. And the people who live here are very optimistic about the future.

Lucia Capuano has been the owner of Doart Shoe Repair on Broadway for 28 years. She took over the store from the couple who owned it, in the same location, since the 1960s.

“I have good customers, so I’m happy,” Capuano said with a smile on her face.

Capuano’s father learned the art of shoemaking in Italy. He’s the man behind those famous boots Roy Rogers wore in the movies. His picture is up on the wall, showing off those amazing boots.

All these decades later, we asked Lucia what she enjoys the most.

“My customers, coming in. I get Italians, all kinds of people in here. I just enjoy talking to the customers,” Capuano said.

Time and time again we heard from businesses that the people have helped make Escondido businesses and the town what it is today.

We caught up with Mark Mendoza, CEO of Kennedy’s Meat Company.

“At the heart of this business, it’s always been about people, for us,” Mendoza said.

Mendoza’s grandfather started the company back in the ’70s.

“There’s always been a lot of support here. That is one of our favorite things of living here,” Mendoza said.

Inside Kennedy’s, you can see a little piece of Escondido’s history on the walls.

“We’re looking at Grand Avenue in Escondido in 1949,” Mendoza explained.

People started arriving in Escondido in the late 1800s when the railroad arrived.

The Old Santa Fe Station can still be found at Grape Day Park.

Another major event that brought people to Escondido in the early 1900s was the annual Grape Day Harvest Festival.

“The lure of free grapes, coupled by the sunshine, brought people here by the thousands,” the late beloved News 8 Reporter, Larry Himmel, said in his story profiling the city in 1994.

The Grape Day Harvest Festival faded in the 1950s, but by then, Escondido had been discovered.

The population boomed in the subsequent decades.

The North County Fair Mall, as it was known then, opened in 1986 after voters rejected it three times.

It was so controversial; mallgoers weren’t even sure the mall would make it long term.

“I think the novelty will wear off and they’ll go back to where they always have been. Unless there are unusual attractions here which I haven’t seen yet,” one man told News 8 reporter Dawn Fratangelo in 1986.

“It certainly at that time was controversial,” Escondido Chamber of Commerce CEO James “JR” Rowten said.

We asked Rowten for an update on the mall. Anchor stores, like Nordstrom and Sears, have recently pulled out.

“There’s big plans. I know the city is working on changes. We’d like to see something like what happened with UTC, or something vibrant because that’s such a critical piece of real estate in Escondido,” Rowten said.

“There’s a lot of strength here in this community. Escondido has land. We’ve got opportunity, and a proactive city government here,” Rowten said.

That growth is expected to keep Capuano busy. She said she’s optimistic about the future of Escondido.

“The new apartments they’re building all over, it should get better. Yes, more shoes will be coming,” Capuano said laughing.

Kennedy’s Meats needed to move into a larger store a few years ago to keep up with demand.

“We’re now in a 5,000-square-foot facility. We want to reinvest in Escondido. We see a lot of growth and a lot going on with the city,” Mendoza said.

Hammell has lived in the city since 1979 and is looking forward to future growth.

As for the Escondido IcePlex, a popular skating rink with two sheets of ice that closed in July of 2020, Rowten said there is talk of a revival of the rink but couldn’t elaborate on the details.

“There’s lots of needs here for facilities, like another IcePlex. An aquatic park has also been on the wish list for a lot of people. There’s interest in outdoor athletics for families in a big way because families are such an important part of Escondido,” Rowten said. 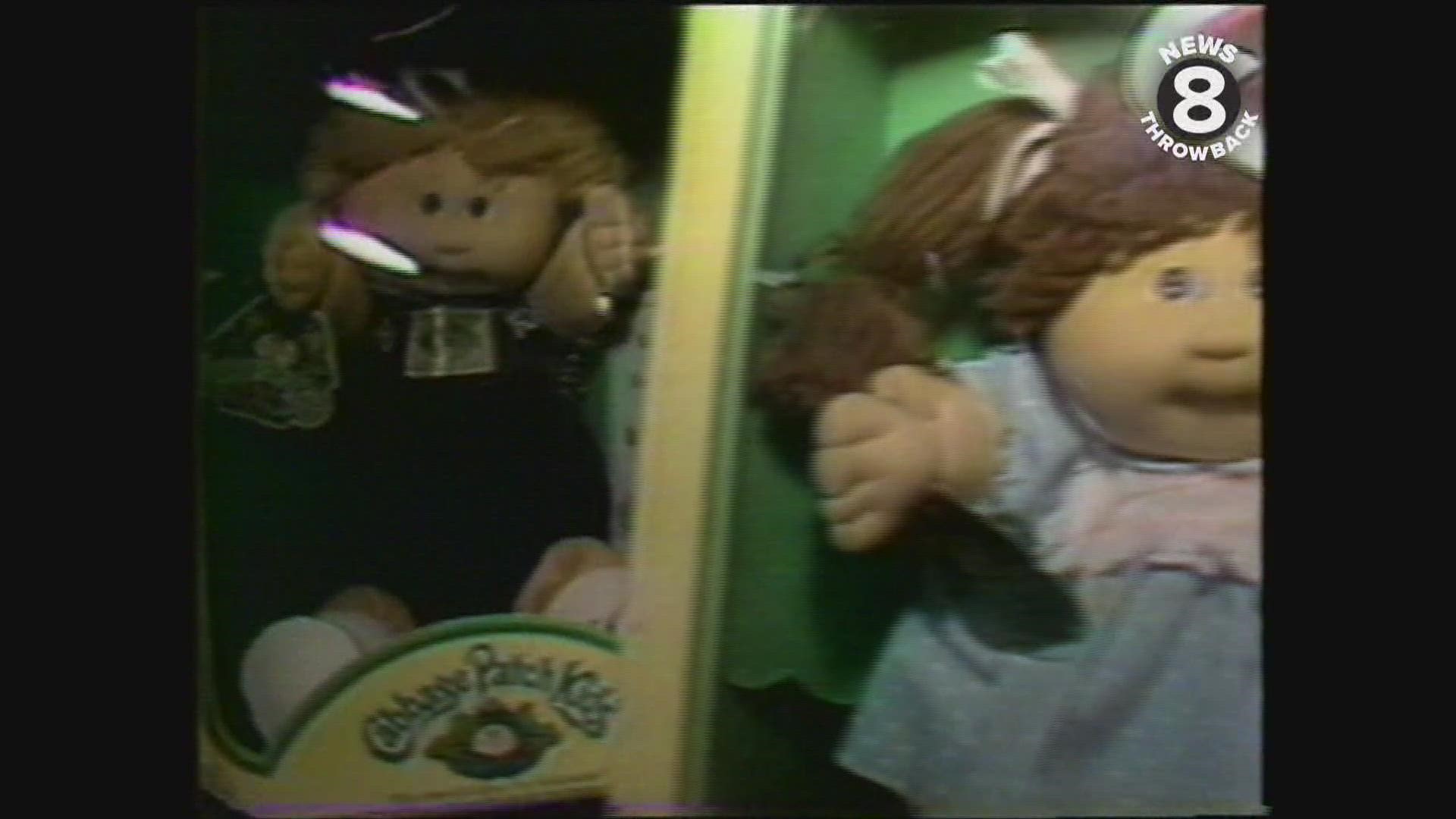