These News 8 Throwback videos explore some of the seedy history of the areas, the efforts to redevelop and revitalize them over the years and more. 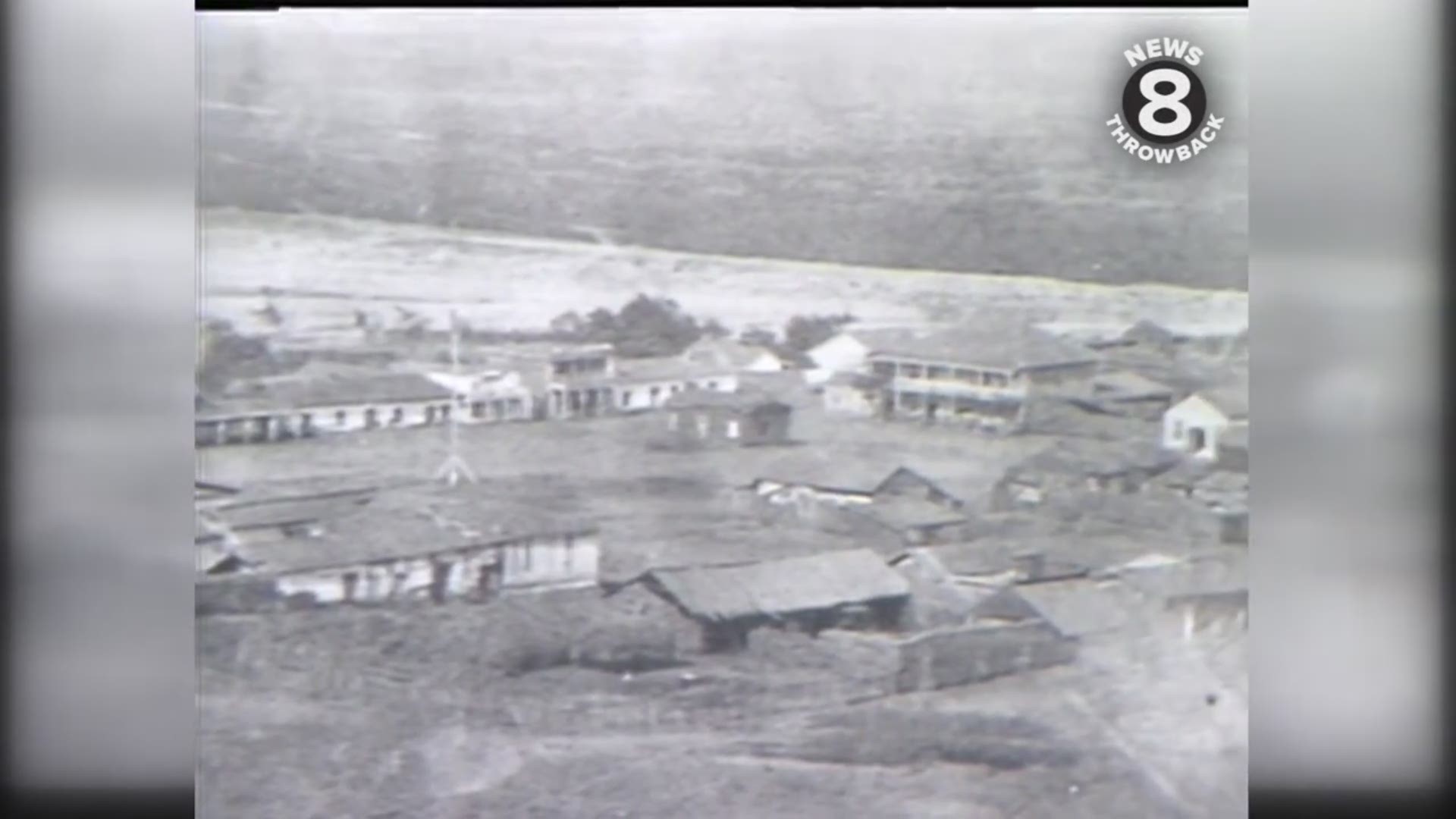 SAN DIEGO — Now some of the most vibrant areas of San Diego, downtown and the Gaslamp Quarter haven’t always been popular neighborhoods in the city. These News 8 Throwback videos explore some of the seedy history of the areas, the efforts to redevelop and revitalize them over the years and more.

In the late 1970s, downtown San Diego was a less than desirable area. Business owners were asking for more police to patrol the lower Broadway area after similar actions had reduced the crime rate the year before. News 8's Judy Elfenbein spoke with business owners about their problems with prostitution, drugs and assaults in the area near Horton Plaza.

In 1978, News 8’s Doug McAllister reported on the end of an era in Downtown San Diego. A moratorium was put in place on “adult entertainment” affecting: “massage parlors, nude model studios, adult bookstores, adult theaters, adult motels and cabarets.”  The moratorium didn’t close down existing businesses but stopped any new ones from opening for six months. The City of San Diego was also considering implementing a zoning ordinance that would restrict adult entertainment to certain parts of town. Business owners in the industry didn’t go on camera but told News 8 they didn’t expect the moratorium to affect business one way or another and figured the attention would die down after the election cycle was over for the year.

This three-part special by News 8’s Gene Cubbison starts with images of the modest beginnings of San Diego in 1867 at Old Town. Part 1 introduces us to Alonzo Horton one of the founders of San Diego and the person whom Horton Plaza is named for. Pictures of the area Horton first developed and called “New Town” show the rapid growth the real estate magnate facilitated. Next up the piece compares historical images of the Gaslamp Quarter with the scene on Fifth Avenue in the early 1980s. The area was undergoing renovations and attempts to clean up its image. The last part of the special focuses on the nightlife of the area featuring scenes of live music, restaurants, art galleries and more.

Redevelopment and revitalization in San Diego's Gaslamp Quarter in 1992

In the fall of 1992, News 8’s Hal Clement looked at the redevelopment and revitalization of San Diego’s Gaslamp Quarter – which had just been profiled in the New York Times. While the area is and was known for its history, new businesses were also popping up in the early ‘90s attracting tourists and locals. Clement noted that 65 restaurants dotted the area with more than half having opened since the late 1980s. He also shared that the Gaslamp had been home to 30 adult bookstores just 10 years earlier, with only three remaining. The Gaslamp had also played host to Street Scene for almost a decade and the two-day concert event boasted 40,000 attendees in 1992.