Take a trip back to see how much in this San Diego neighborhood has changed – and what has remained the same – over four decades later. 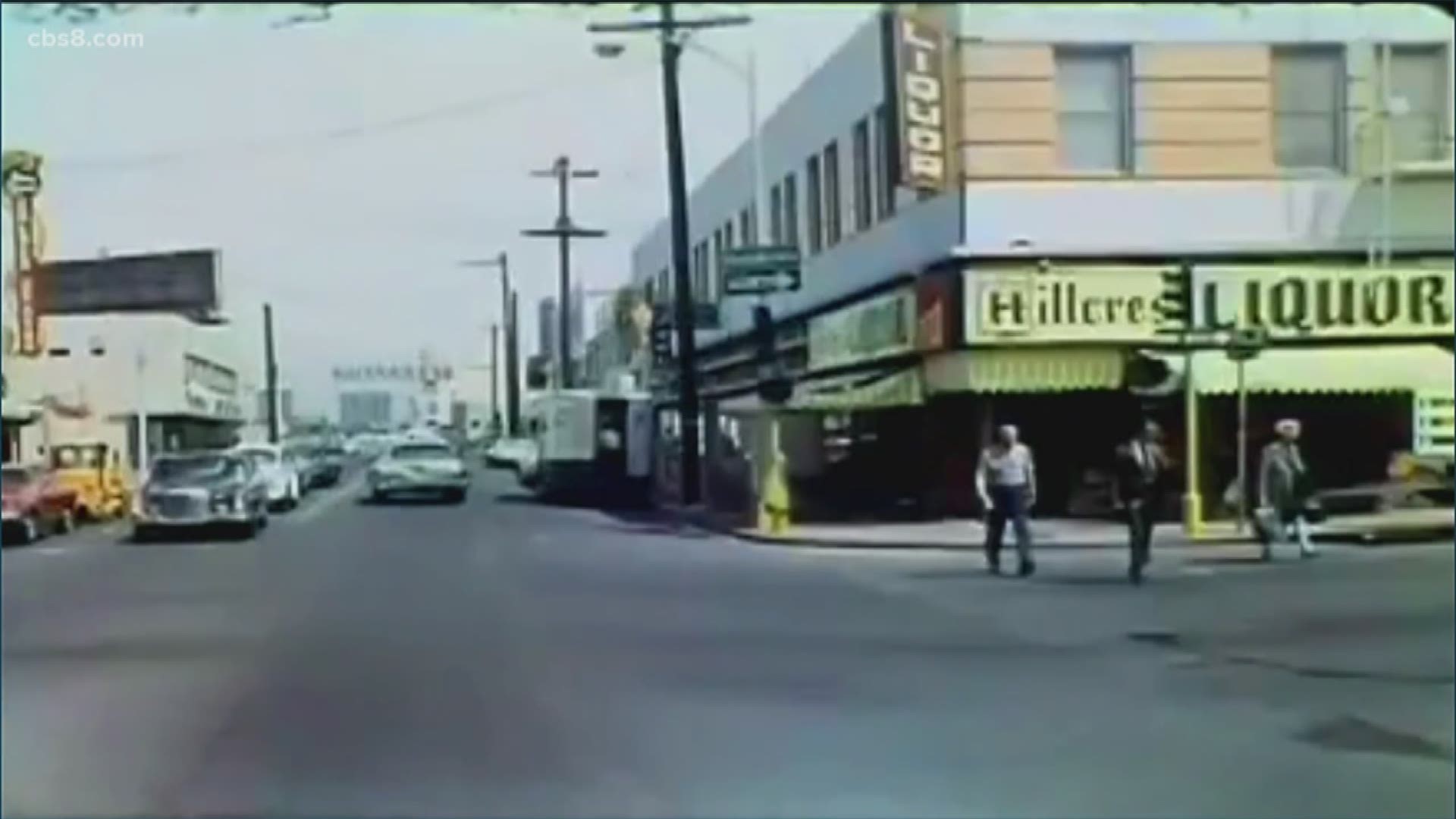 Since the #10YearChallenge blew up on social media earlier this year, News 8 has been giving some San Diego neighborhoods the 40-year challenge treatment with clips from our archives. This week, it’s time to explore Hillcrest.

Take a trip back in time to see how much has changed – and what has remained the same – over four decades later.

In 1978, News 8 featured Hillcrest as part of a series called “Our Town.” Doug Oliver narrated the installment which showcased the area’s classic signage, iconic restaurants, a one-chair barber shop, a bookstore and “old” homes.

Now, take a look at some side-by-side images of landmarks and areas featured in the video compared to the same locations now.

Signs of the times

The well-known Hillcrest signage looks very much the same 40+ years later. However, the original sign from 1940 was actually replaced in 1984 and has been repainted several times over the years. To the right you will see Jimmy Wong's Golden Dragon sign in the background (The Asian Bistro operates beneath it now.) While the intersection at Fifth and University avenues remains similar to the scene in 1978, the vehicles sure look a little different.

A bookstore turned into a... bookstore!

While trying to find the location of a bookstore seen in the 1978 video in the 3800 block of Fifth Avenue, what did we find? Another bookstore! The green awnings from the previous shop have been replaced by a bold blue above the location now known as Bluestocking Books. Also of note: the tree in front of the building has grown a bit in 40+ years.

And just the store did in 1978, Bluestocking had a table of tomes to beckon book-buyers to browse.

But this isn't the first time we've looked at Hillcrest's history. In 1994, News 8's Larry Himmel explored the neighborhood's charm and how it had transformed since the early 1900s.