This week’s News 8 Throwback takes us behind the scenes at our station with clips from the 1960s and ‘70s. 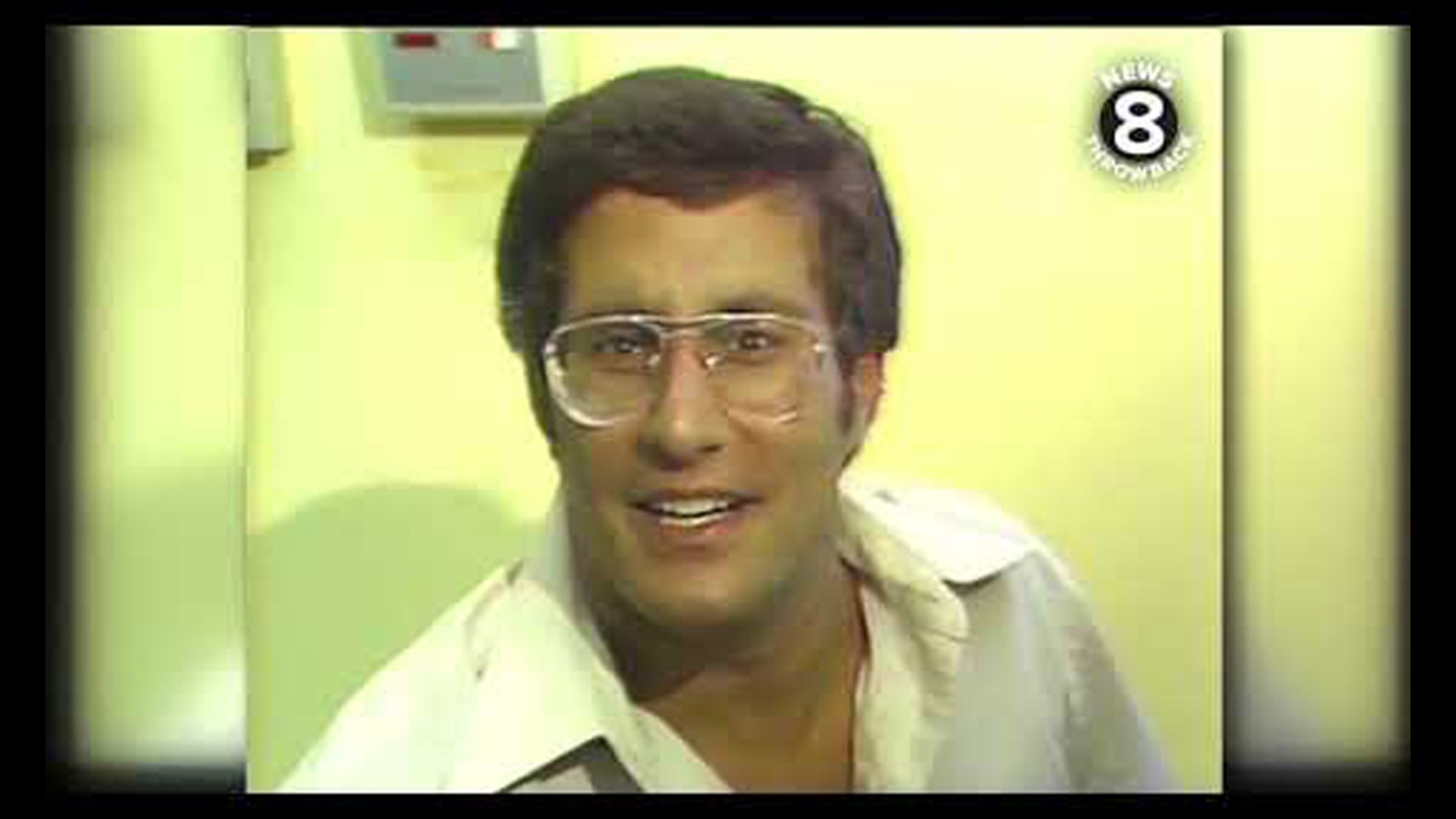 This clip starts with home movies from beloved News 8 anchor Ray Wilson. We see Ray’s wife Evelyn, their son, and adorable pets in their La Mesa home in 1960. The second part of the video is from Ray's 20th-anniversary party held in 1971.  More Ray Wilson memories can be seen in this video and in the playlist at the end of this story.

Raw footage of the KFMB newsroom and personnel in 1976

This raw clip shows the KFMB newsroom in 1976 when it was located in downtown San Diego. Typewriters are heard along with scanner traffic. Some relics of the time are seen being used by writers such as a shoulder rests for desk phones and tobacco pipes.

These clips from a summer day in early July 1979 showcase some of the excitement of the KFMB-TV newsroom and the way stories came together. Among the footage:

This story from August 1983 features the premiere of News 8’s version of the syndicated TV news series PM Magazine. Our station was one of 46 offering the program at the time and stations shared content between them for the show. News 8’s version was co-hosted by Janet Zappala and Mark Walton who previewed what the show was set to cover. The premiere featured country singer Barbara Mandrell who was once named Miss Oceanside in San Diego County.

More News 8/KFMB-TV history can be seen in the videos below.