With so much to see and do in San Diego, it's a popular port of call, and the cruise ship industry has been a huge boost to the local economy for decades. 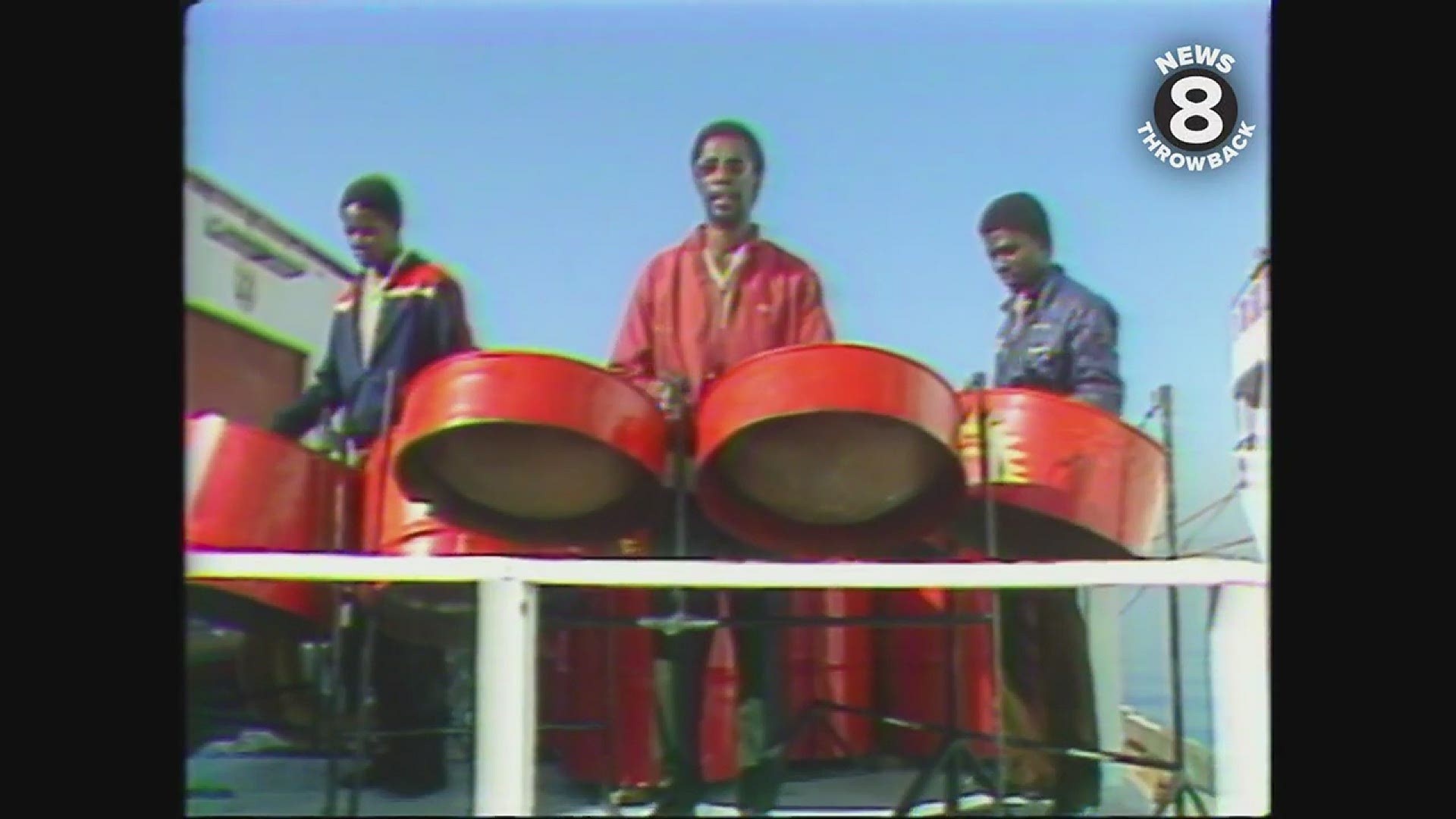 SAN DIEGO — It's always an awesome sight to see - floating palaces cruising into the harbor. With so much to see and do in San Diego, it's a popular port of call, and the cruise ship industry has been a huge boost to the local economy for decades. But these reports from the 1980s, '90s and 2011 show that it hasn't always been smooth sailing.

Pacific Princess arrived on San Diego shores to pick up 300 passengers on her way to Acapulco. Those who worked on the ship called it 20,000 tons of unadulterated fun. Captain John Young told News 8's Bridget Asaro that he was hopeful that San Diego would become a permanent port of call for the Princess cruise lines.

San Diego to Avalon to Ensenada: Four-day cruise. It took various approvals to add Santa Catalina Island to the itinerary. Gambling was allowed three miles out to sea and News 8's Lena Nozizwe said there had been no reports of any problems connected with it. The route to Ensenada began in April 1984 and by November of 1984 it was estimated that it had made six million dollars.

The Regal Princess was the biggest cruise ship ever to come to San Diego in 1992. It was 14 stories with 1,600 passengers aboard. Captain Antonia de Palma told News 8's Lorraine Kimel that in the beginning, around 1972, the Princess line had about five, six, or seven ships and in 1992, they had around 100 all over the world. Rita Vandergaw of the Port District said San Diego was the busiest cruise port in the state of California in 1991 with over 654 ship calls, contributing between $40 to $50 million to the San Diego economy. The good news was overshadowed by a 1993 state law that was possibly going to pass. It forbid gambling on any foreign or domestic ship that stopped in two consecutive California cities. The law did pass and we pick up in 1996 with our next story from Jody Hammond.

A classic 1990s pic of Barb (far right, with perfect SoCal hair) with her mom, aunt and cousin on a cruise in 1992. It was a one-day cruise from San Diego to Ensenada that cost about $94.

"I put a dollar in the slot machine and won $100 immediately  -stopped- and that paid for my cruise!" Barb reminisced.

Republicans and Democrats partied together at the B Street Pier to toast a new bill that overturned a 1993 law that prohibited cruise ships with gambling on board to dock in two consecutive California ports. Republican Congressman Brian Bilbray told News 8's Jody Hammond that the big thing was getting everyone to work together and that jobs were more important than petty politics. Democratic Senator Barbara Boxer was instrumental in getting the legislation overturned. In 1995, only 16 ships stopped in San Diego compared to 100 before the state law went into effect. The Port District was hoping to surpass the 100 mark in 1997. It cost the local economy $100 million a year so this was definitely a good reason to celebrate.

In 2011, News 8's Rekha Muddaraj looked at the ups and downs of the cruise line industry in San Diego. While one cruise line had pulled its vessels from local ports, others continued to make the stop - and make San Diego lots of money. Tourists told News 8 what they loved about America's Finest City from the harbor to Old Town to Coronado.