News 8 Throwback: Fourth of July in San Diego from the Bicentennial to the Big Bay Boom

As we honor America’s birthday once again, we’re taking a trip back to see how San Diegans spent July Fourth in years past. 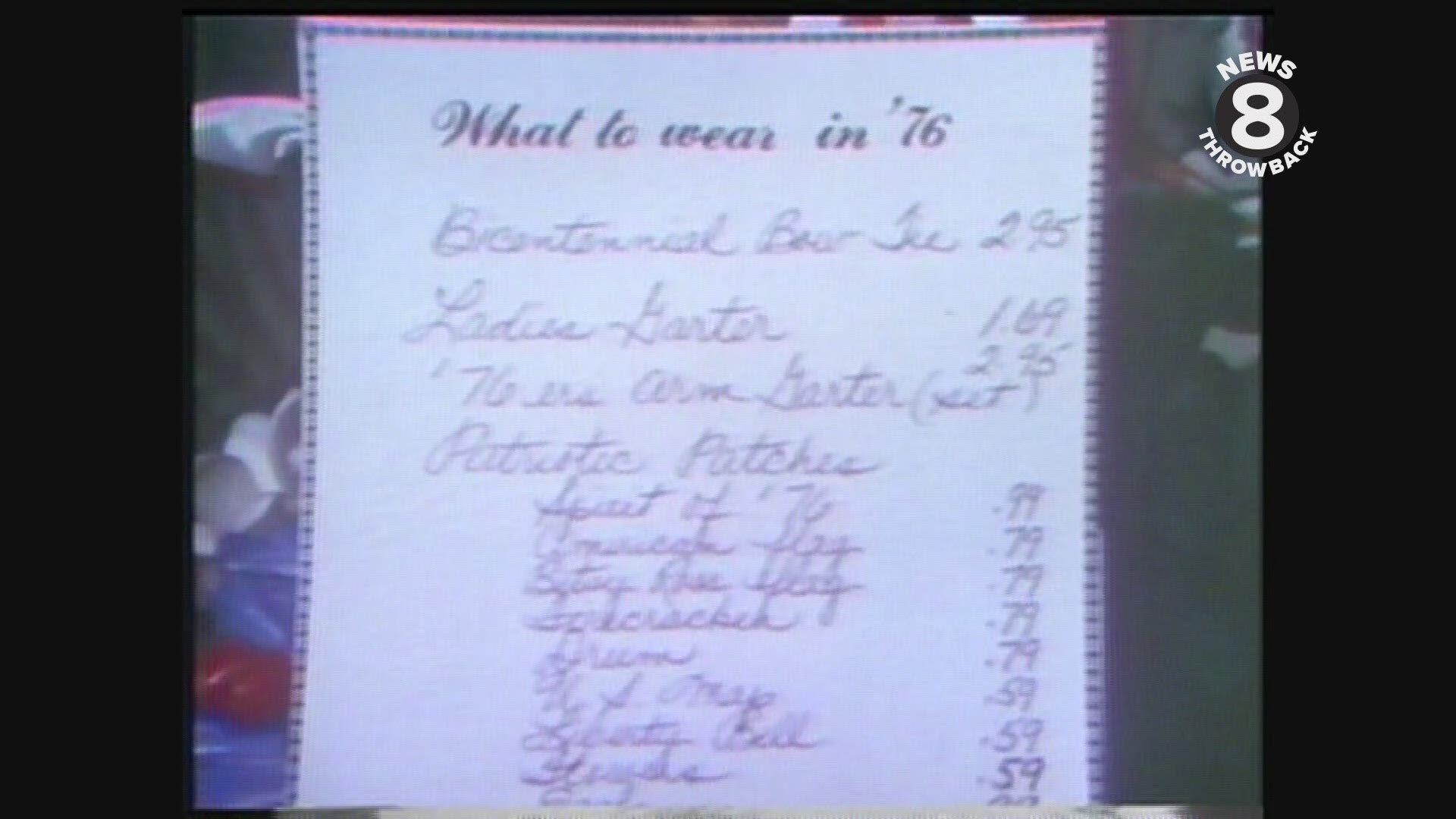 Barbecues blazing, soaking up the sun, frolicking in the ocean, and fireworks lighting the night sky. Whatever Fourth of July means to you, there are plenty of ways to celebrate in San Diego.

As we honor America’s birthday once again, we’re taking a trip back to see how San Diegans spent July Fourth in years past. From the Bicentennial hoopla of 1976 to the Big Bay Boom from a decade ago, we hope you enjoy these clips of the historical holiday.

In the mid-1970s, Bicentennial excitement was in full swing as we approached the 200th anniversary of the adoption of the Declaration of Independence on July 4, 1976. News 8's Gene Gleeson explored businesses in San Diego cashing in on the patriotic time with wide-ranging and wacky products including deodorant, ties, paper clips and toilet seats. "It's very American to make a buck," said Dr. Robert Detweiler - an American History professor at San Diego State University. But Detweiler pondered whether the commercialism was actually making Americans miss the point of the Bicentennial.

RELATED: Thrifty ideas for the 4th of July at the Rock Thrift Store San Diego

Fourth of July 1980 was celebrated in many ways throughout San Diego. News 8's John Culea and Gene Cubbison found two different patriotic displays on July 4, 1980: The annual Fourth of July parade in Coronado and an air show at Brown Field. Coronado celebrates the Fourth again in 2019 with its parade down Orange Avenue. Get details here and view a live stream of the parade on Thursday at 10 a.m. here.

In 2000, folks in Old Town San Diego celebrated Fourth of July 1800s-style. News 8's Chris Saunders covered the event on July 4, 2000, which included 5-cent lemonade and popcorn, a band concert and a parade anyone could participate in. Once again Old Town celebrates the holiday in 2019 with “An 1800s Fourth of July.” Get details here.

RELATED: Get wild for watermelon! Great recipes for the Fourth of July

The Big Bay Boom has been a staple of Fourth of July in San Diego for years. In 2009, News 8's Richard Allyn was on hand for the spectacular sky show and talked to locals about what they loved about fireworks and the Fourth. "Fourth of July IS fireworks!" said one onlooker. 10 years after this clip, Big Bay Boom is still going strong! For info on this year’s event – now in its 18th year – click here.

How will you celebrate the Fourth of July? If you need more ideas of how to spend it in San Diego, click here for a list of events throughout the county.