In this week’s News 8 Throwback we show you a menagerie of talented musicians performing in our city in the 1980s and '90s.

SAN DIEGO COUNTY, Calif. — The 63rd annual Grammy Awards are this Sunday March 14 on CBS and News 8. We dug into our archives to find artists who have been honored with Grammy awards and nominations. A menagerie of talented musicians performing in our city in the 1980s and '90s is this week’s News 8 Throwback.

Willie Nelson won 10 Grammy Awards and has been nominated an impressive 52 times. Here he is performing at the Del Mar Fairgrounds on June 5, 1981. Larry Himmel was there and said Nelson’s voice was rich in flavor, tempered by years on the road, slightly seasoned with Jack Daniels.

Kenny G is one of the best-selling artists of all time, with global sales totaling more than 75 million records. The soothing sounds of his saxophone entertained the crowd at Humphrey's by the Bay on June 19, 1988. He has won one Grammy and has 17 nominations.

It was a big night for Eric Clapton at The Grammy Awards in 1993. Larry Himmel met up with his bass player, Crawford High and UCSD alum, Nathan East. East has been nominated for the coveted award 7 times. In 2013 he recorded the bass line for the 2013 hit “Get Lucky” by Daft Punk. It won Grammy Awards for Record of the Year and Best Pop Duo/Group Performance in 2014.

For a complete list of San Diego concerts and more Grammy Award winners, check this out.

Check out Throwback Thursdays on News 8 at 10 p.m. on The CW. 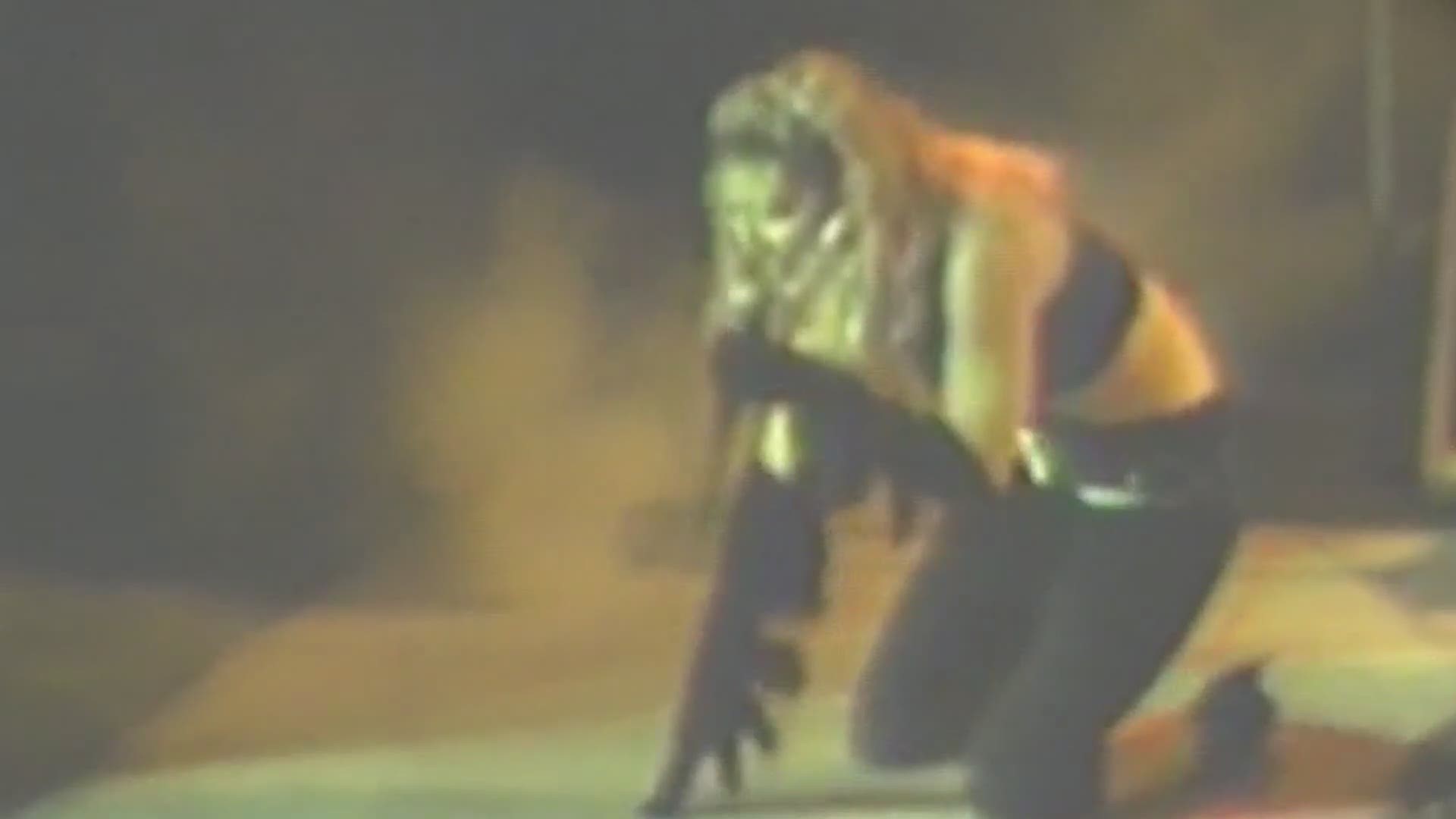