This four-part series unearthed from the News 8 archives takes us on a summer travel showcase with then local reporter Paula Zahn in 1980. 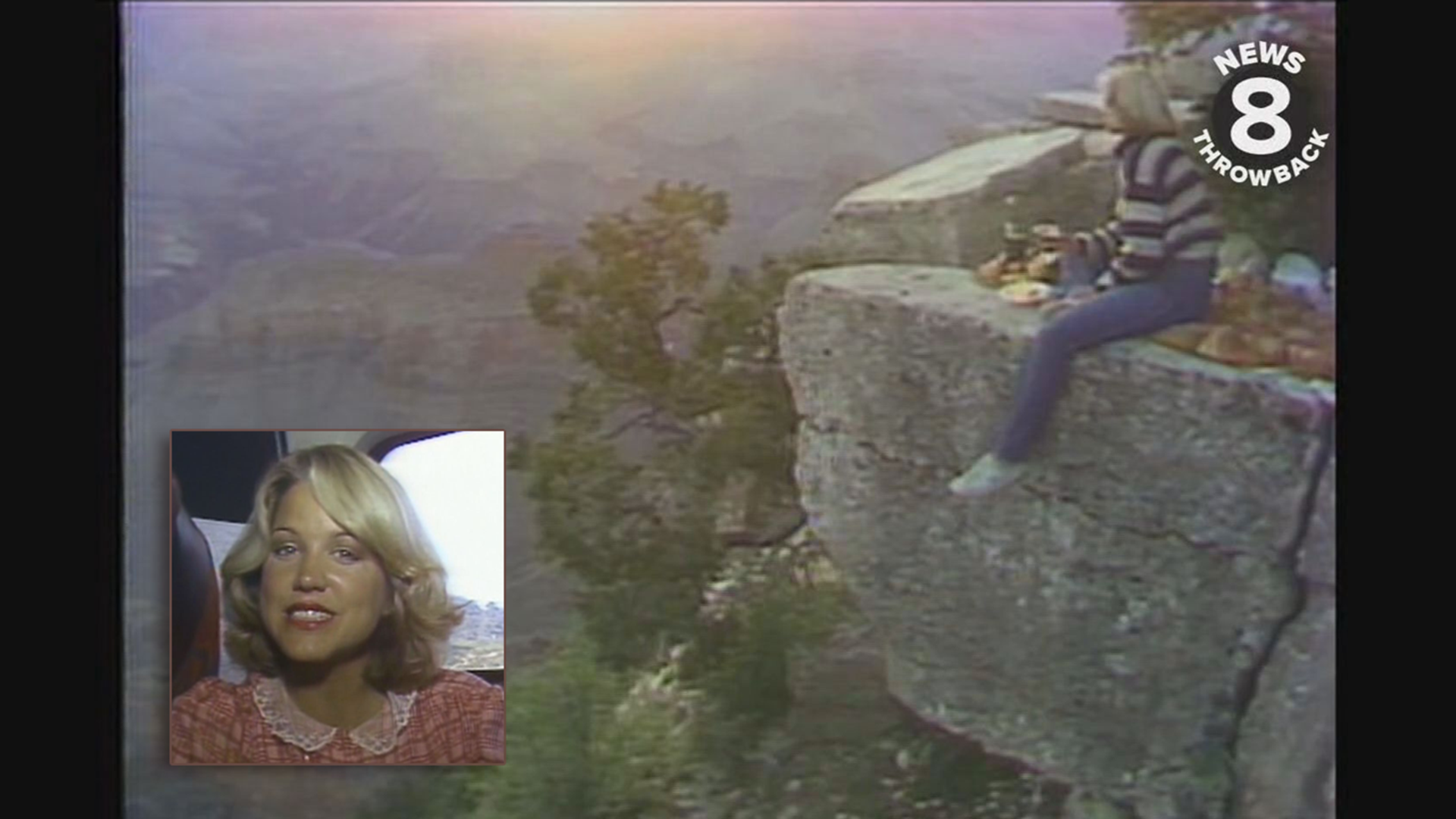 SAN DIEGO — Summer means travel for many of us who take vacations during the sunniest of seasons. Though we live in a veritable paradise, San Diegans hit the roadways each summer for destinations far and wide – and some a bit closer to home.

This four-part series unearthed from the News 8 archives takes us on a summer travel showcase with then local reporter Paula Zahn in 1980. Of course, the well-known journalist and newscaster went on to anchor for many major networks including CBS News and CNN after her stint at CBS 8. Zahn is currently the host of “On the Case with Paula Zahn” - a true crime docu-series which she also produces for Investigation Discovery.

We hope you enjoy this trip back in time and across state lines with Paula Zahn!

In Part 1 of the series, News 8’s Paula Zahn and her crew headed east to Yuma, Arizona, passing sand dunes to arrive at Yuma Territorial Prison Museum. In 1980, the state historic park charged 50 cents for adults to explore and was free for children. The museum is still open to this day and in 2019 their admission was listed at $8 for adults. Other stops on Zahn’s trip to Arizona included: Painted Rock State Historic Park, Phoenix, Scottsdale, Flagstaff, Jerome, Sedona and Oak Creek Canyon. On that last stop, Zahn even braved a trip down Slide Rock.

The next part of Zahn and the News 8 crew’s trek took them to one of the natural wonders of the world: The Grand Canyon. Zahn started the day with a champagne canyon sunrise followed by a bus tour of various lookout points. Next up was a helicopter ride over the canyon which cost $40 per person at the time – nowadays, such tours start around $200 and can cost much more. Next up was a stop in Lake Havasu and a look at the London Bridge – which we also featured in 1978.

For Part 3 of the series, Zahn once again departed San Diego – this time with her family – and traveled by train to San Francisco with several stops along the way. Round-trip fare with the “family plan” for two adults and two children was $192. Zahn and her family disembarked from the train to sightsee in Los Angeles and Solvang. They also made a stop at the legendary Hearst Castle in San Luis Obispo before heading to their final destination of San Francisco for two days. The entire trip from America’s Finest City to The City by the Bay cost just under $500, according to Zahn.

In the finale of the summer travel series, Paula Zahn offered ideas for a variety of travel options across the Golden State. For a long weekend, she suggested a trip to Los Angeles and surrounding theme parks like Disneyland (then just 25 years old!), Knott's Berry Farm and Magic Mountain. For a longer trip, Zahn recommended scenic Yosemite National Park. Next up was wine country: Zahn said summer was a less crowded time to visit Napa Valley.

All the suggested trips in Zahn's summer travel series cost under $500 in 1980 - today they might run you a bit more!