In May of 1949, News 8 KFMB-TV launched its first broadcast, making us San Diego's oldest television station. 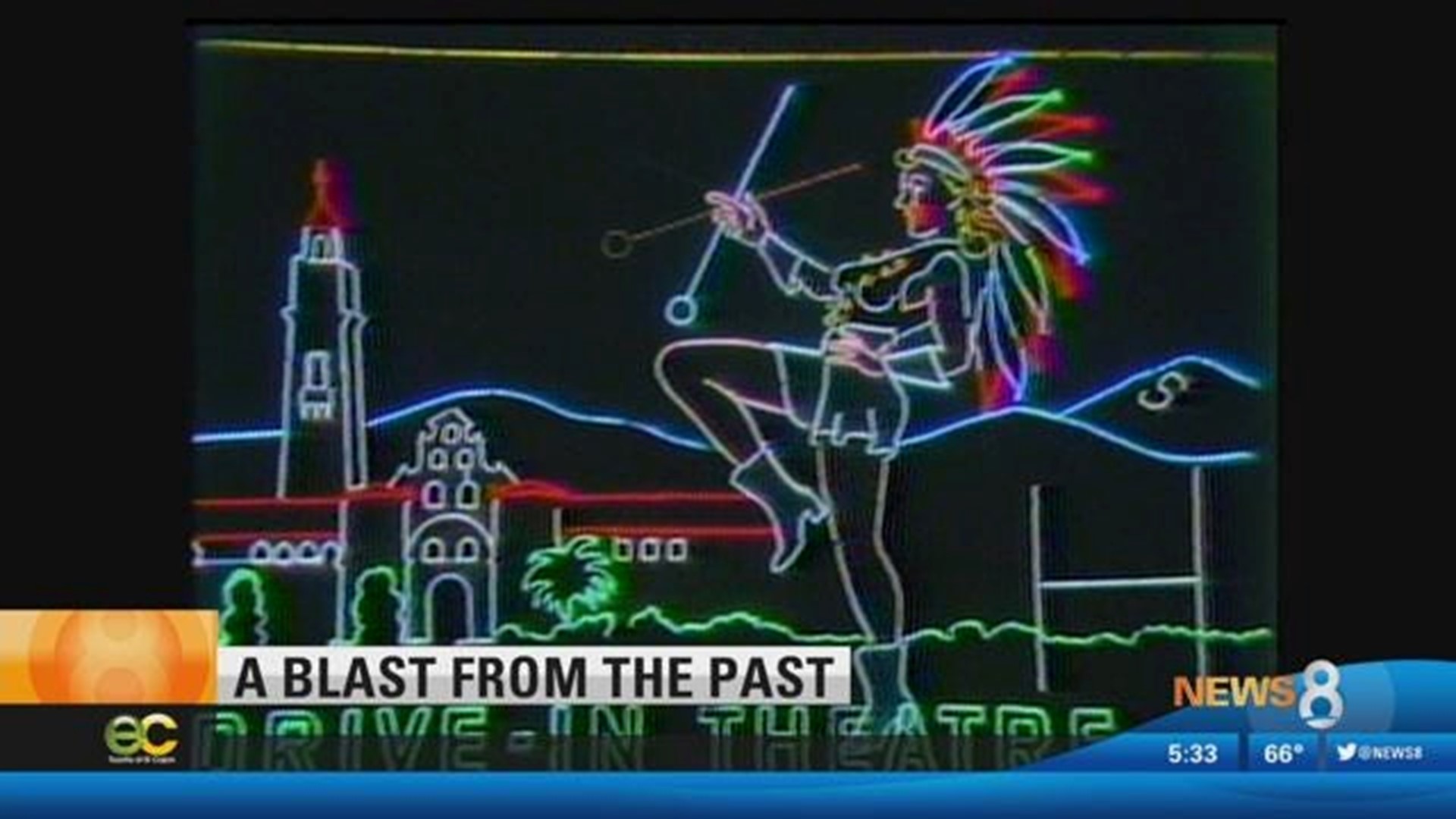 SAN DIEGO (NEWS 8) - In May of 1949, News 8 KFMB-TV launched its first broadcast, making us San Diego's oldest television station. As we approach our 70th year of being on air, we have opened up our vault to share our vast library of file film and video with the public.

Please join us as News 8 Throwbacks takes you on a journey to uncover San Diego's rich past. Our collection is immense and much of it has not been seen since it originally aired. Relive many forgotten events and stories that paved the way to develop our city into the coveted destination spot that travelers around the world long to visit. Every disc, tape and film reel in our archives contain a treasure trove of material.

If it mattered to San Diego, we were there to cover it.

We hope you will enjoy watching the progression of our city as we flashback on the remarkable transformations through the decades.

Enjoy, and visit often as we bring to you each new--old story.

Our first News 8 Throwback takes us to the year 1978 along El Cajon Boulevard in San Diego. At the time, El Cajon Blvd. was lit up like a Christmas tree. Neon signs were everywhere.

One of the most iconic was the Campus Drive-In with the girl twirling a baton. The drive-in was torn down but the baton majorette was saved and remains a treasured historic icon of the boulevard. She now twirls her baton at the College Grove Shopping Center.

Over the years, with the advent of less expensive fluorescent lights, neon light slowly went dim, but News 8 is glad we can bring them back with a stroll down memory lane.

The News 8 team captured all the lights and colors in this video that originally aired in September 1978.

"A people without the knowledge of their past history, origin and culture is like a tree without roots." - Marcus Garvey