News 8 looks into the history of Point Loma and what it's like today. We revisit the beautiful homes and businesses of the seaside neighborhood featured in 1987. 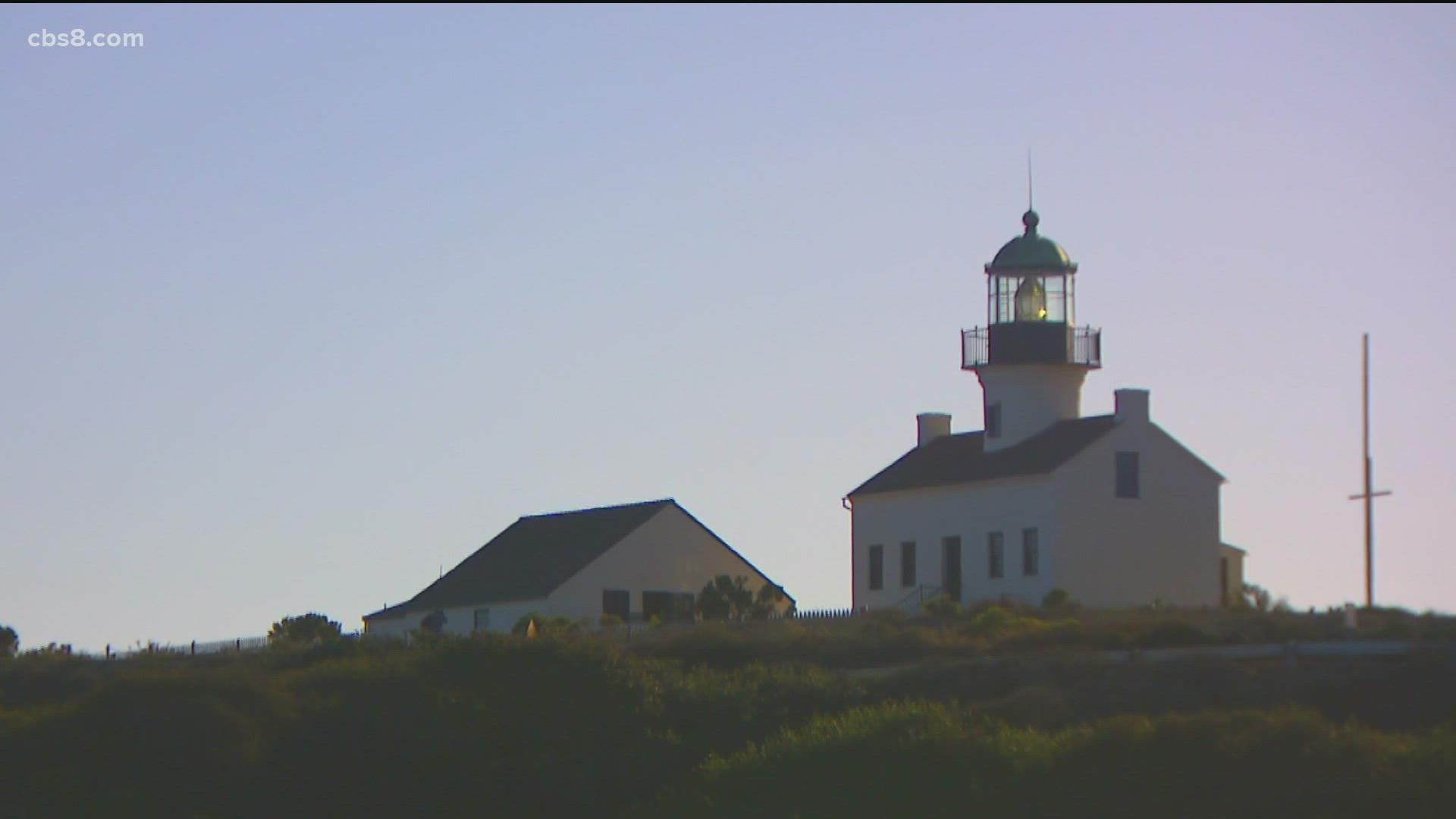 SAN DIEGO — In many ways, Point Loma embodies what it means to live in San Diego. On one side, the bay, a natural harbor used for centuries by fishermen and the hub for sailing culture in the city; on the other side, the Pacific Ocean with sunny beaches and homes that sit on cliffs facing the sunset.

It's home to countless landmarks and proud military traditions. The hilly roads giving stately houses the finest views of downtown.

As one of the oldest residential areas in San Diego, the roots of this community run deep.

Some things you'll always find plenty of in Point Loma: beautiful boats and bluff side homes.

"I'm 72 and it's been here for 72 years," he said outside of Point Loma Seafoods. "We just come down here when we were kids and played down on the docks. It was a great, great community."

The harbors, as they were when News 8 profiled Point Loma in 1987, are the lifeblood of Point Loma -  a multimillion-dollar industry that brings locals and tourists from around the world to fish and sail the Pacific Ocean. The area is home to three yacht clubs and a sportfishing landing.

"This fleet behind us represents about 75 vessels that employ approximately 1,500 individuals are a huge economic driver for the Port of San Diego," said Frank Ursitti, the owner of H&M Landing.

Though the waterfront hasn't changed much. The hills of Point Loma have become one of the hottest real estate markets in San Diego. Massive homes with some of the finest views in Southern California have drastically increased the property values since 2004. The median home price in Point Loma has doubled to over $1 million.

"[It's] overcrowded. Rosecrans is like just gridlocked all the time," said Brenha. "It used to not be like that and used to be empty lots and now everything's like, really built up."

The Old Point Loma Lighthouse which stood watch for 36 years in the 1800s still stands as a museum as of 2021. You can see why she was taken out of out of commission in this profile from 1994.