News 8 Throwback: Bolting back in time with the San Diego Chargers

Enjoy this with a look back at some of the highlights from the Chargers’ time in San Diego which lasted from 1961 to 2016. 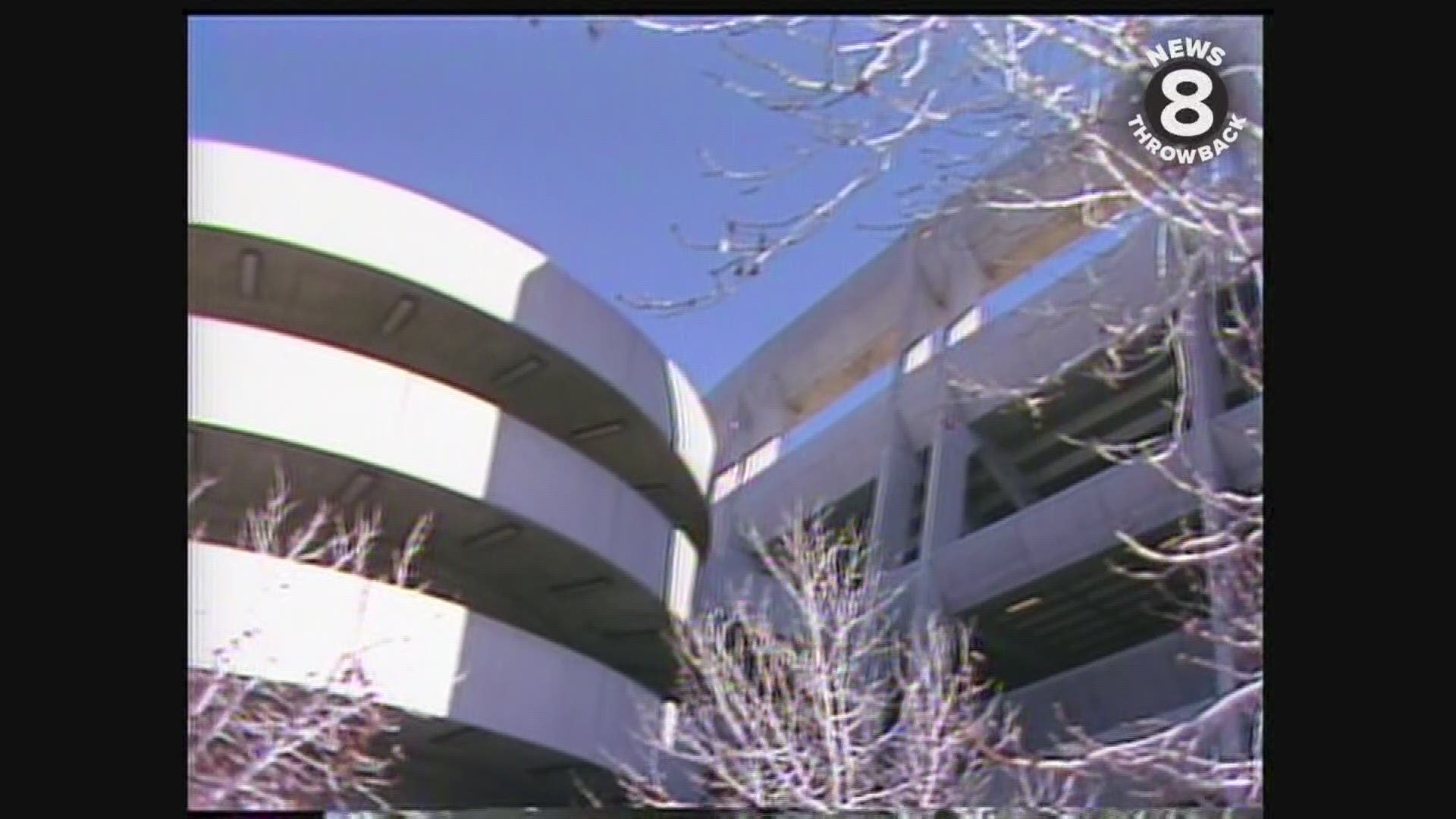 SAN DIEGO — The 2019 NFL season is underway and the Los Angeles Chargers along with the rest of the league’s teams are once again gracing the gridiron. As locals have had more than two years to mourn the loss of our home team, we thought it was time to celebrate the good times. So, we bolted to our archives and dug up some football fun with our once San Diego Super Chargers.

Enjoy this with a look back at some of the highlights from the Chargers’ time in San Diego which lasted from 1961 to 2016. We hope this News 8 Throwback scores big with fans who grew up with the team and other devotees of the San Diego Chargers.

In this montage from the fall of 1978, San Diego Chargers players are seen practicing and getting ready for what would be their first season with coach Don Coryell. This vintage footage from the News 8 archives also features Coryell talking about his plans for the team, interviews with hall-of-fame quarterback Dan Fouts and pictures of various players.

A month into the 1980 football season, Rolf Benirschke of the San Diego Chargers along with several other players kicked off – quite literally – a fundraising campaign at the San Diego Zoo. The program aimed to raise money for research of endangered species and Benirschke pledged $50 to the campaign for every field goal he booted during the season. The cause was near and dear to the Chargers kicker as his father Curt was the director of research at the zoo and Benirschke had worked several summers there as a volunteer researcher. We checked the stats and the place kicker nailed 24 field goals in 1980 making his contribution to the cause a total of $1,200.

In December of 1980, News 8’s Larry Himmel took a look at the San Diego Chargers successes of the season and the “Charger mania” amongst fans. Larry treated viewers to a look at some of the products emblazoned in blue and gold that entrepreneurs were selling in order to cash in on the team’s popularity. The Bolts went to the playoffs that year but lost the AFC Championship Game to the eventual Super Bowl XV winners - the Oakland Raiders.

Always a fan favorite, San Diego Chargers then backup quarterback Drew Brees sat down with News 8 in October of 2001 to talk about starting out in the NFL. Drew’s then-girlfriend Brittany – who became his wife in 2003 – was there for the interview and talked about her sweetheart’s calm nature. Even at 22 years old, Drew came across as level-headed and poised even discussing what he might want to do after his NFL career – which is still going strong 18 years later.