News 8 Throwback: Ghosts of Halloween past in San Diego

We’ve gathered some festive favorites of Halloween from the News 8 archives in San Diego for this week’s Throwback. 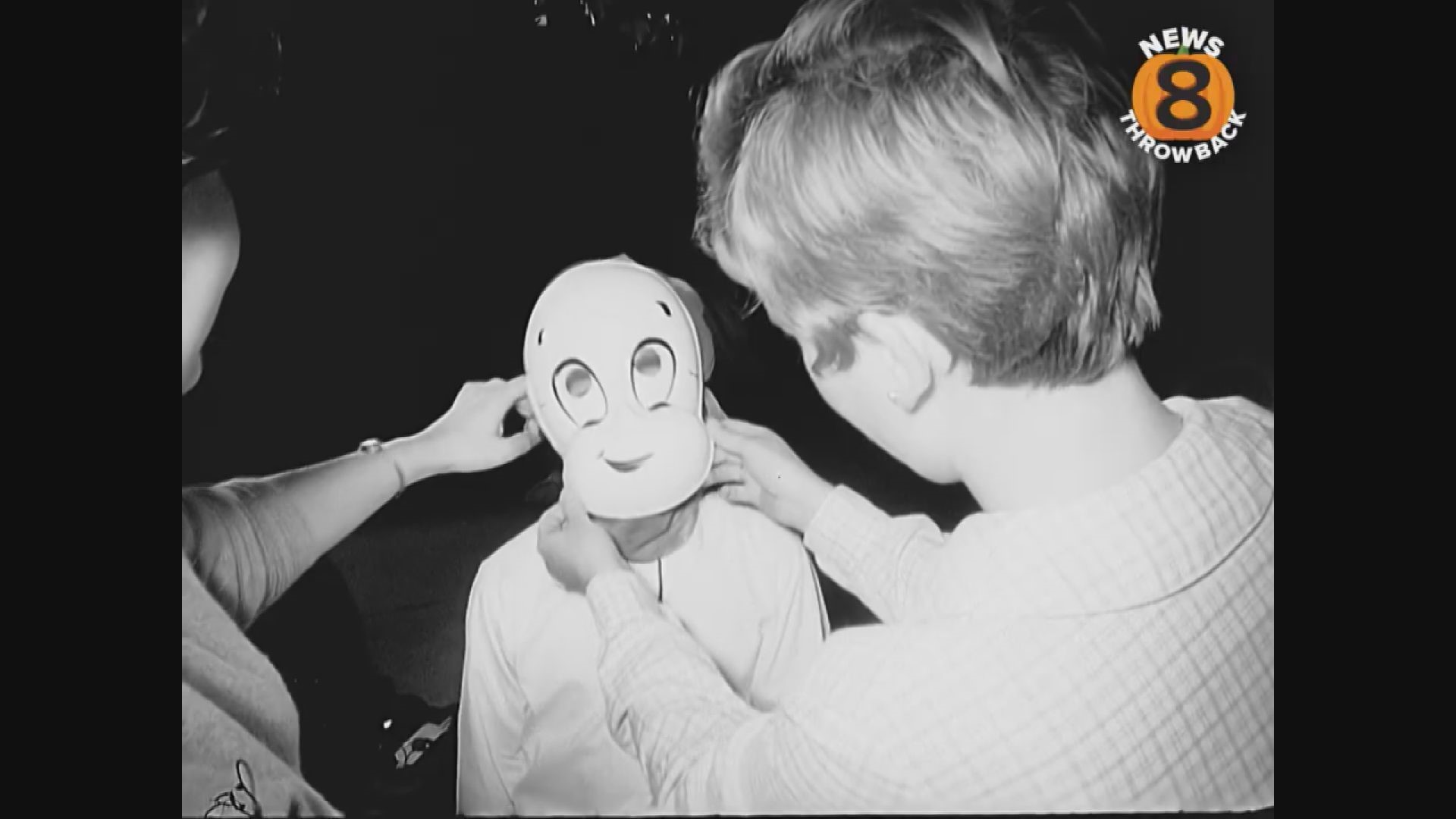 SAN DIEGO COUNTY, Calif. — Whether it’s kids in cute costumes, the thrills of a haunted house or delightful decorations going up around your neighborhood, everyone has a favorite part of Halloween. The News 8 archives have captured an assortment of clips from the spookiest season in San Diego and we’ve gathered some festive favorites for this week’s News 8 Throwback.

This beautifully clear footage from the News 8 archives features window decorating in La Jolla, carnivals at San Diego elementary schools, spooky decorations in neighborhoods and of course trick-or-treating all for Halloween in 1966. Costumes seen in these 1966 clips include Dracula, Miss America, Casper the Friendly Ghost, a wizard, a mouse and more.

These clips from 1966 and 1967 capture an array of Halloween traditions in San Diego. From students in National City dressed as religious figures to various school-sponsored carnivals with games of chance, our cameras captured a little bit of everything.

Getting in the seasonal spirit in 1992, News 8’s Jody Hammond went in search of the year’s hottest costumes. At Buffalo Breath Costumes she tried out a variety of looks including a chic Cleopatra, a flirty flapper and a gritty gangster. Masks were also a big hit with presidential candidates among the favorites. For the ladies, the top costume was Catwoman thanks to Michelle Pfeiffer’s turn at the role in the film “Batman Returns” which came out earlier that year. Batman himself was popular with kids as were the Teenage Mutant Ninja Turtles. Other sought-after ensembles included pirates, “Star Trek” costumes and a classic – Elvis Presley.

For a Halloween treat in 1997, News 8's Bob Hansen went in search of spooky websites. Though basic by today's standards, these sites captured the spirit of the season all the same. From movie clips of classic horror films to Halloween recipes to ghoulish games, this piece compiled lots of festive finds.

The Haunted Star of India - Halloween 1999

The Star of India in San Diego offered tours of the most spooky kind come Halloween time. It featured true horror stories from the ship's log. In 1999, News 8 Photojournalist Jon Stinebaugh braved the Haunted Star of India tour.